AMD will only offer DDR5 support for their upcoming 600-series mid-range and high-end motherboards, a report from Tom’s Hardware reveals.

It is said that AM5 platform which is set to debut later this year along with Ryzen 7000 series CPUs codenamed “Raphael” will require DDR5 memory exclusively. It is not confirmed if the DDR4 memory controller is physically not present on the Zen4 Ryzen silicon, though, because AMD could still allow DDR4 memory on its entry-level series (A620). However, Tom’s Hardware sources are quite confident that AMD has no plans to bring DDR4 support for X670 and B650 motherboards.

This means that unlike Intel Alder Lake and its successor Raptor Lake, AMD Raphael will require a more cash commitment from new users, as DDR5 memory price is still more than twice as high as DDR4’s. Granted, we are still a few months away from Ryzen 7000 launch, so a lot could happen by that time, but DDR5 memory is not expected to reach price parity with DDR4 until at least 2023. 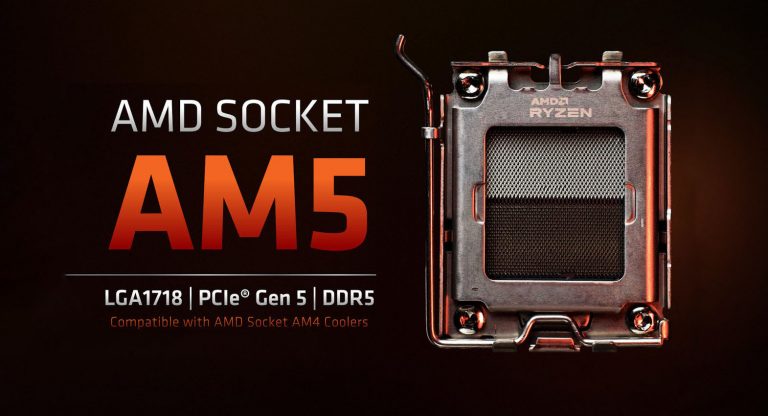 Furthermore, Tom’s Hardware was able to confirm some rumors from last week, which said that some AMD 600-series motherboards might feature a dual-chiplet design for the main chipset. The use of two chiplets is explained as a simple method of doubling the connectivity options over B650 series, presumably featuring one chiplet.

Such approach will give AMD advantage by enabling easier scaling and flexibility in terms of what connectivity features are available. For the X670 series though, both chiplets manufactured using TSMC N6 process technology, are said to be identical.

Update: The leaked AM5 specification document reportedly does not mention DDR4 spec at all: 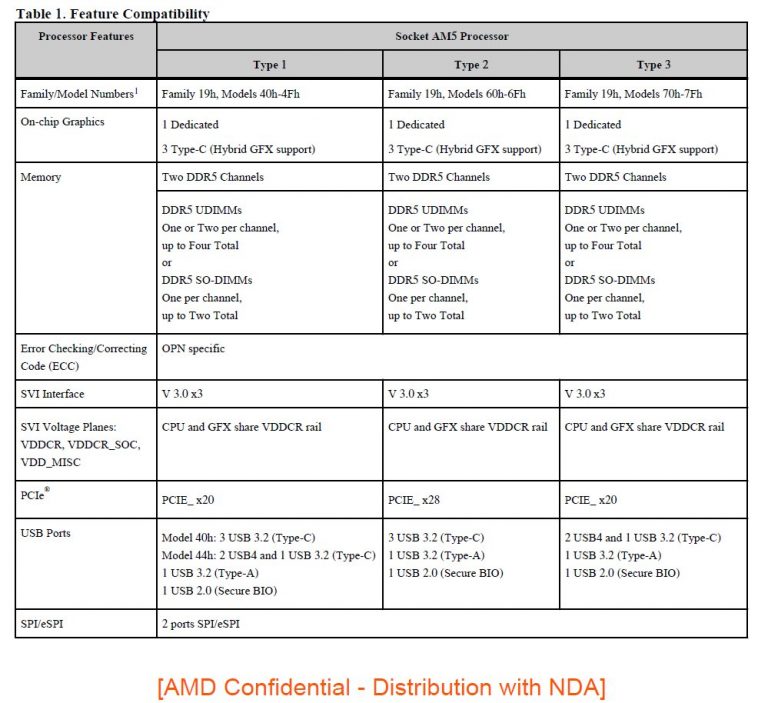