Over at Wild_C‘s Twitter one can find beautiful renders of the Navi 3X GPU family.

These renders are not only based on the latest information such as AMD confirming six MCD’s for Navi 31, but also designed to be somewhat within the same scale. As we know, AMD is working on at least three Navi 3X GPUs for its Radeon 7000 series. Two of which will be based on a chiplet design with GCD (Graphics Core/Compute Die) and MCD (Memory Complex/Compute Dies). This means that design and size approximation are a bit more difficult than before.

It is not yet confirmed how large Navi 3X GPUs will be, however, recently rumor of Navi 31 GCD size has added some variables for speculation and educated guesses. Wild_C came up with the following die sizes, which as he says, are just a rough approximation.

I should probably list the die sizes used as well:

Don’t expect these to be exact though

AMD Navi 31 is the flagship GPU based on RDNA3 architecture, featuring as many as 48 WorkGroup Processors (WGP) and up to 12288 Stream Processors. It is designed to support six MCDs sitting right beside the GPU, which is somewhat similar approach to GPUs with High Bandwidth Memory. AMD has been pioneering such designs for a long time now (Fiji, Vega), but here memory is not located on the GPU package, but the controllers and Infinity Cache are. This GPU would have a GCD die size within 350 to 370 mm², which suggest that the full GPU (not package) might be somewhere in between 590 and 630 mm². 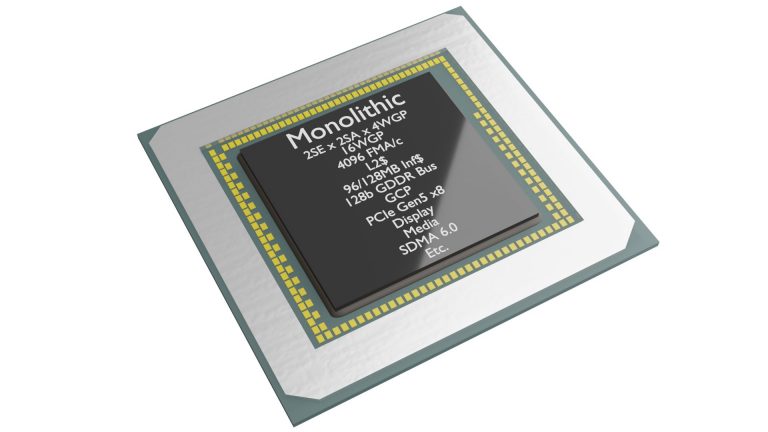 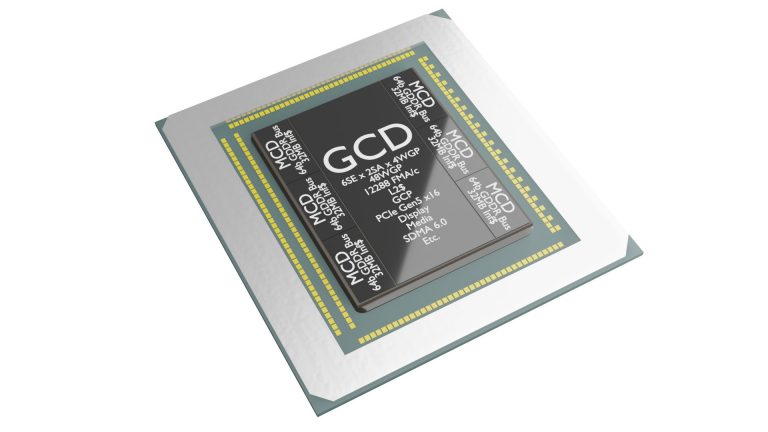 The slowest RDNA3 GPU known as Navi 33 wouldn’t be much smaller than Navi 32. However unlike the previous chips, this one is not based on chiplets but on an old-fashioned monolithic design. Furthermore, it is not using TSMC 5nm process but only 6nm. What this essentially means is the GPU might be cheaper to make (no advanced packaging required), but the design Graphics Complex or Infinity Cache to be fused together. All that makes the GPU larger.

AMD RDNA3 architecture should be revealed in the fourth quarter this year. It is believed that Navi 31 will be the first GPU to take shed its cover followed by Navi 32 and Navi 33 later.