This is how AMD Navi 3X GPUs may look like

This is a follow-up to the previous story featuring Navi 3X GPU design estimates. 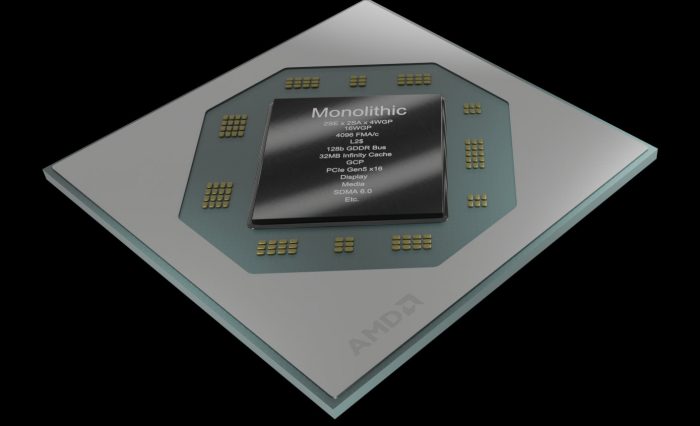 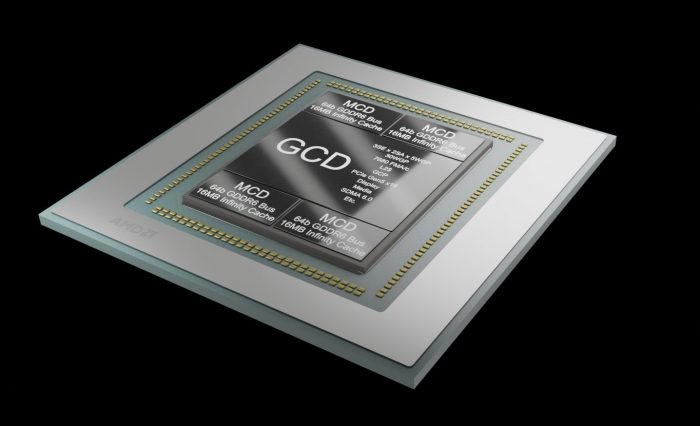 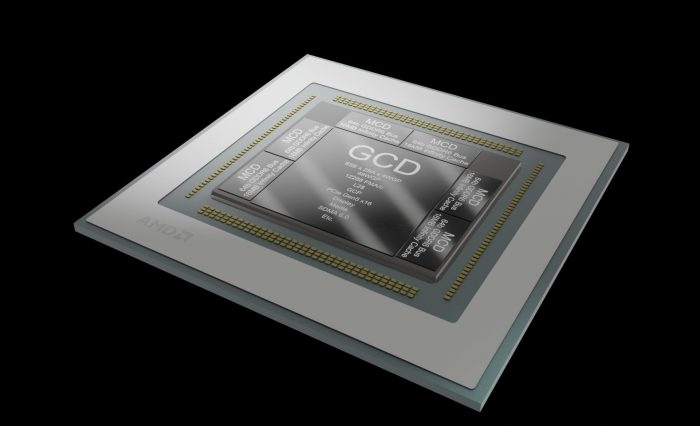 Last week a substantial number of details on AMD RDNA3 architecture were revealed by Angstronomics. The site claims to know the exact configuration of each of the three Navi 3X graphics processors. And it’s not only the core specs, but also the exact die sizes and even the size of Infinity Cache which were different from previous estimates.

This new information has been helpful enough for Twitter user “Wild_C” to make new GPU renders, possibly the most accurate representation of the upcoming chips to date.

One should note, this is a slightly different layout than previous renders from the same author. Although new renders are more accurate thanks to updated information, these are still just fan-made interpretations without any physical confirmation. Furthermore, just because we know the die size, it does not mean we know the width or height of the GCD.

It should also be mentioned that Navi 33 GPU is likely to use PCIe Gen5 x8 interface, not x16 as listed on the renders. Furthermore, updated die size for Navi 33 means that AMD use angled GPU layout, something the company has been using for years for its entry-level SKUs.

Over at 3DCenter.org we can find a list of possible Navi 3X SKUs. Some of these variants were mentioned by leakers, others have not. Such speculative lists can help us visualize the full product stack before it launches, but they are usually not very accurate. After all, everything bar the full Navi 3X SKUs and Navi 31 variant with 320-bit bus has not been confirmed yet.