AMD is preparing a new GPU with the mysterious name of Nashira Summit. This is not the first time we are hearing about Nashira. Earlier this month Nashira Point has been spotted at the USB certification office. Although both codenames feature Nashira, it is unclear what is the difference between the Summit and Point.

In fact, it is unclear what Nashira might actually be. The GPU has been spotted on a desktop platform with Ryzen 5 3600X processor. However, it was tested using custom settings, which makes it impossible to compare the GPU to anything we know, considering how inaccurate AotS results can be. What is also interesting is that the GPU has been detected in dual GPU configuration.

It is possible that Nashira Summit might be Navi22 or Navi 23 based GPU being tested by an AIB or AMD themselves. Whether this is a mobile or desktop GPU, it is not possible to confirm right, as even mobile GPUs initially use a desktop board for evaluation. 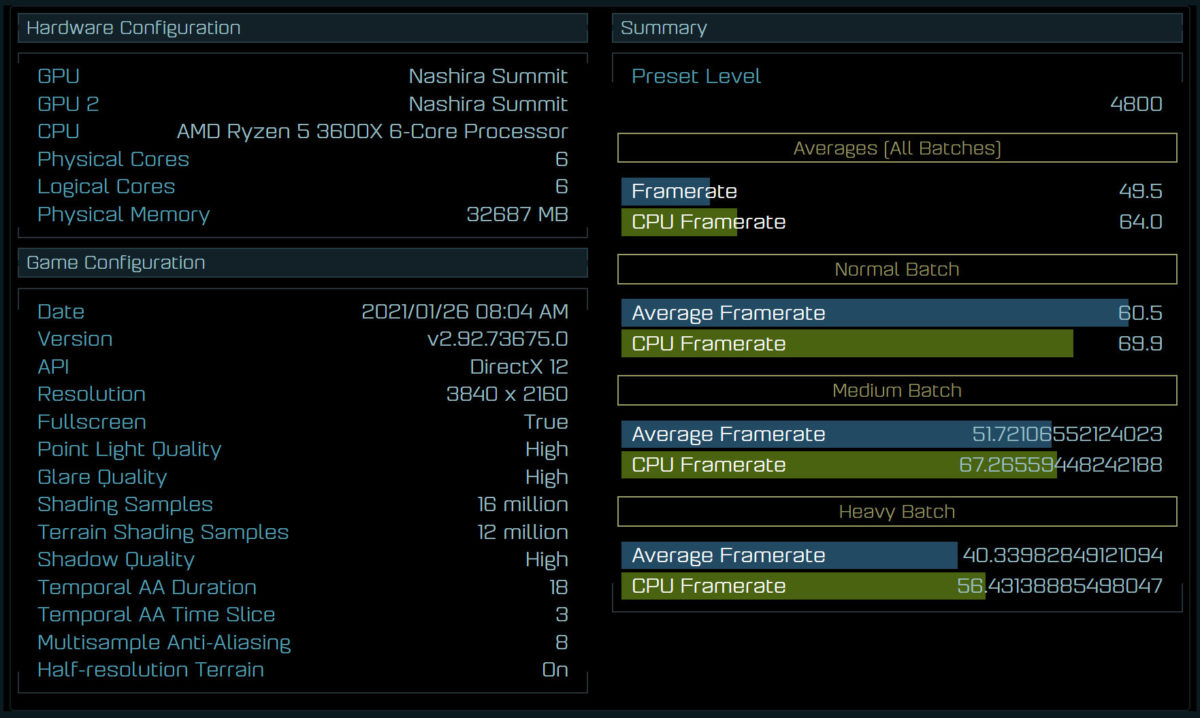 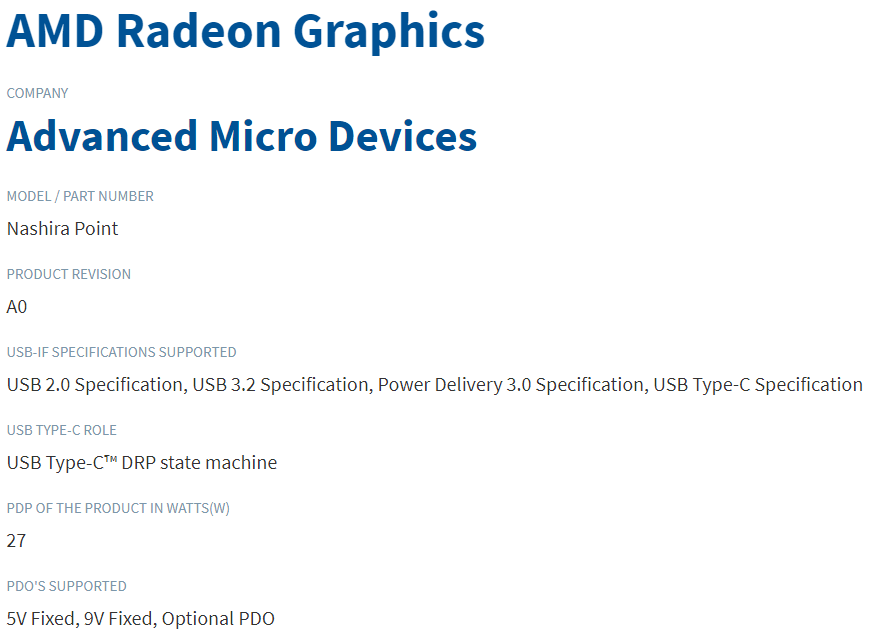 Source: Ashes of the Singularity Benchmark via @leakbench