And yes, you read that right kenaide took a data-center EPYC 7773X 64-core and 128-thread processor for a quick overclocking session on a SuperMicro dual-socket motherboard. While those processors are currently only shipping to OEM partners and they are not yet officially on sale, the overclocker somehow found a way to obtain not one but two samples of such CPUs.

According to the video he posted, EPYC 7773X is being detected as 100-000000504-04 CPU, which is an OPN core for the AMD engineering sample. Officially this processor has a base clock of 2.2 GHz and a boost up to 3.5 GHz, but the engineering sample is running at 100 MHz lower clocks respectively. The EPYC Milan-X series are the first to feature 3D V-Cache technology, a special layer of L3 cache right on top of the compute dies. The EPYC 7773X is equipped with eight chiplets each featuring an additional 96 MB of cache. In other words, each CPU has a total of 768 MB of 3D V-Cache. 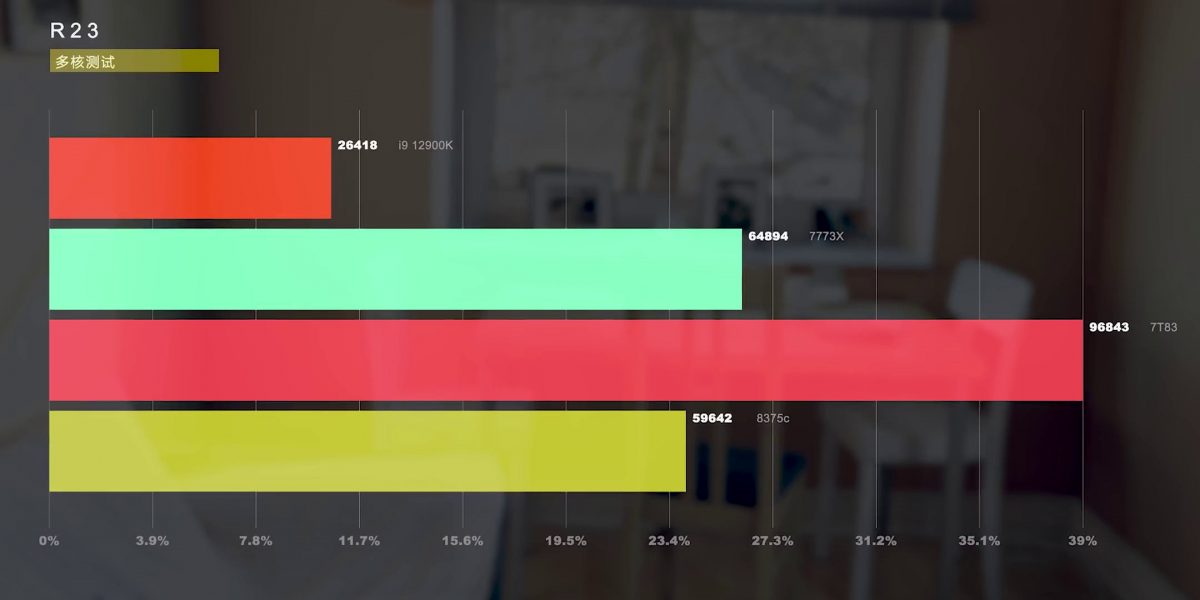 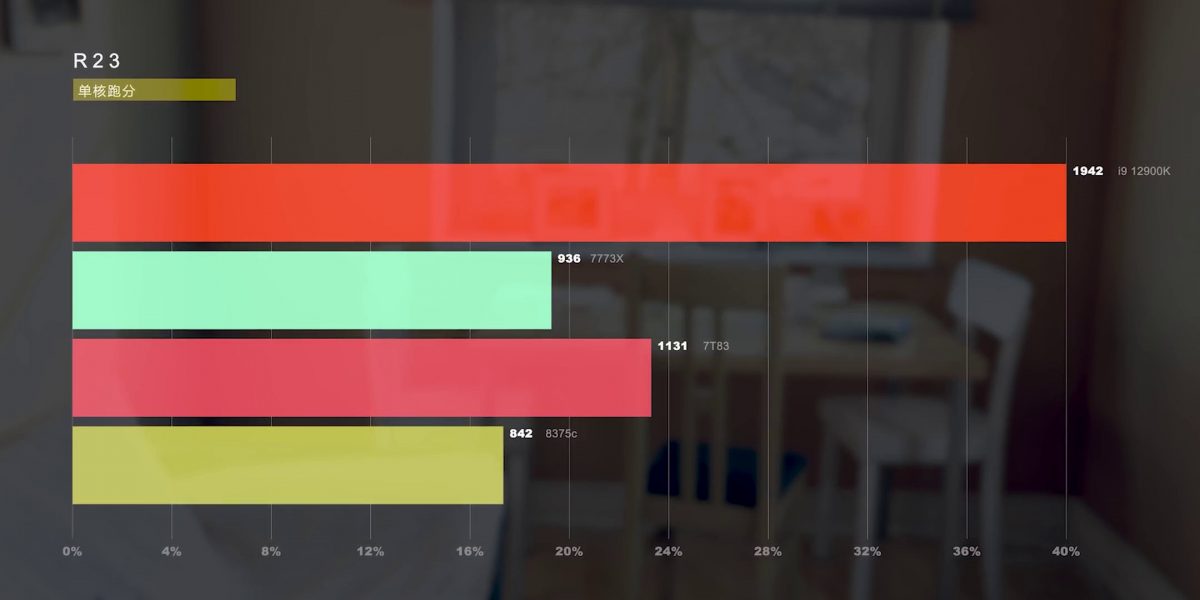 Overclocked to 4.8 GHz… but not really

The creator is using a special EPYC Milan/Rome ES/QS overclocking tool by Uat4 and ExecutableFix. This tool unlocks power limits and increases maximum all-core frequencies and voltages much higher than AMD intended, but only for engineering samples. However, this is not true overclocking. ExecutableFix explained to us that the frequency reported by CPU-Z software is not a real frequency, but rather a target. This is probably why Kenaide did not provide any benchmark results using a 4.8 GHz OC session, it would have simply shown smaller than expected performance uplift. 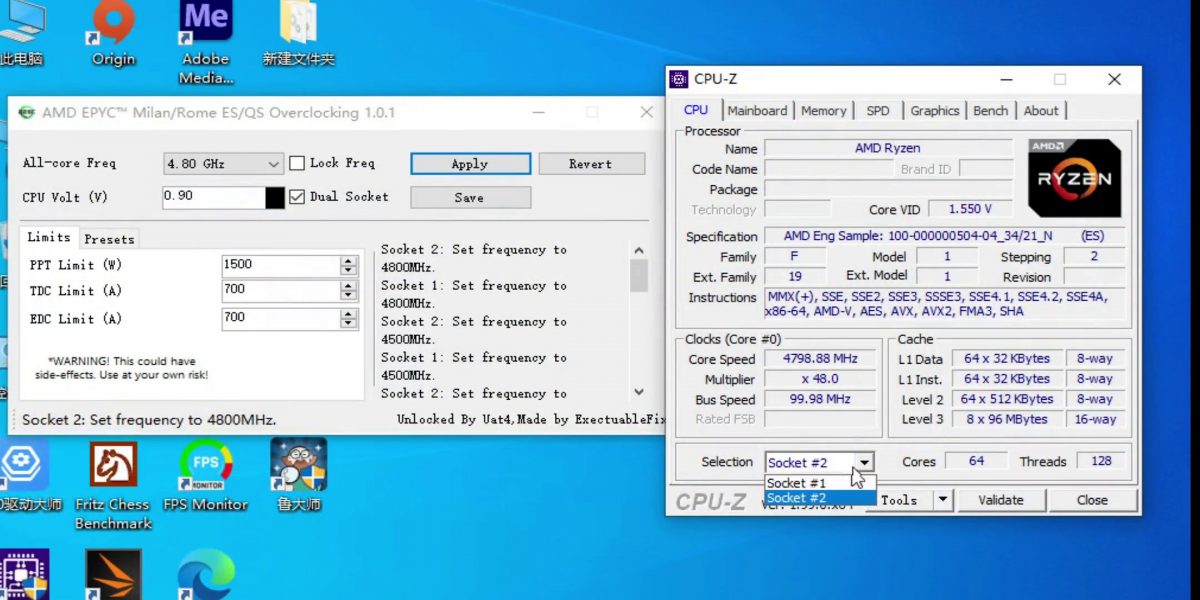