The final update before switching to RDNA3?

AMD Radeon RX 6950XT is a new flagship Radeon graphics card featuring Navi 21 KXTX GPU. This is the full implementation of the best RDNA2 desktop GPU featuring 5120 Stream Processors and 80 Ray Accelerators. The card will ship with 16GB of GDDR6 memory, now to be clocked at 18 Gbps. The faster memory and increased board power to 335W are the main changes introduced to this SKU.

AMD Radeon RX 6750XT is a Navi 22 based SKU with 2560 Stream Processors, 12GB GDDR6 18 Gbps memory and 250W TBP. Design and power-wise, this part might be an alternative (not replacement) to Radeon RX 6800 non-XT GPU, which is among the least supplied GPU by AMD. According to the manufacturer, the RX 6750XT will compete with GeForce RTX 3070 series directly. In terms of pricing, this card will retail at 549 USD, which is a lot more than we used to see on Radeon x700 series.

AMD RX 6950XT and RX 6750XT reference designs will become available through AMD store later today. However, this launch is focusing on partners cards, which is where the stock has been going over the past few weeks, thus the availability of these cards should be quite good. At the same time, AMD will lift the embargo on reviews, so expect a lot more information in just a couple of hours. 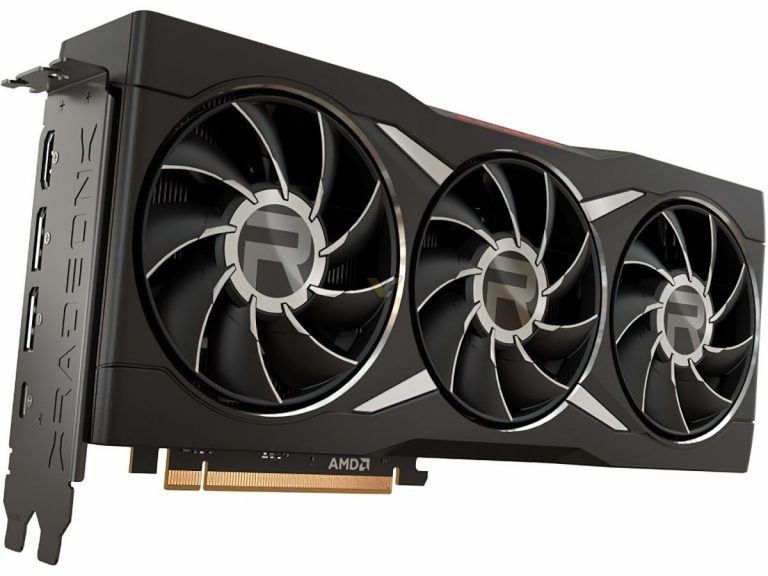 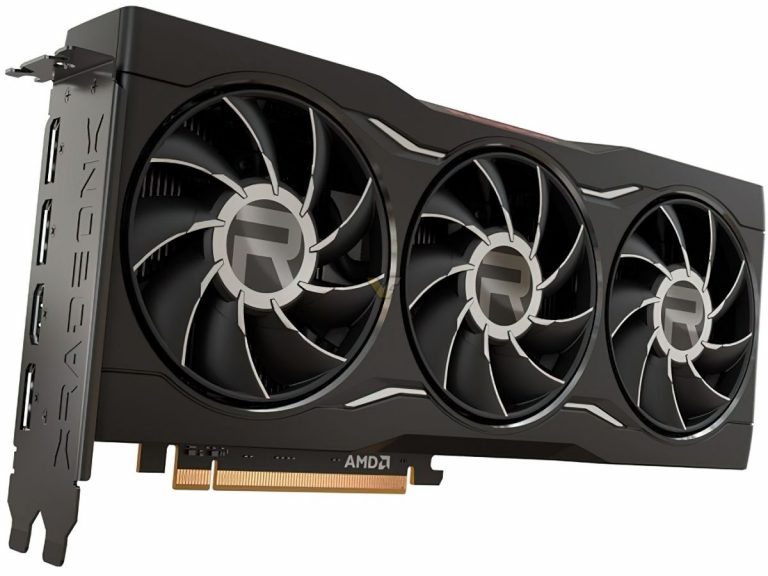 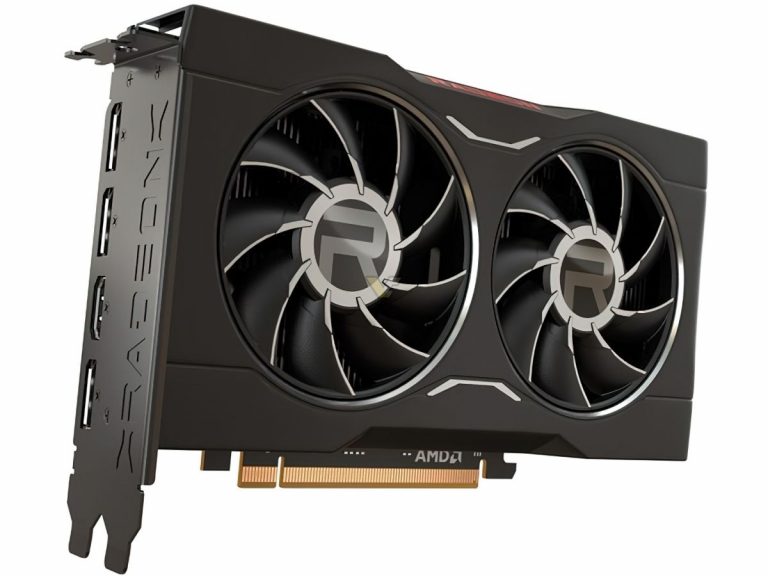