Update: The post has been updated as the 4700S is actually using PlayStation 5 APU, not Xbox.

Make no mistake, this is not a Ryzen APU. AMD was quite careful not to use this branding for this mysterious hybrid between embedded/desktop APU. There are some similarities and some differences between this APU and its successor was known as A9-9820, which was using salvaged Xbox One processors.

For starters, AMD did not release a photo of this APU itself, so it will probably take some time before we see one. There are a few photos of the motherboard though: 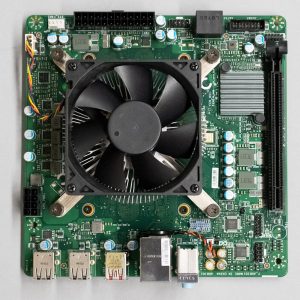 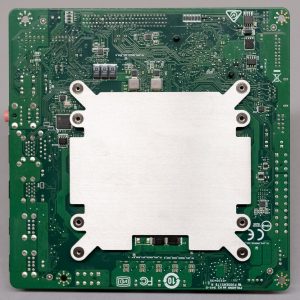 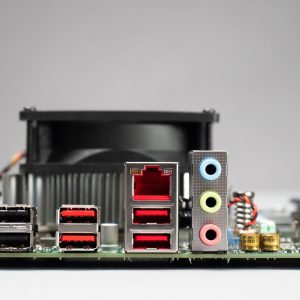 The AMD 4700S Desktop Kit features a Zen2 APU preinstalled on a Mini ITX motherboard. A total of 16GB of GDDR6 memory (there is also an 8GB variant) can be found on this system. There are no M.2 slots on this board, but a full-sized PCIe 2.0 slot is available although it operates at x4 width.

While AMD did not release any photos of the APU as yet, there is a diagram in the product manual. It appears to match the APUs used for consoles, such as PlayStation 5. 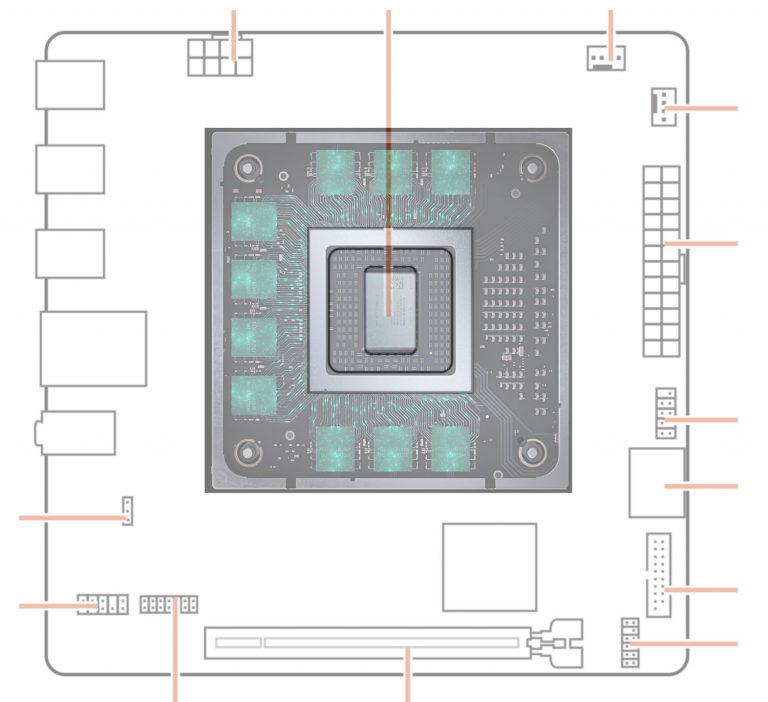 Unfortunately, AMD only revealed some basic specs of the 4700S APU, but we do learn it’s a Zen2 based processor with 8 cores and 16 threads, just as with the PlayStation Series. The memory configuration appears to match gaming console specs too, up to 16GB GDDR6, but AMD did not reveal the frequencies for the memory and compute core.

The driver that was released with the 4700S desktop kit confirms that the APU is based on PS5 SoC:

While this is technically an APU, there is no integrated GPU enabled here. This leads us to believe that those APUs are repurposed PlayStation 5 APUs with broken RDNA2 GPU parts. In other words, the 4700S requires discrete GPU to be installed and AMD is giving us as many as 12 compatible GPUs, including AMD Radeon 500 series based on Polaris architecture as well as GeForce GT 730-1030 and GeForce GTX 1050-1060.

The repurposed Xbox One APU “Cato” retailed at around 135 USD. The pricing for the 4700S is currently unknown, but we did learn that those should appear in stores soon (we have heard it might be next week). Enthusiasts interested in giving 4700S a try should probably check Chinese retailers’ sites soon.