ASRock is one of those companies that will gladly make profit from cryptomining, but does not necessarily want to be associated with miners. After all, this company has a thriving PC business with high-end AMD Ryzen and Radeon components, as well an industrial branch for businesses and data centers. ASRock’s mining business does not really have its own branch, let alone a website where all products would be listed. This is why we only learn about their new mining products directly from retailers or leakers.

According to one of such reliable leakers (Komachi), the AMD BC-250 might actually be using PlayStation 5 Ariel/Oberon SoC. Those would be the repurposed chips with nonfunctional features, such as compute cores. That said, AMD found a way to sell broken PS5 chips for PC DIY market (4700S desktop kit) and now mining business as BC-250 mining solutions. 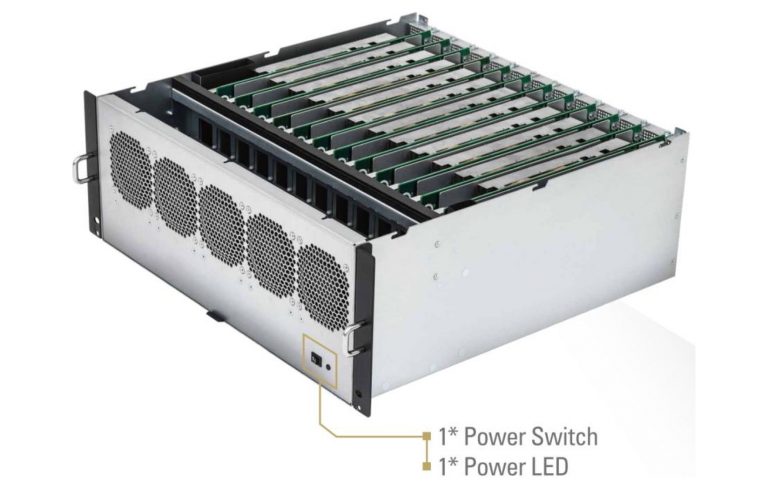 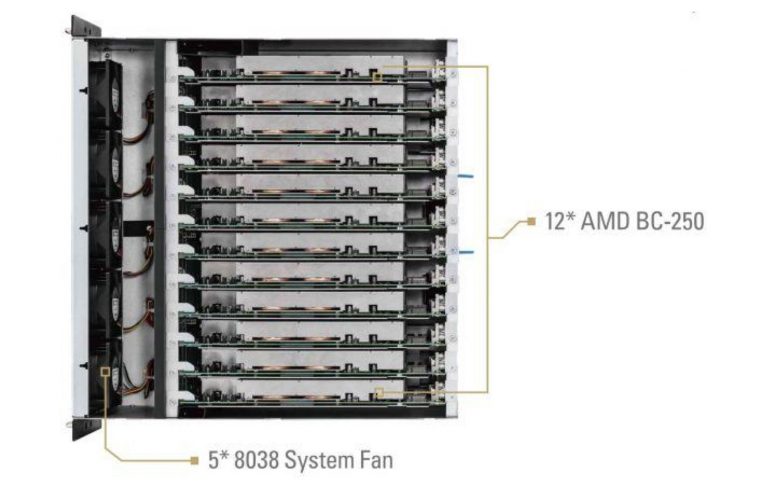 The specs do not list any CPU for the system, which might suggest that some basic processing functionality is kept on at least on some of these mining cards. The full system makes 610 MH/s, which gives around 50 MH/s per APU. This means that each card can make around 2 USD a day.

According to some mining profitability blogs, the ROI (return of investment) for the BC250 mining card is around 440 to 530 days (assuming that each card costs 999 USD). Considering that Ethereum is expected to switch to Proof of Stake model at some point this year, this ROI might be extended indefinitely.