AMD knows that many enthusiasts like to tinker with their processors in order to boost the performance. However, sometimes the limit is set by the thermal capacity of the processor or the cooler, in other instances, it may be due to the strict power limits of the platform. In order to overcome those limitations, end-users often decide to undervolt their CPUs, which provides the necessary headroom.

AMD today announced that it will bring a technology that should make this processor a lot easier. AMD Precision Boost Overdrive 2 will have a new curve optimizer undervolting that will come with the AGESA 1180 firmware update for  AMD 400-series and 500-series motherboards. This tool will allow users to track and adjust voltages for their CPUs. It will opportunistically reduce voltage where possible under heavy load, but also during low use. Instead of relying on a fixed offset for the whole range, it will read the data from internal sensors, such as temperature or socket limits to adapt the voltage when required. This should happen in the frequency of each millisecond.

According to the slides posted by AMD, the new Curve Optimizer should overcome the limitation of typical underwriting, which only affects worst-case scenarios. The Optimizer will instead focus on both the low and heavy loads and provide adjustment in all scenarios. 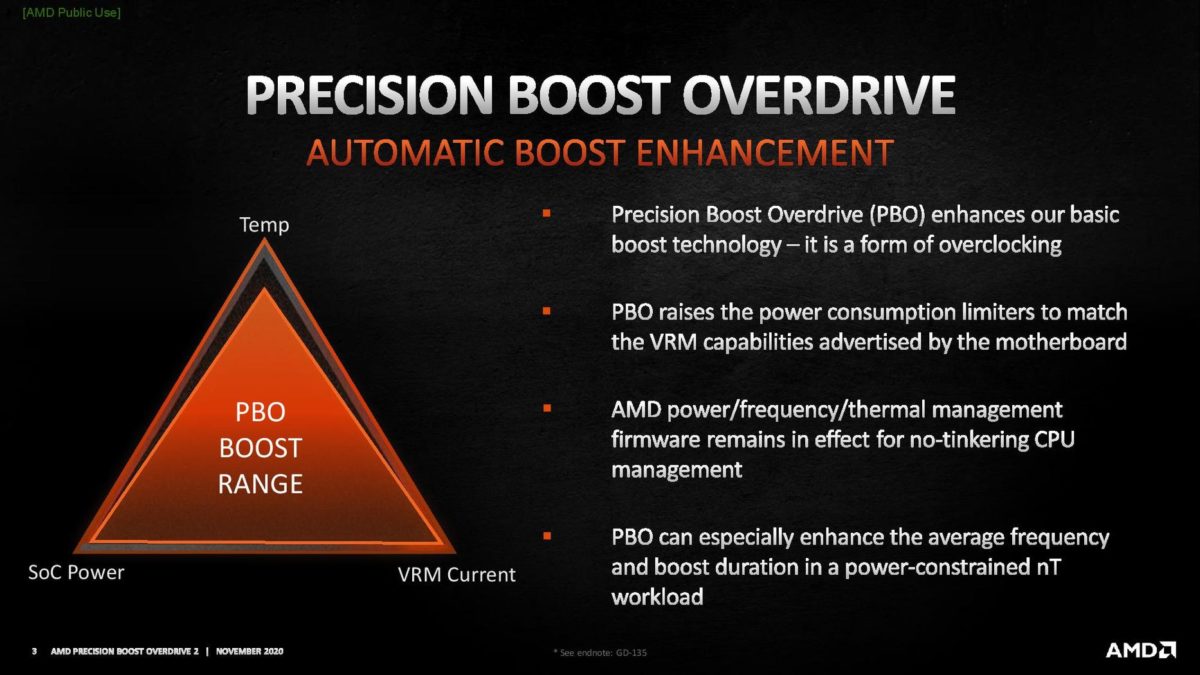 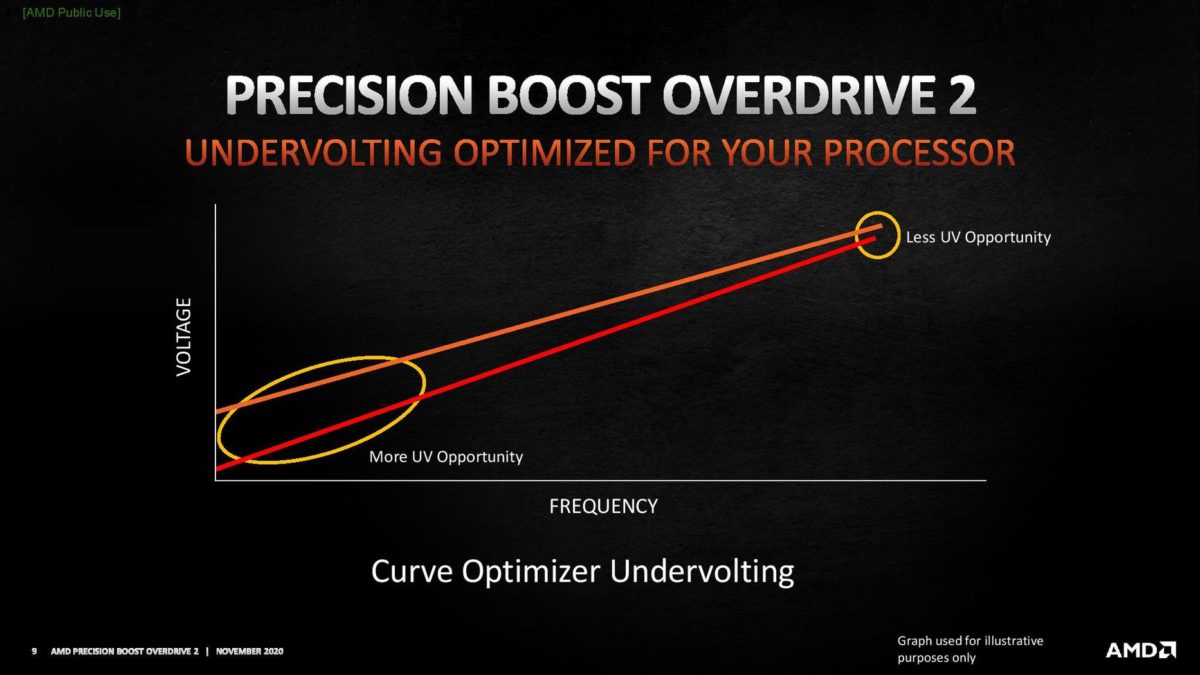 The Curve Optimizer will be part of the AMD Precision Boost 2 kit which means that using this technology will invalidate the warranty, Anandtech notes. 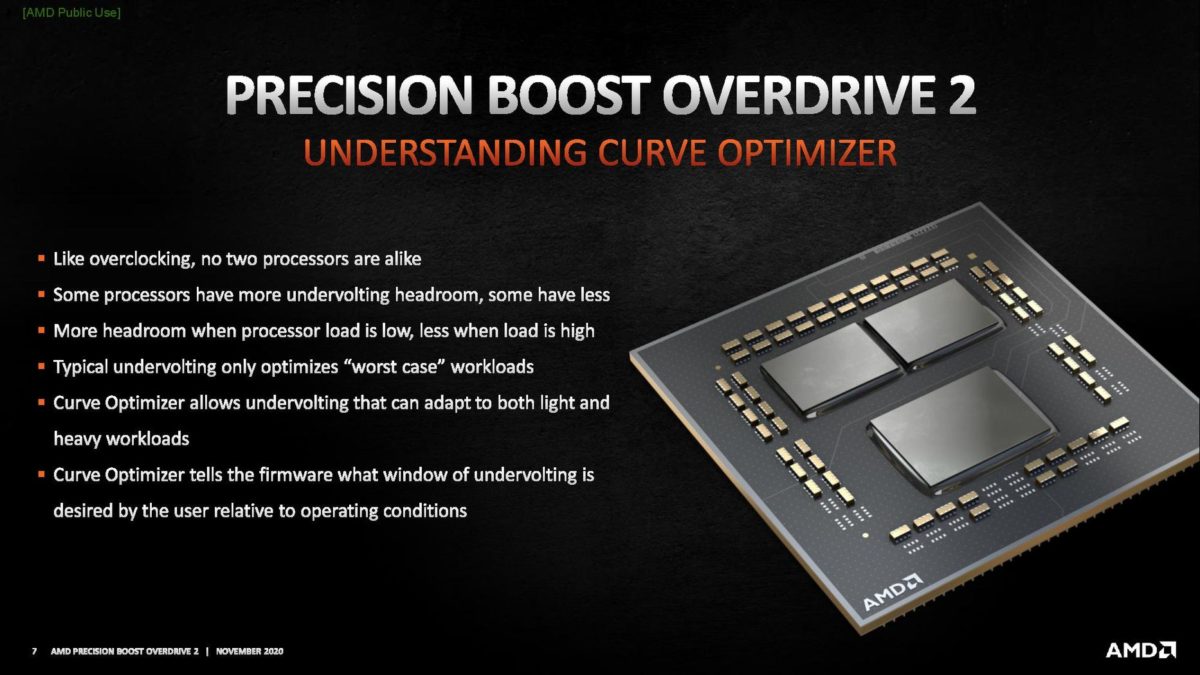 AMD expects the technology to improve performance by 1.5% in single-threaded operations over the previous version of Precision Boost Overdrive for Ryzen 7 5800X, and up to 1.9% for Ryzen 9 5900X: 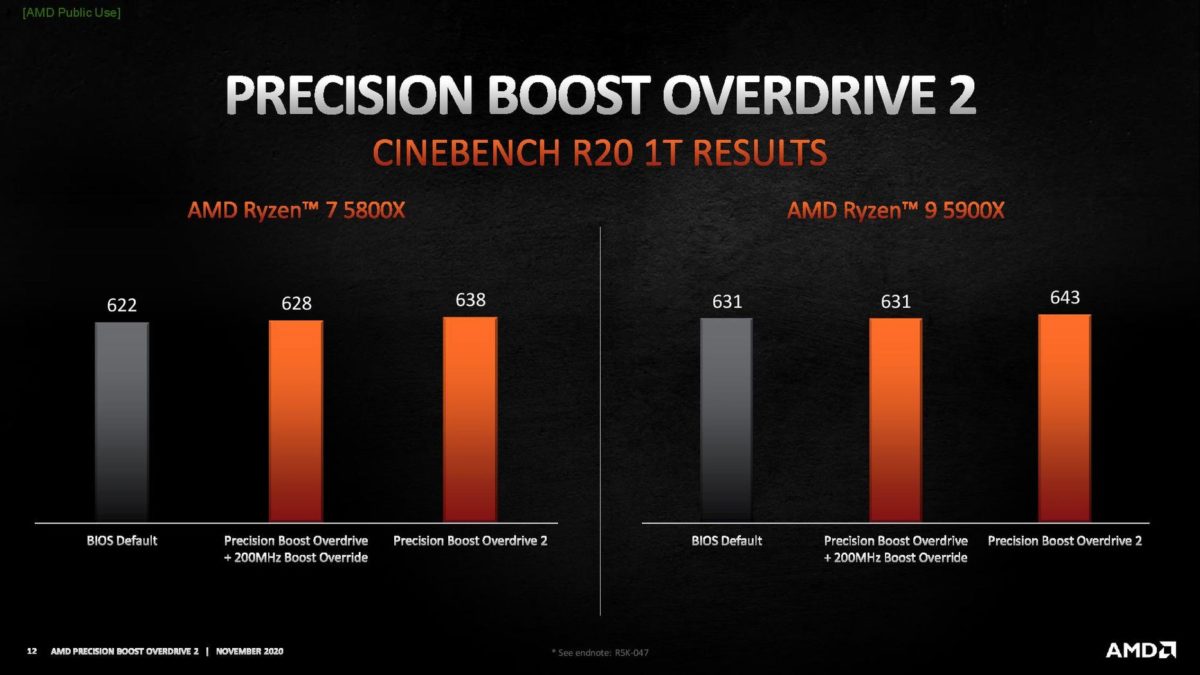 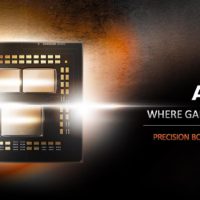 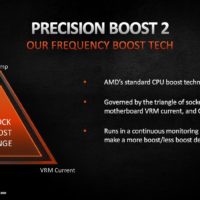 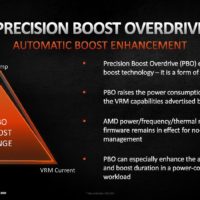 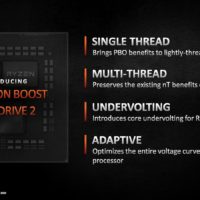 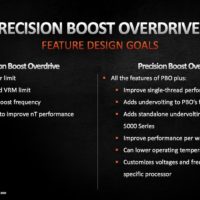 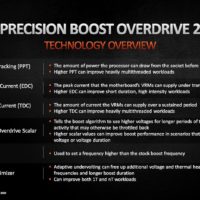 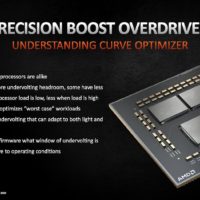 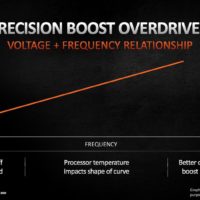 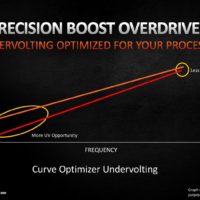 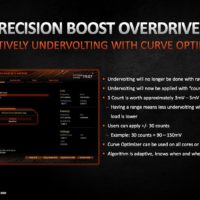 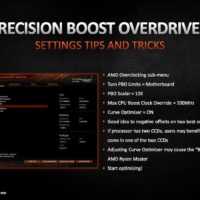 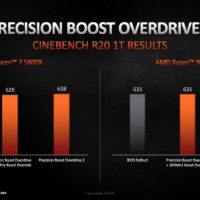 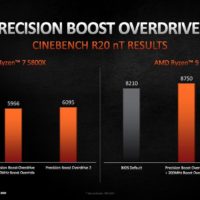 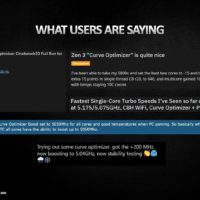 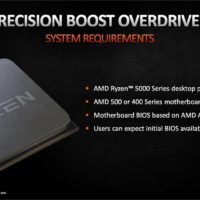 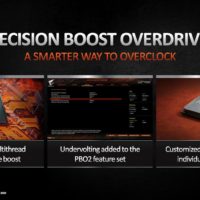 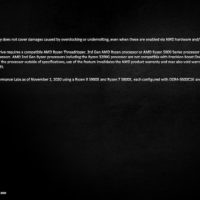