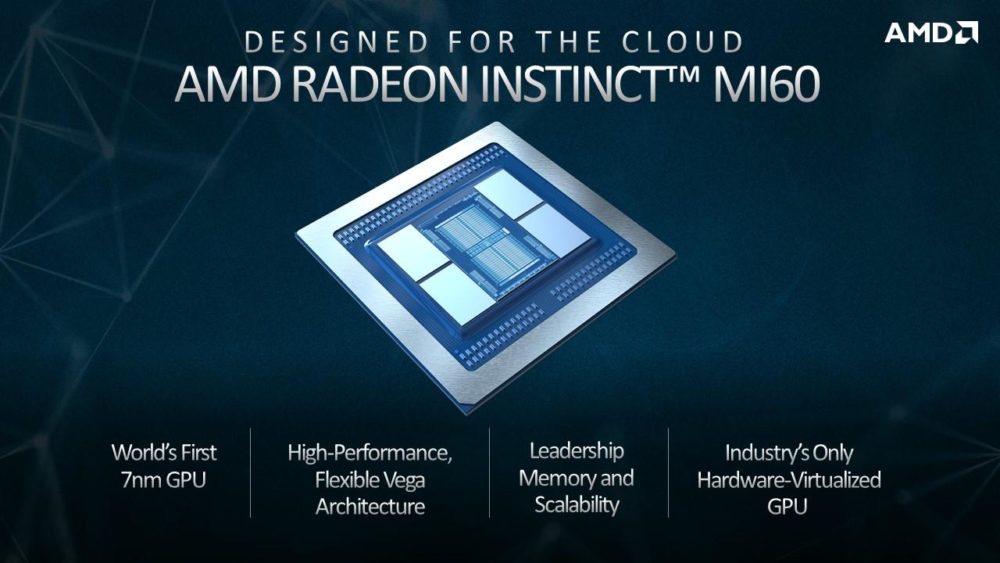 David Wang, SVP at Radeon Technologies Group, introduced the world’s first 7nm graphics processor. Radeon Instinct MI60 is the first AMD graphics card to offer a bandwidth of 1 TB/s, thanks to four HBM2 stacks with up to 32GB of capacity.

The Instinct MI60 is based on refined Vega 20 architecture, which features 13.23 billion transistors packed in a 331 mm2 die. The card is equipped with 4096 Stream Processors paired with 32GB of HBM2 memory.

The Instinct MI60 is also the first graphics card to support PCIe 4.0 available in connection with EPYC Rome CPU architecture.

The focus with MI60 is clearly on data centers, as Wang explained, this is not a gaming GPU. 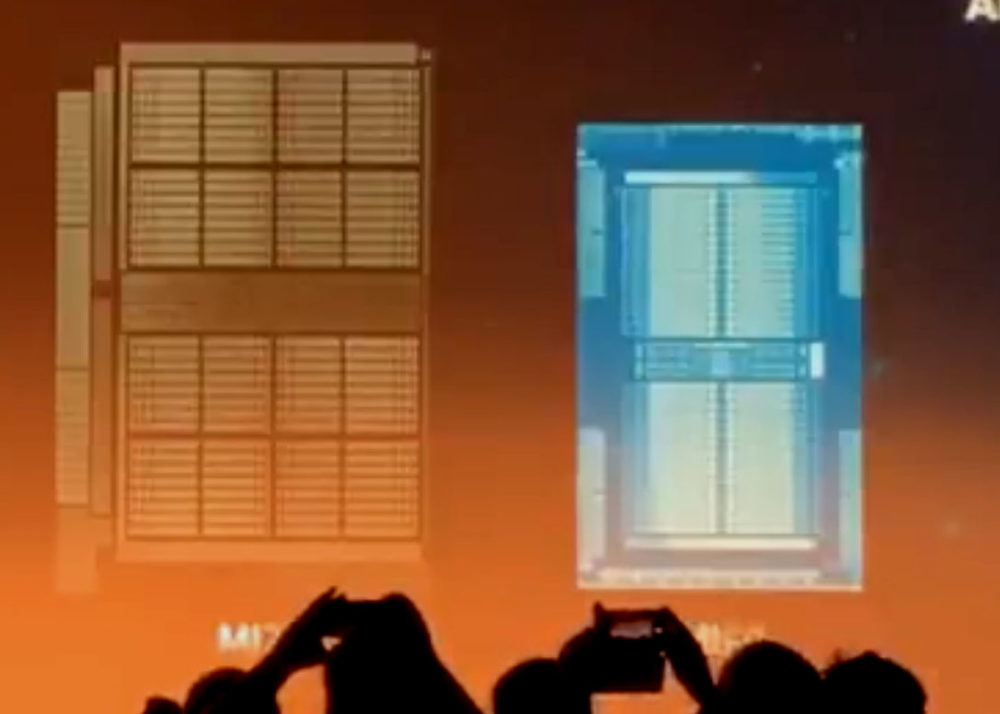