The MI100 accelerator was released back in November 2020, so it’s not even a 2-year-old product. However, AMD already has a successor in the form of the MI250 series. In fact, AMD is already teasing its third generation CDNA architecture that might feature Zen and CDNA architecture combined into one processor. Those should come ou next year.

The MI100 is based on 7nm CDNA1 architecture and was only available as a PCI Express-based card (MI200+ are OAM based). It features an Arcturus processor with 7680 FP32 cores and a total of 32GB of HBM2 memory. This 300W acceleration is powered by two 8-pin power connectors, but this is not a PCIe connector but an EPS one (same motherboards use). 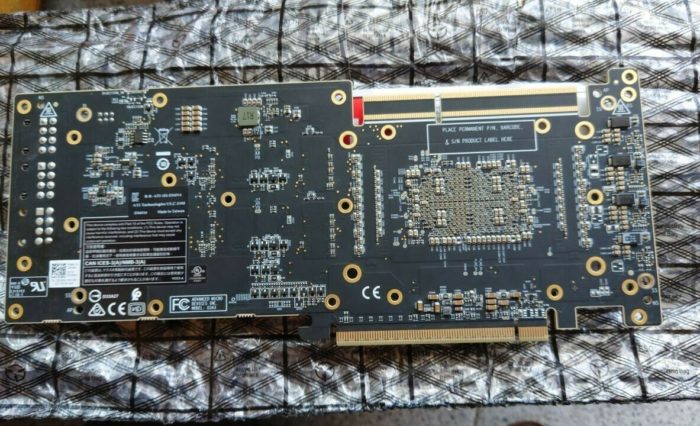 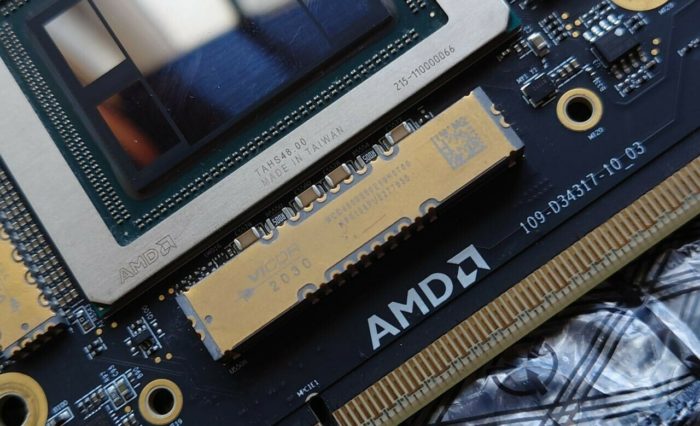 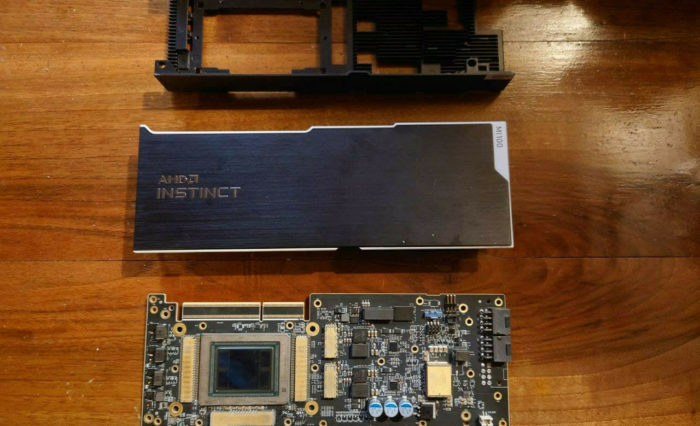 The card was pictured without a cooler (which is passive). The seller is not adding a heatsink and this particular sample is actually broken (does not show up in OS). The current price for this nonfunctional GPU is less than 500 EUR, so it is no doubt an interesting collector’s item, but also an expensive one. It is worth reminding that MI100 had a MSRP at $6,400 when it came out.