Prior to launch, we reported that AMD had not confirmed to AIBs the existence of Radeon RX 6900 XT SKU, although the AIBs we spoke with already knew about it. The announcement of reference AMD Radeon RX 6900 XT earlier this week and the few custom Radeon RX 6800 XT models yesterday, does appear to confirm that board partners were not allowed to prepare the custom 6900XT cards for launch.

We were told by AIBs this week that the delay of RX 6900XT to December 8th, could mean that AMD will, in fact, allow board partners to customize the design (eventually). AMD has no technical reasons to block AIBs from customizing the design, only financial reasons. It does not prevent AMD from disallowing AIBs to sell reference RX 6900XT cards, although that also has not yet been confirmed.

AMD Radeon RX 6900XT and RX 6800XT have a lot in common. The cards share the same clock speeds: 2015 MHz game clock and 2250 MHz boost clock. The SKUs also share the same memory layout: 16GB GDDR6 256-bit. More importantly, though, these cards use the same Navi 21 GPU with the same power requirements (300W). Thus, a custom Radeon RX 6900XT design would require very limited resources from AMD partners, as the board designs are ready, and cooling solutions are already preconfigured for the same power envelope.

Today, Andreas Schilling from HardwareLuxx reported that AMD is in talks with AIBs about custom RX 6900XT models. Hopefully, the customization won’t be limited to sticker replacement:

AMD is in talks with partners about custom models of the Radeon RX 6900 XT. So far, there is just a MBA (made by AMD) planed, but obviously partners are interested in offering own designs with custom coolers. pic.twitter.com/LTrWySzua4 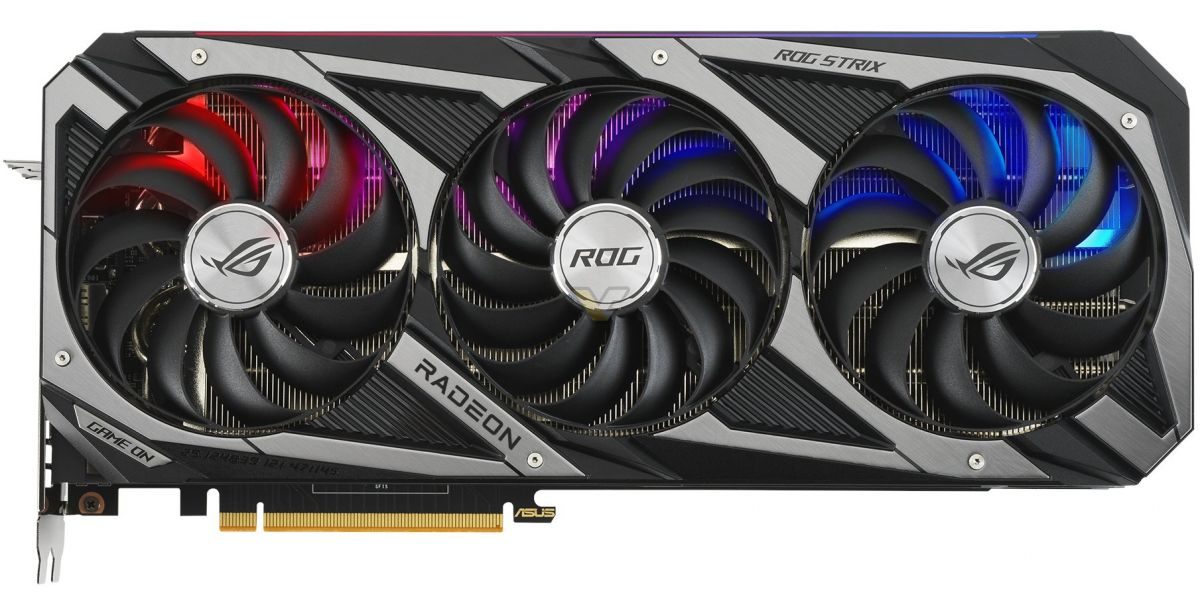 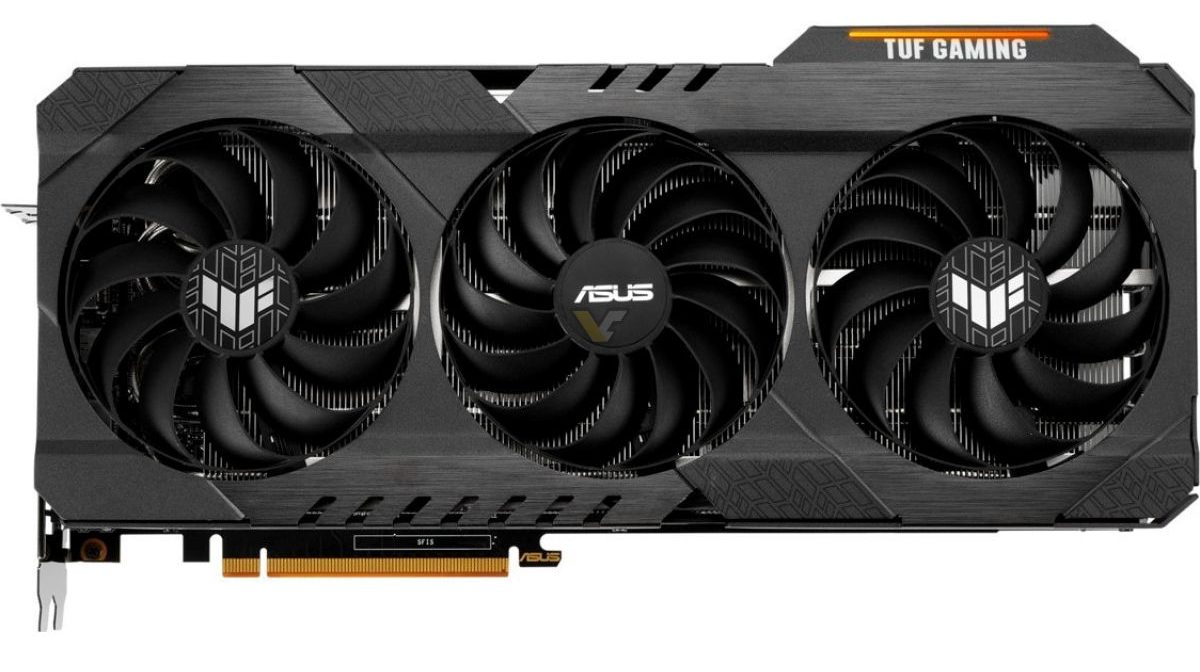 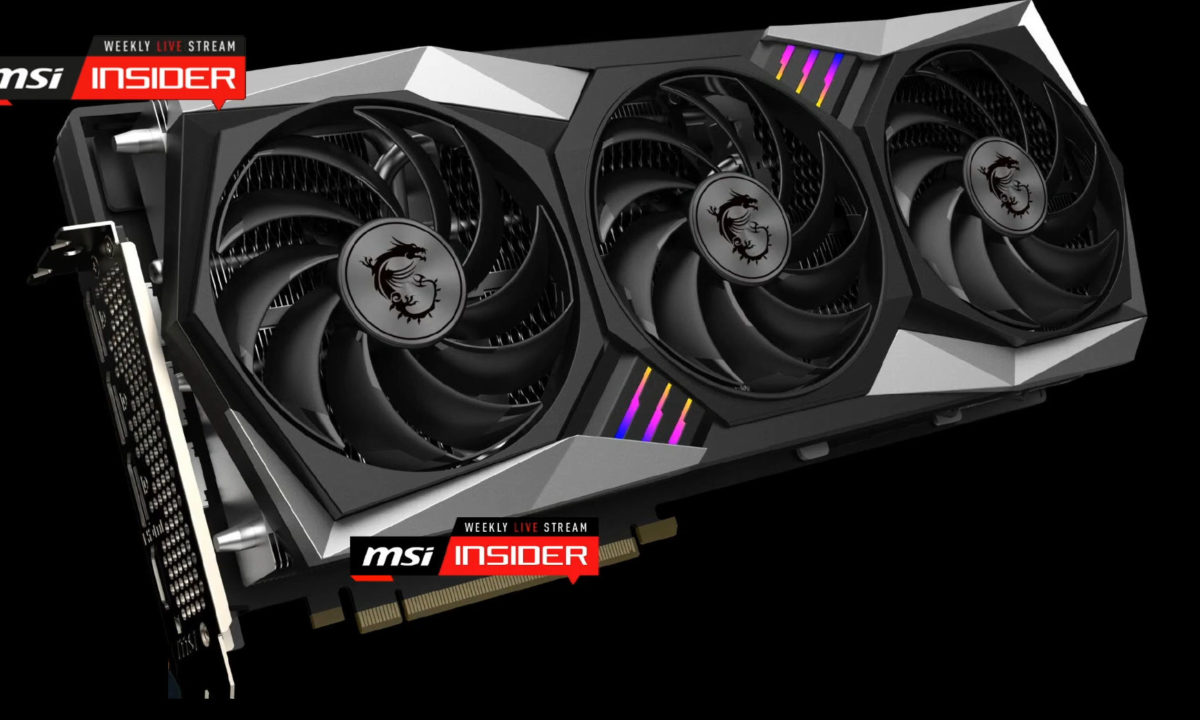