AMD FSR 2.0 has been added to Cyberpunk 2077 as a 3rd party mod replacing DLSS, works even with Steam Deck

Cyberpunk 2077 has been relatively easy to mod. This game requires very powerful  hardware, so a technology like FSR 2.0 would be very useful, even to owners of NVIDIA GPUs that do not support DLSS.

It seems that Modder PotatoOfDoom1337 has found a way to replace NVIDIA DLSS 2.0 files with FSR 2.0. It should be noted that this game already supports FSR 1.0, and it is likely just a matter of time before it gets official FSR 2.0 support (although not confirmed by AMD or game developer).

This simple mod, which requires file replacement and Windows registry modification is said to deliver double the framerate for GeForce GTX 1080 graphics card at 4K resolution. The game is now playable at 45 FPS, claims the modder.

Screenshots were provided featuring FSR 1.0 and FSR 2.0 in Balanced mode. There is clearly a massive improvement in image quality: 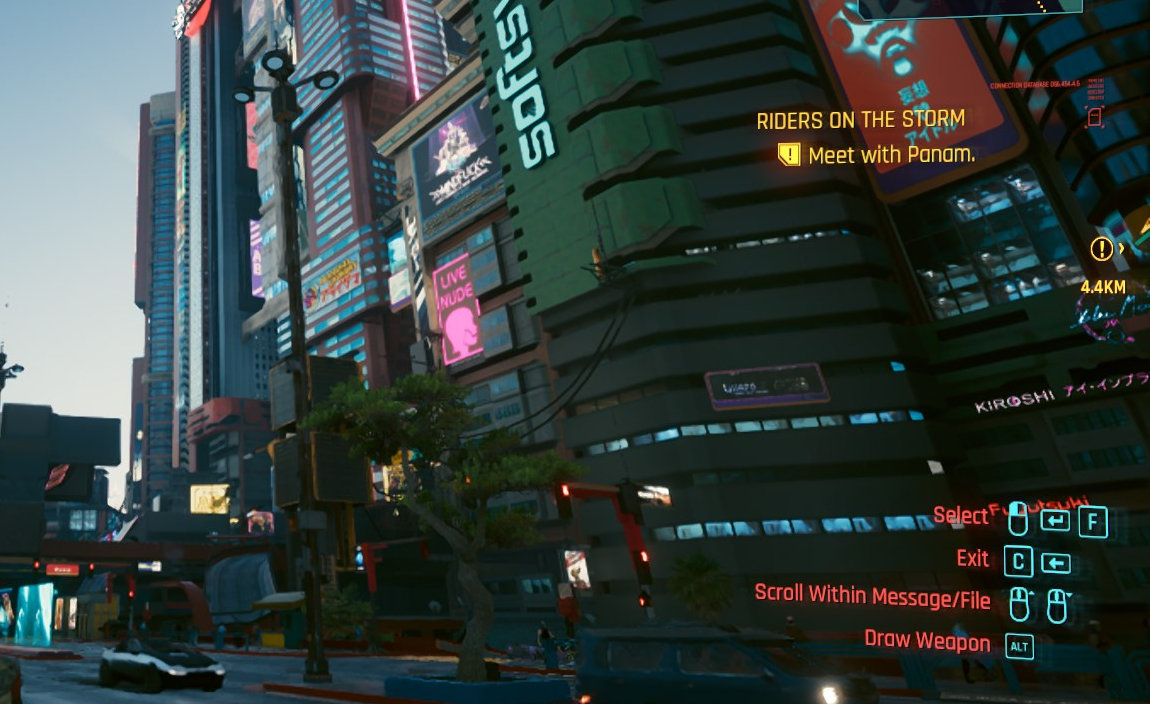 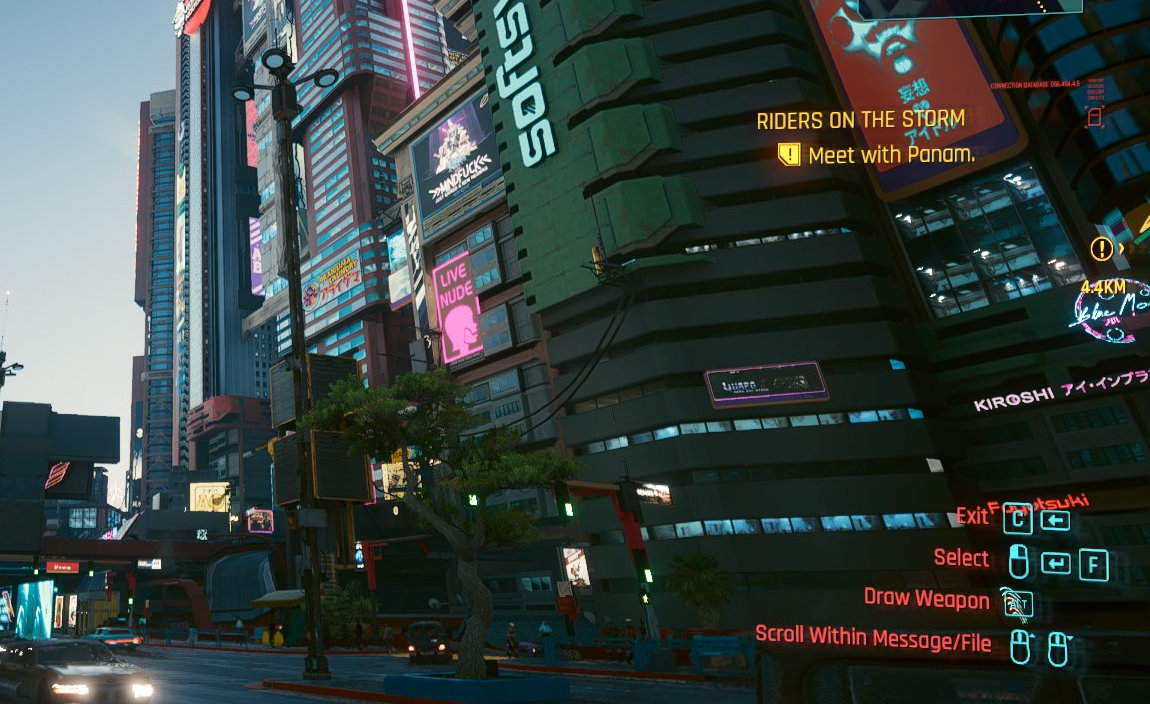 Of course, we should add that such mods always come with some small risk involved and should only be performed by people who know what they are doing. Furthermore, this mod is still a proof of concept, so bugs are to be expected.

However, should this type of mod work for other games, this means that gamers could theoretically replace DLSS 2.0 with FSR 2.0 in many more games at ease.