Just a day after NVIDIA announced its Deep Learning Super Sampling (DLSS) technology is now available in 150 games, AMD FSR marks its own wins by being introduced to Cyberpunk 2077 as well Valve’s handheld gaming console.

Today CD Projekt Red released a highly anticipated game update that brought optimizations for the current-then gaming consoles as well new graphics features such as RT Shadows for the PC version. This is a major, albeit very late, update that has also brought support for AMD FidelityFX Super Resolution (FSR) by replacing already existing options for Contrast Adaptive Sharpening. Despite using the same RDNA2 architecture, this technology is not supported by the consoles though.

Furthermore, the game now has its own built-in benchmark, which should be helpful when comparing each of the available FSR/DLSS and raytracing options.

AMD FSR in Cyberpunk 2077 can be found in graphics settings under “Resolution Scaling”.

The enablement of AMD FSR in Steam Deck (based on Aerith/VanGogh APU with RDNA2 graphics) continues. The latest Steam Deck update brings system-wide FSR support through Gamescope Wayland compositor, as reported by The Phawx (and Phoronix earlier this month). Interestingly, the technology will be incorporated into the SteamOS itself, which means that FSR can now be enabled even for the games that do not support this technology but are compatible with the console.

For games that already have FSR support, gamers should preferably use the official implementation of the technology. This ensures that FSR does not affect other game elements such as the user interface, which otherwise is being upscaled from a lower resolution just as the game itself.

AMD FSR certainly does affect the image quality. The console’s native resolution of 720p means that FSR has even fewer pixels to work with for its upscaling algorithm, but games will have options to enable different sharpening filters that may reduce the effect. At the cost of slightly lower graphics quality, the battery life will improve though. 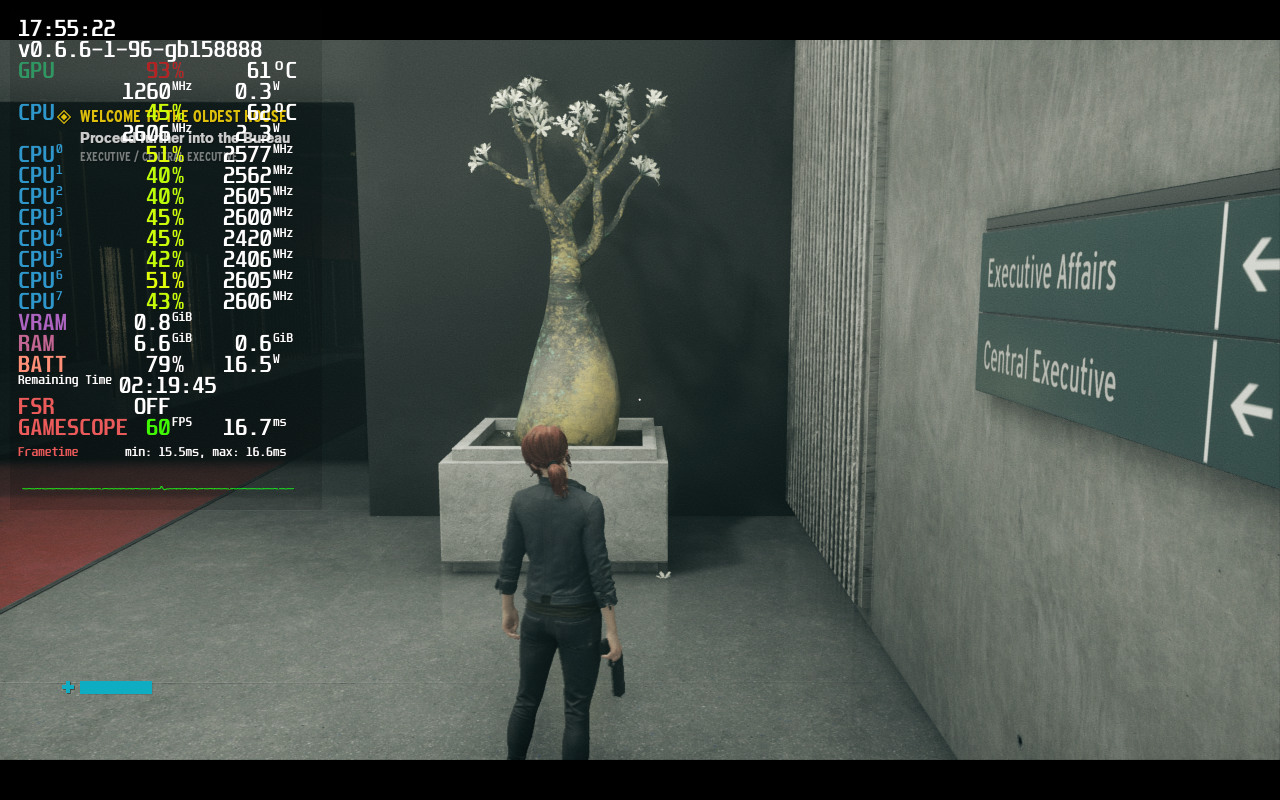 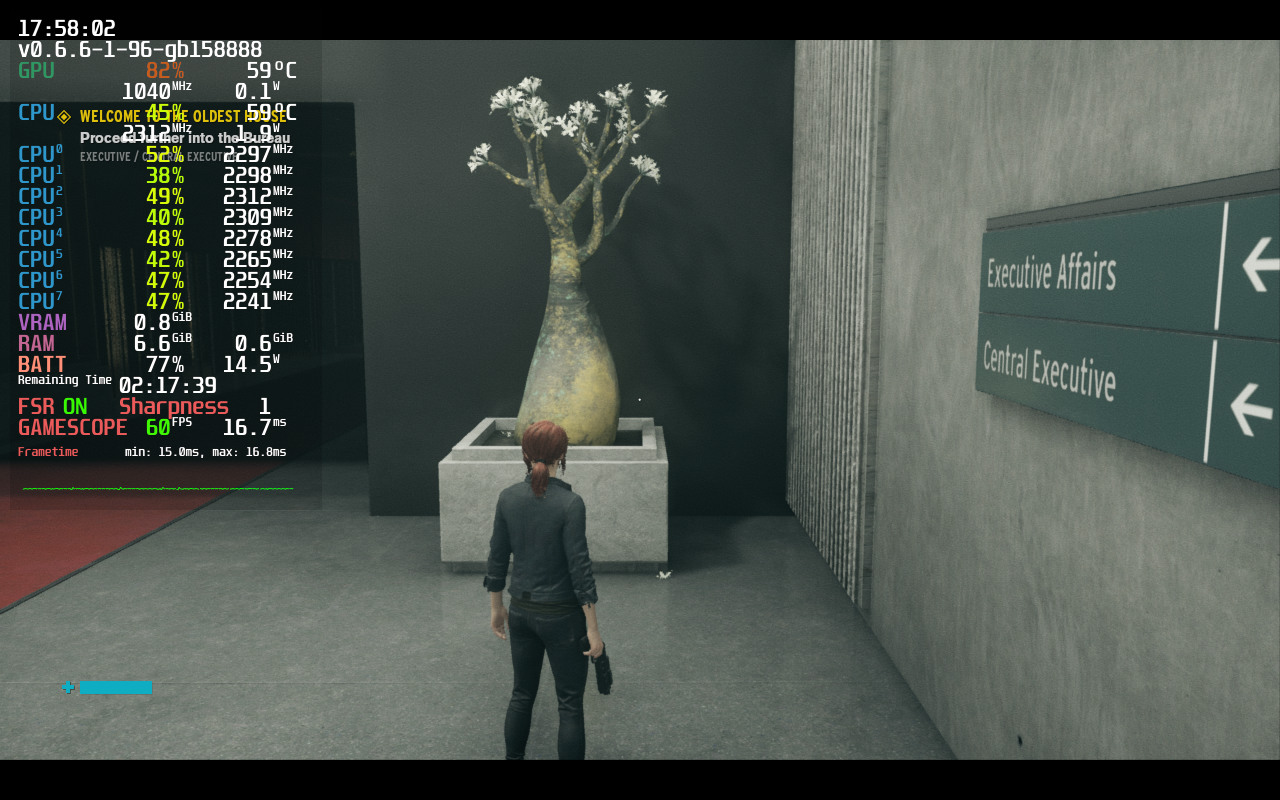 You can find more side by side comparisons in the video’s description: