AMD FSR now works in GTA thanks to a mod by a NarutoUA.

Reddit and modder announced that he successfully ported AMD upscaling technology into GTA5. The technology works by replacing GTA5’s internal upscaler, which means that FSR profiles can then be controlled through the menu simply by changing Frame Scaling Mode in Advanced Graphics Settings in the game itself, which is quite convenient.

Since AMD is yet to release an open-source version of its FSR technology, the modder used a precompiled DLL source for this mod. It is not said which game was a donor for the DLL library.

As always, we do not recommend downloading random files from the Internet that cannot be verified. However, this mod is now available on GitHub where the source code can be checked and the mod can be compiled manually. The mod could pose a threat for anti-cheating software, however, if tools such as ENB or ReShade have not resulted in a ban, neither should Naruto’s mod. 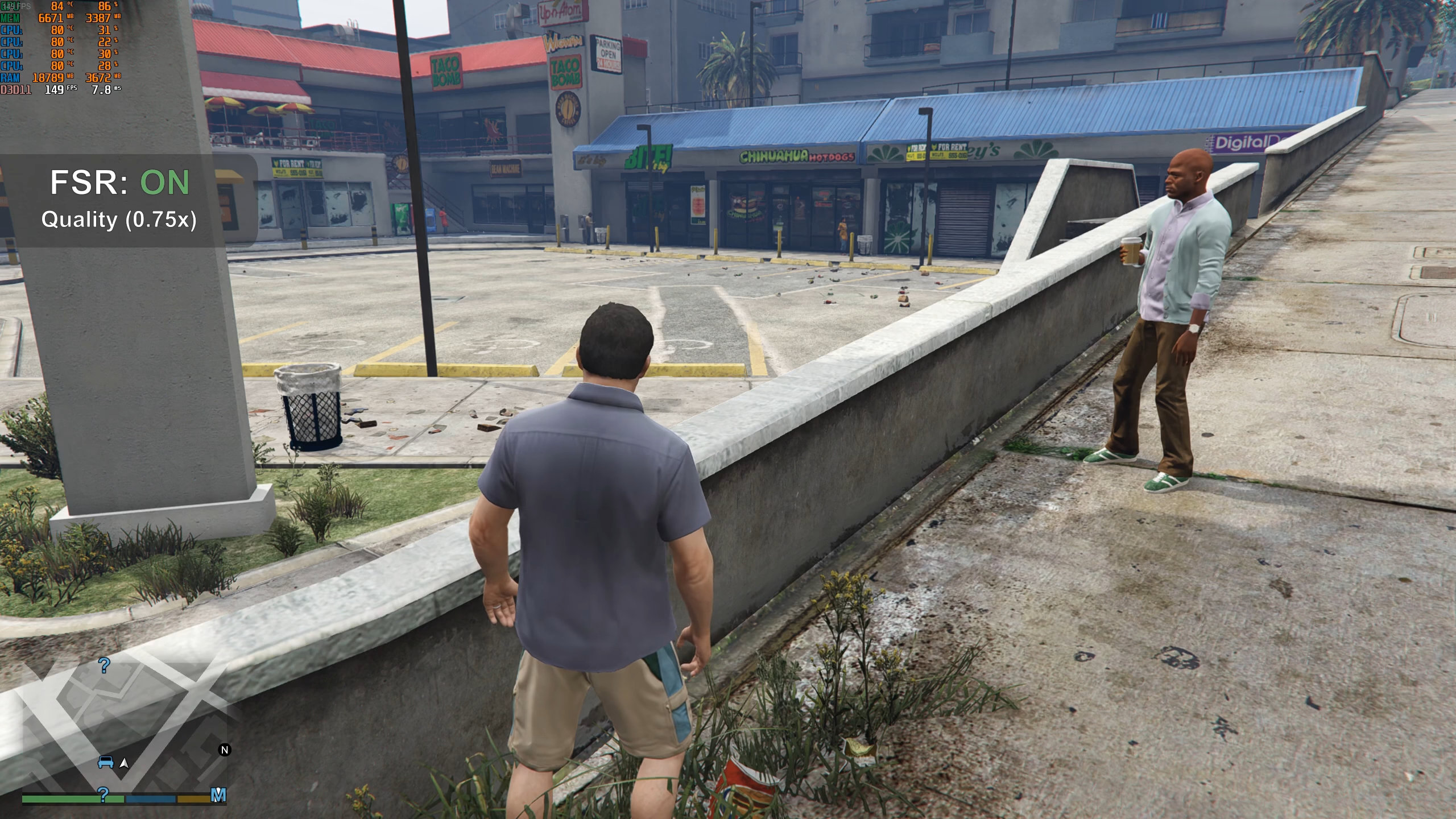 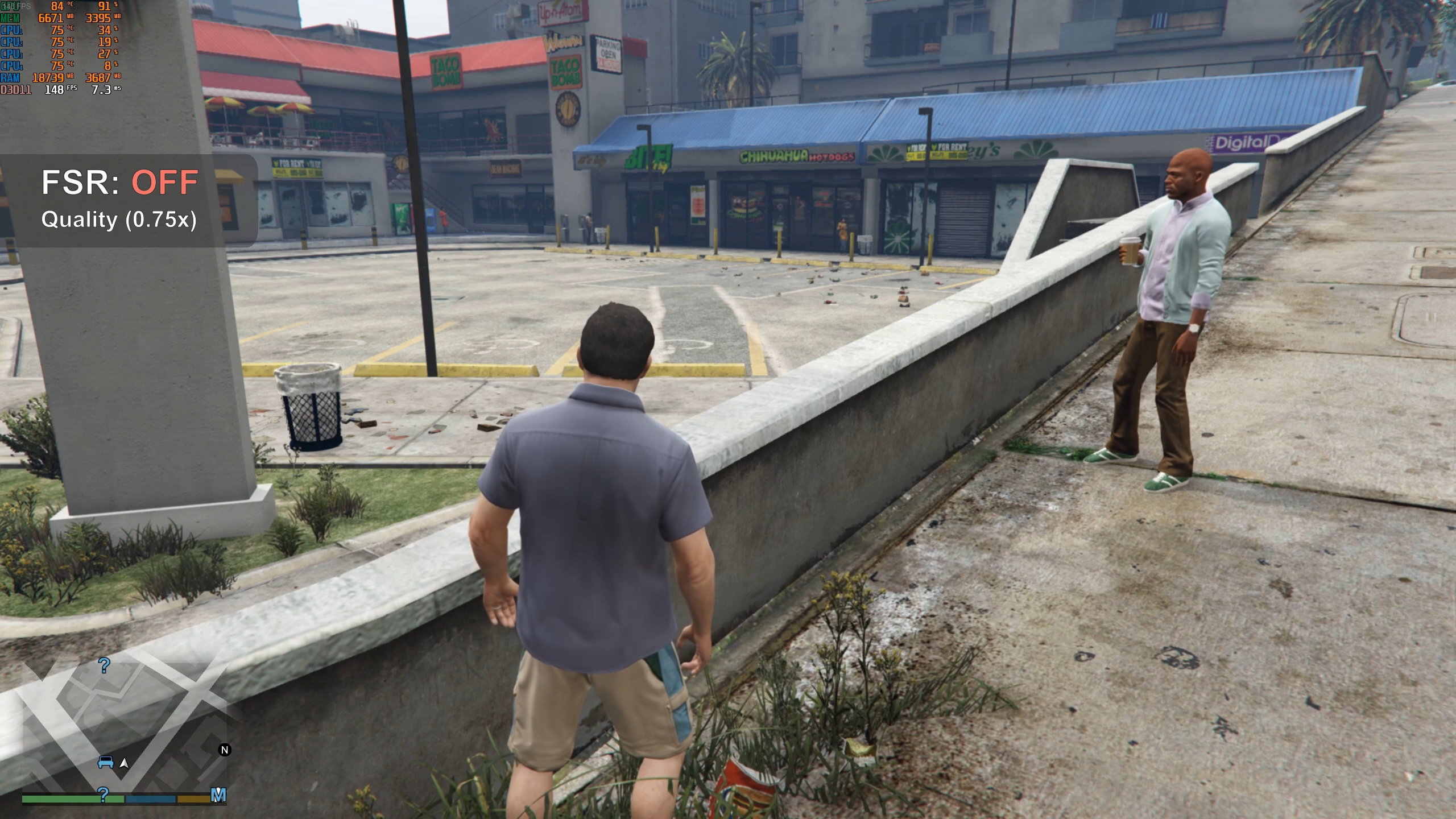 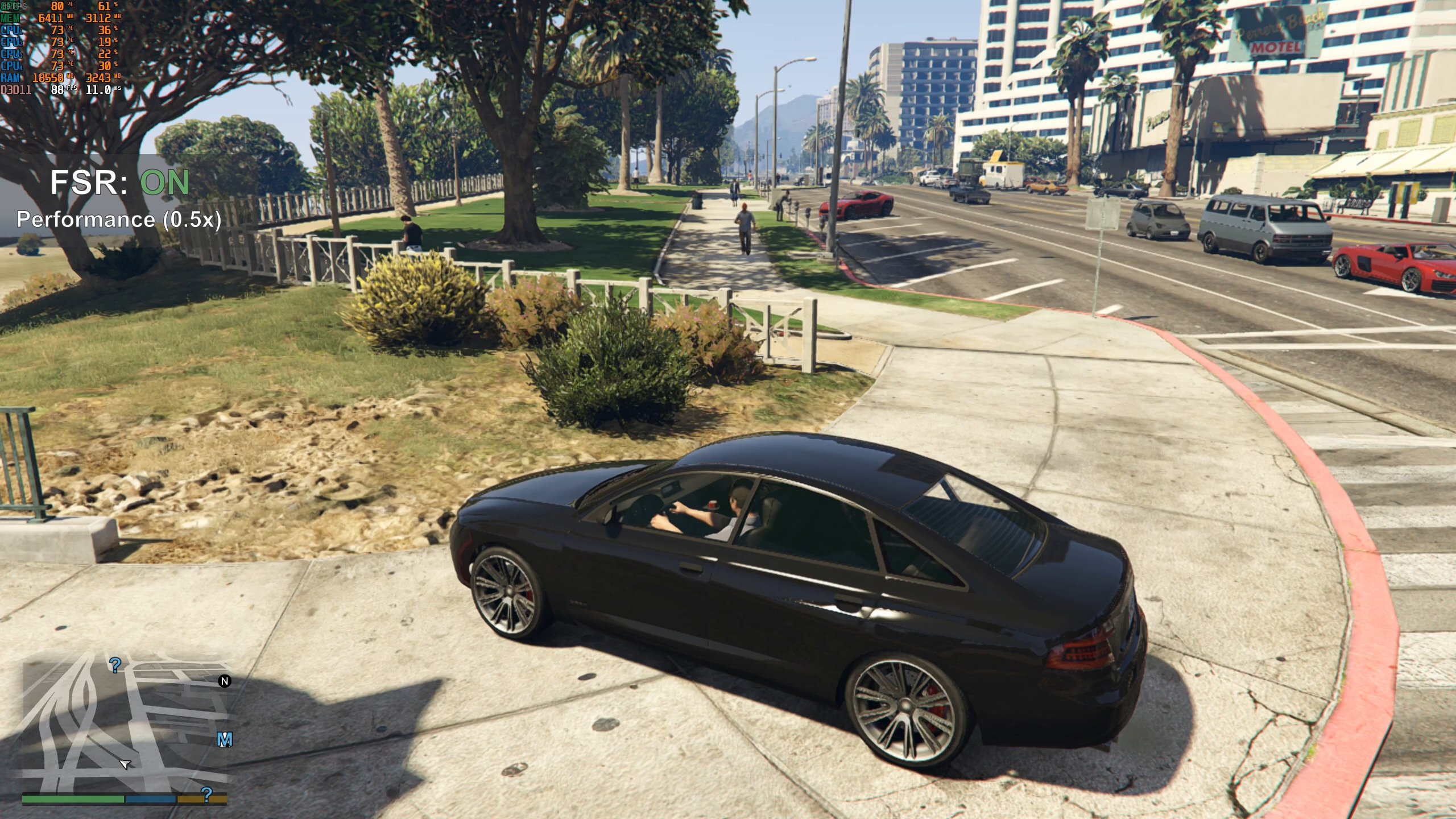 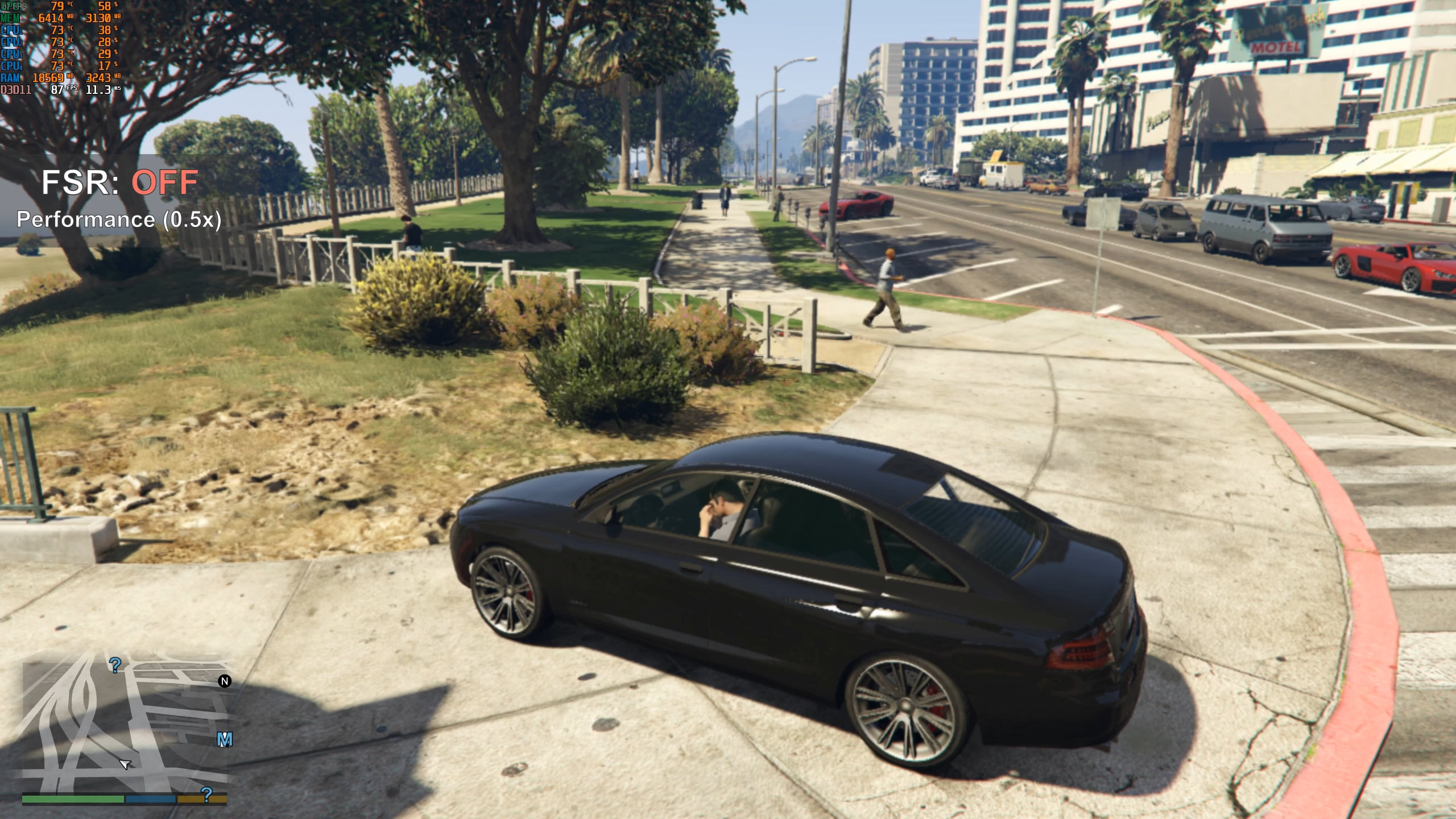