AMD is not slowing down with its innovative and open source alternative to NVIDIA DLSS upscaling technology.

With no Intel XeSS in sight, AMD has a chance to steal all the attention from NVIDIA DLSS. AMD’s open-source alternative to NVIDIA’s AI-based temporal upscaling technology is already available in three games, and it has been praised by reviewers as a worthy counterpart. The company is now focusing on bringing FSR 2.0 to as many games as possible.

In an official blog post AMD confirmed today the addition of 5 new titles, such as Abyss World, Hitman 3, Rescue Party: Live!, Super People, and The Callisto Protocol. This means that the list of new games has grown from 16 to 19 titles, however for now only 3 games support the technology.

Along with the God of War and Farming Simulator 22 being updated with FSR 2.0 technology, the list of upcoming FSR 2.0 games has now grown to 16 games with the addition of Abyss World, Hitman 3, Rescue Party: Live!, Super People, and The Callisto Protocol, bringing the number of FSR 2.0 games to 19 in total. 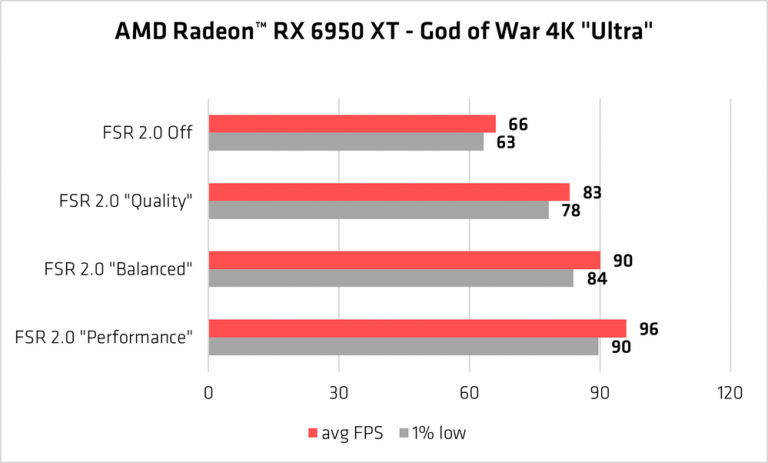 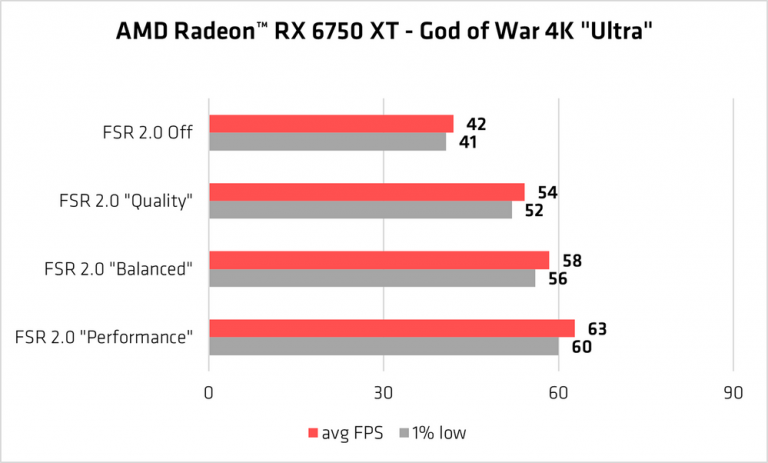 A comparison for Farming Simulator 22 was also shared. Here AMD is using RX 6750XT and 6650XT models with 4K resolution and settings at Very High preset. Balanced mode provides 100+ FPS experience for RX 6650XT model and up to 146 FPS average FPS for 6750XT with Performance preset. 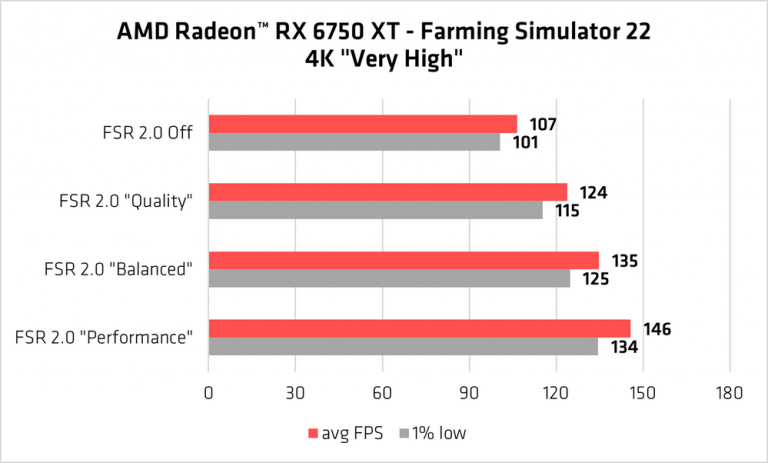 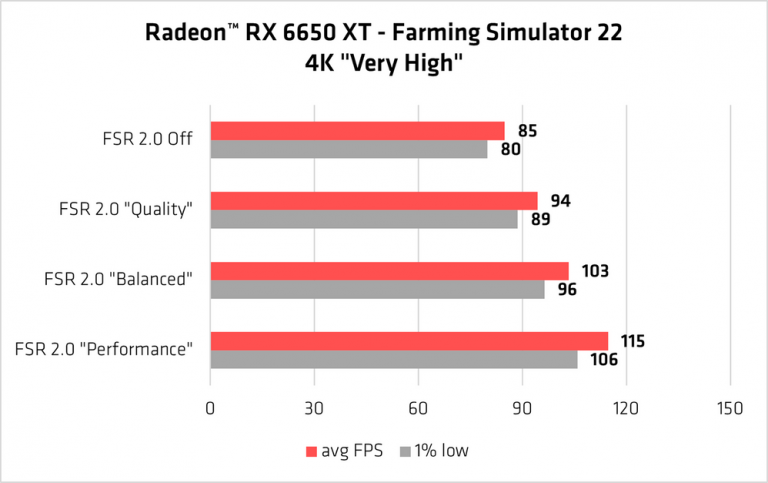 The FSR 2.0 game list now features 19 titles. Games such as Super People and The Callisto Protocol have just recently been announced and showcased at Summer Game Fest.