2022 and beyond, a decade of high-wattage PC components.

It is no longer NVIDIA Lovelace, Hopper, and AMD RDNA3. AMD EPYC Turin is now joining the list of devices requiring lots of power. Presumably, a special version of the EPYC 7005 CPU will have a cTDP (Configurable Thermal Design Power) of 600W.

This value is more than twice higher than EPYC Milan (Zen3) which has a maximum cTDP of 280W and is 50% higher than the rumored EPYC Genoa (Zen4) series with 400W.

AMD EPYC Genoa and Turin are to utilize the same socket which is AMD SP5. It is also worth noting that 700W of peak power consumption is nothing out of ordinary, even for the upcoming Genoa CPUs. According to documents covering power and thermal requirements of AMD SP5 socket (leaked through Gigabyte hack), the peak power of SP5 socket is 700W, but only for 1 ms. A value of 600W appears alongside Peak Power Capability. 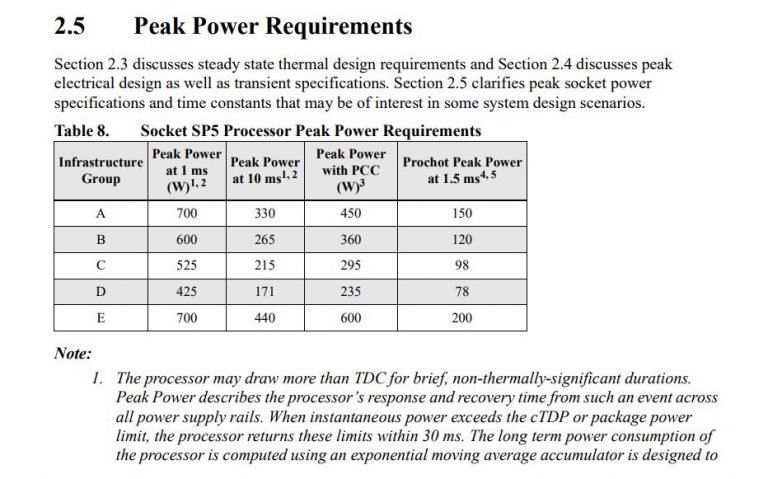 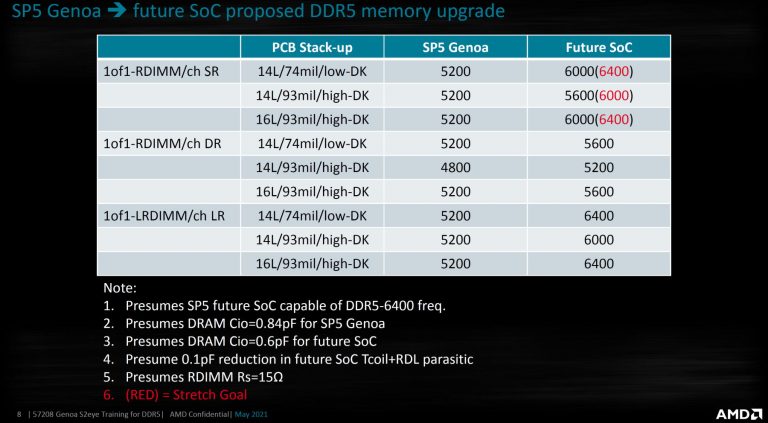 AMD EPYC 7005 “Turin” should not be expected sooner than late 2023 at least (possibly even 2024). It is to feature Zen5 microarchitecture and support faster DDR5 memory than Genoa. The files shared through Gigabyte leak confirmed AMD is targeting DDR5-5600 up to DDR5-6400 memory as a stretch goal.

It looks like another leaker (@greymon55) has further information on the Turin CPU configurations. The series supposedly exist in two configurations: 192-cores and 256-cores, which means the core count more than double over a generation: