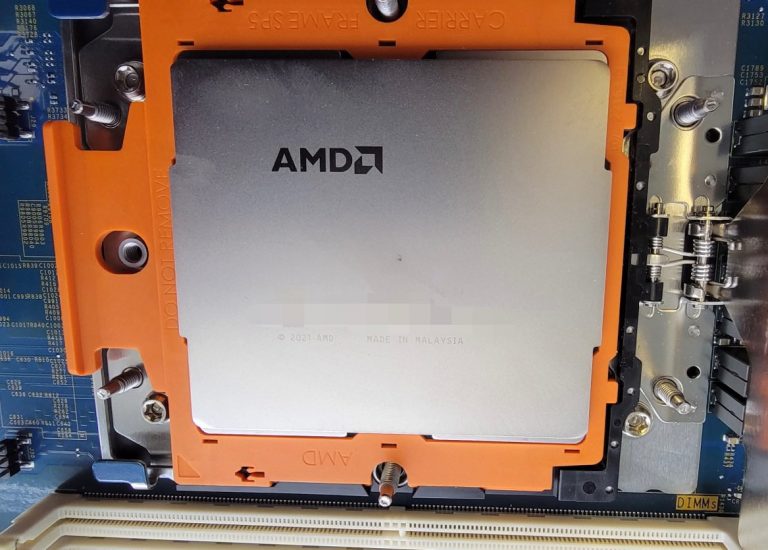 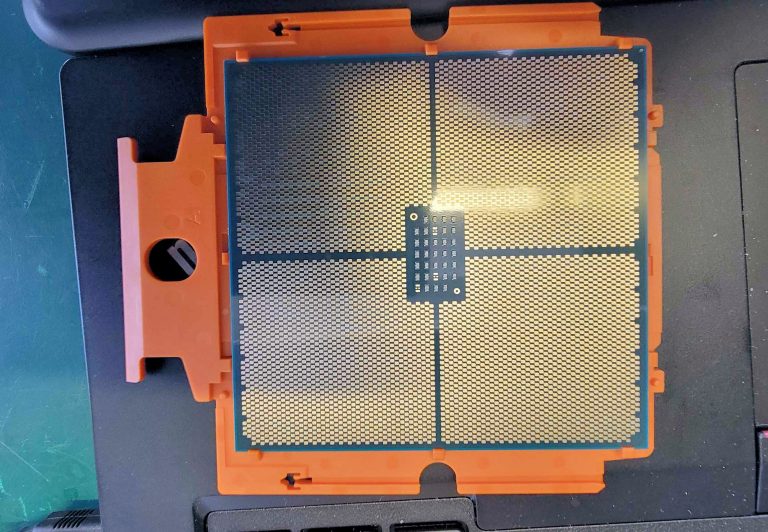 The leaker already revealed the list of planned SKUs, including all known engineering samples, and there are quite a few. The Genoa silicon offers up to 96 cores and 192 threads, which is the highest core count from any x86 CPU that AMD has previously released.

The 4th Gen EPYC series will be the first to feature Zen4 microarchitecture, just as the Raphael silicon for Ryzen 7000 consumer series. The architecture alone won’t be the biggest upgrade, the whole platform is also being updated to new SP5 socket, DDR5-5200 memory support and up to 128 PCIe Gen5 lanes. It was previously rumored that TDPs of Genoa CPUs may reach 700W at their peak.

Thus far we have only heard about EPYC 9654P, which is 96-core CPU with 360W TDP. But as it turns out, there is also EPYC 9664 which has the same core count but higher TDP of 400W.  The lack of “P” moniker means that 7664 will support dual-socket motherboards.

Furthermore, it should be noted that EPYC 7664 will also be a major upgrade in terms of L3 Cache compared to vanilla EPYC Milan (Zen3). Each CCD offers 32MB of cache, plus the increased L2 cache for the entire CPU. All cache combined equals 480 MB, which is 192 MB more than EPYC 7763.

According to AMD, Genoa should launch in the second half of this year.