Desktop Ryzen CPUs with 3D V-Cache and next-gen Ryzen with Zen4 architecture are part of the CES 2022 announcements.

AMD finally confirmed the name of the upcoming Ryzen CPU with 3D V-Cache. The Ryzen 7 5800X3D will offer ‘extreme gaming performance’ and it will be available in Spring 2022. What this means is that 5800X3D will likely launch in the second quarter. AMD currently has no plans for Ryzen 9 SKU due to the production cost of such configuration. 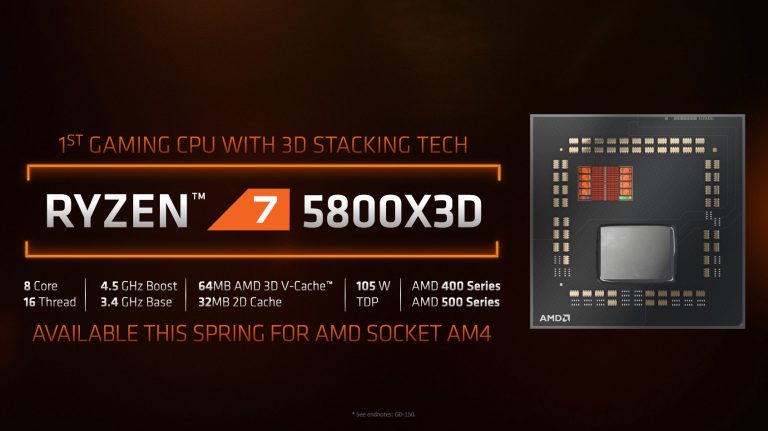 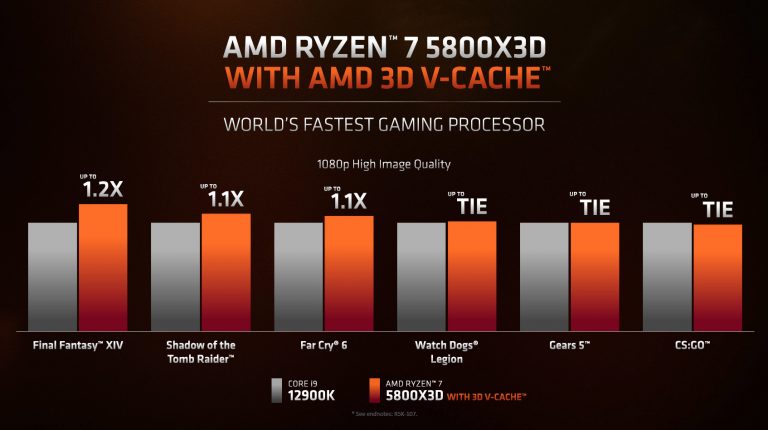 A bit more interesting reveal is the platform for next-gen Ryzen CPUs codenamed Raphael. AMD confirms those parts feature Zen4 5nm process technology and will require a new AM5 socket. Furthermore, we have the confirmation of the Raphael CPU design, which was first revealed by ExecutableFix more than 6 months ago. AMD also confirms this is indeed a Land Grid Array (LGA) socket, which means that Ryzen Zen4 CPUs will not carry pins but pads.

AMD Raphael is now set to launch in the second half of 2022.