There are no changes to the roadmap. AMD will launch Vega 7nm this year with Navi coming next. Both upcoming architectures will get 7nm treatment. AMD has not unveiled the codename of ‘next-gen’ architecture based on 7nm+ architecture coming after Navi though. 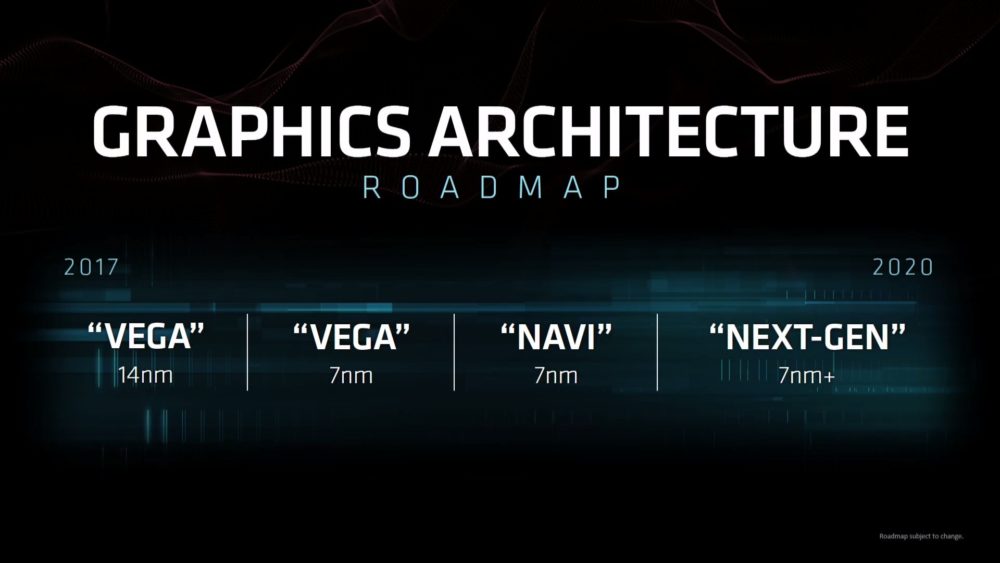 A public demonstration of 7nm Vega took place at the Computex press event. It has not given us too much information. The slide has confirmed though that 32GB version of 7nm Vega will be available. 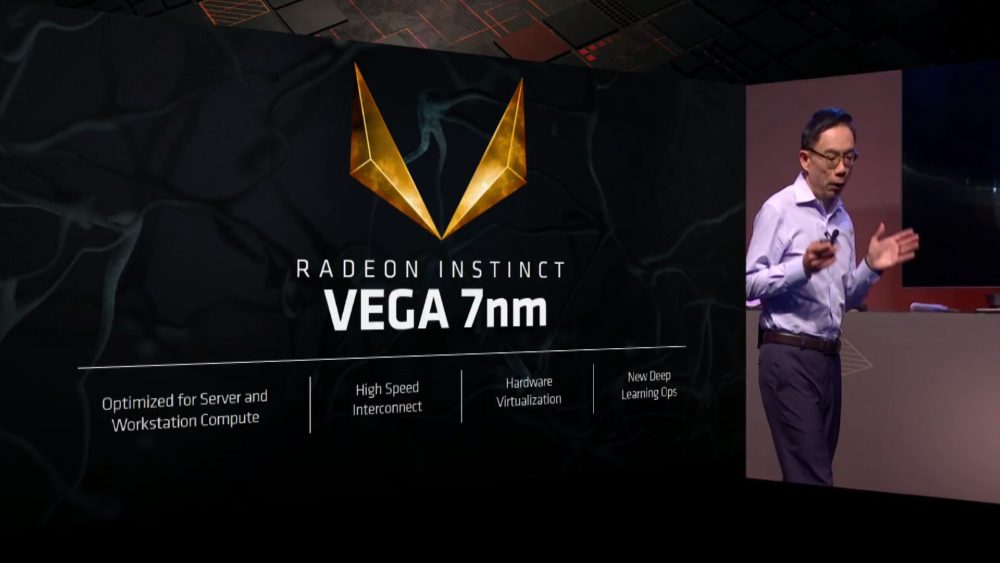 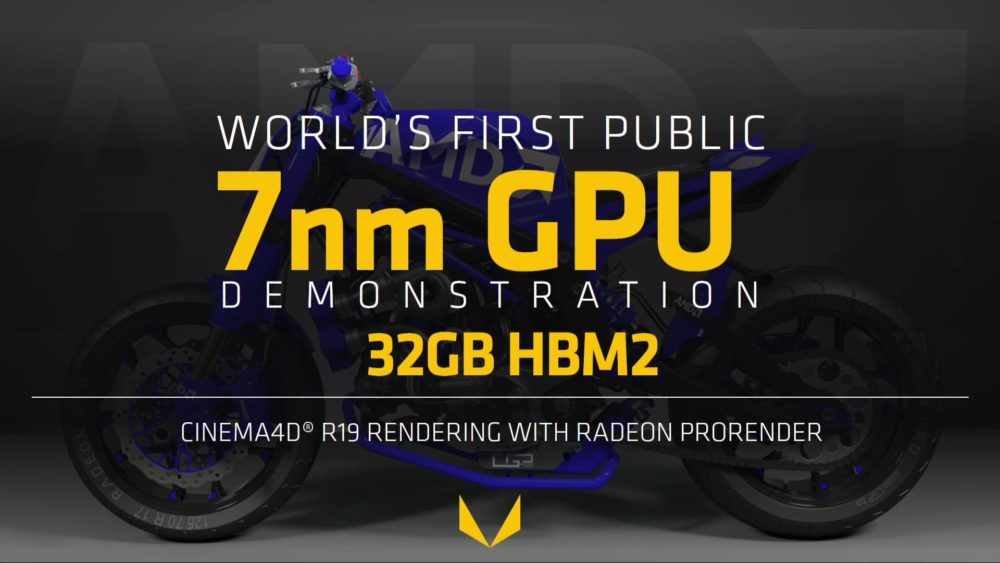 Lisa Su confirmed 7nm GPUs will enter graphics card market. This ultimately ends the speculation on what will happen after Vega.

Vega architecture is probably here to stay, for at least another year. The Instinct variant will be available in the second half of this year. No word about 7nm Radeon RX availability though. 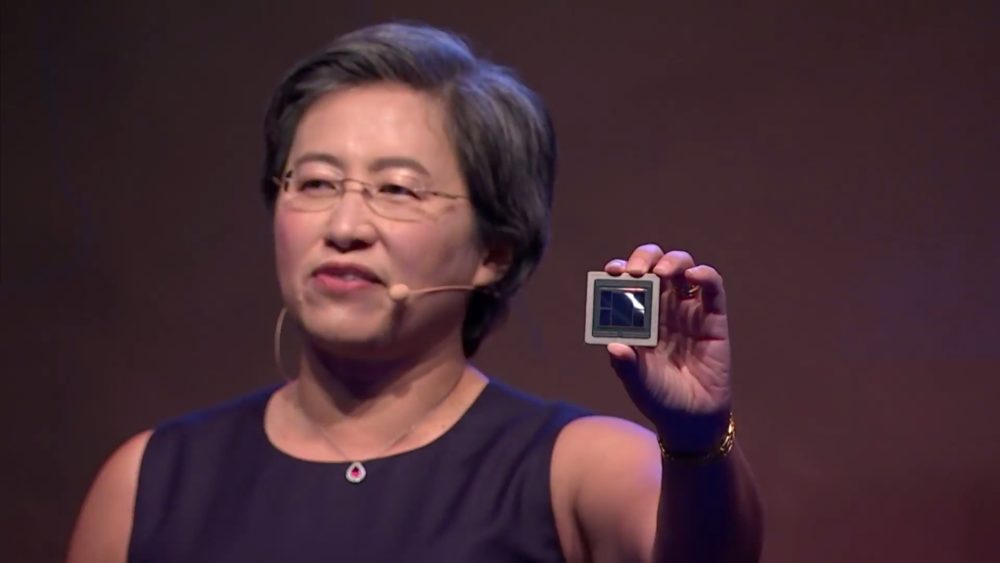