AMD released a video featuring Jonh Taylor and Robert Hallock who sat down to celebrate the 5 year anniversary of the AMD Ryzen brand.

AMD Zen architecture story began in 2016 when the company disclosed the first details of its new architecture. In late 2016 the company announced its Ryzen CPU brand which took the market by surprise and continues to push the market into more cores, better efficiency, and more competition.

Rober Hallock confirmed that AMD will be switching to a new platform next year featuring a new socket with support for DDR5 memory. He also confirmed that the new platform will have cooler compatibility with existing AM4 solutions. While not mentioned directly Hallock is speaking here about the AM5 socket and Zen4 CPUs.

Interestingly, Hallock also responded to the rumors that AMD Zen4 “Raphael” would only support PCIe Gen4. This is a follow-up to leaked chipset diagrams that only listed Gen4 support. He confirmed that the AM5 platform will indeed support PCIe Gen5, just as the Intel 12th Gen Core series codenamed “Alder Lake” which launch next month. It is worth saying though that he did not say Zen4 “Raphael” or Ryzen 6000/7000 specifically.

Hallock revealed that in early 2022 AMD will also introduce new notebook series featuring better power efficiency. AMD will be implementing various new algorithms that will determine the state and the workload and apply CPU configuration accordingly. This feature is now called “Power Management Framework”, which is not a marketing name.

In 2022 AMD will be launching its 3D V-Cache Ryzen CPUs. Unfortunately, it is still not confirmed whether these will be Ryzen 5000 or 6000 series though, but it was said that these will be AM4 CPUs, possibly the last for this socket. 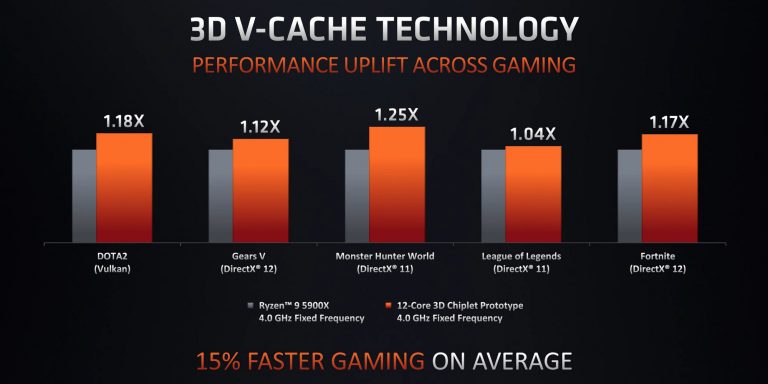