AMD Cezanne and Lucienne to both power Ryzen 5000U series

According to the most recent rumors, AMD will adopt two architectures for its next-generation Ryzen 5000U series. AMD Cezanne would only be offered only under certain SKUs, while the other parts would rely on Renoir Refresh aka Lucienne.

Lucienne has appeared in the rumor space a few times before. The biggest shred of evidence was brought by Igor’s Lab exactly a month ago. According to the report, Lucienne is an exclusive APU for Google. It would feature the same core architecture as Renoir – Zen2. The news about Lucienne being a refresh of Renoir actually does make sense, because the codename refers to the illegitimate daughter of Pierre-Auguste Renoir.

Interestingly, the Ryzen 5000U series would allegedly feature both Cezanne (Zen3) and Lucienne (Ze2) processors in the lineup. According to the rumors they would be offered alternately, where for instance, Ryzen 7 5800U would use Zen3 core design, but 5700U would rely on Zen2. This certainly does seem confusing and this rumor should be taken with a grain of salt, however, this is the most recent one that has not been debunked as yet. 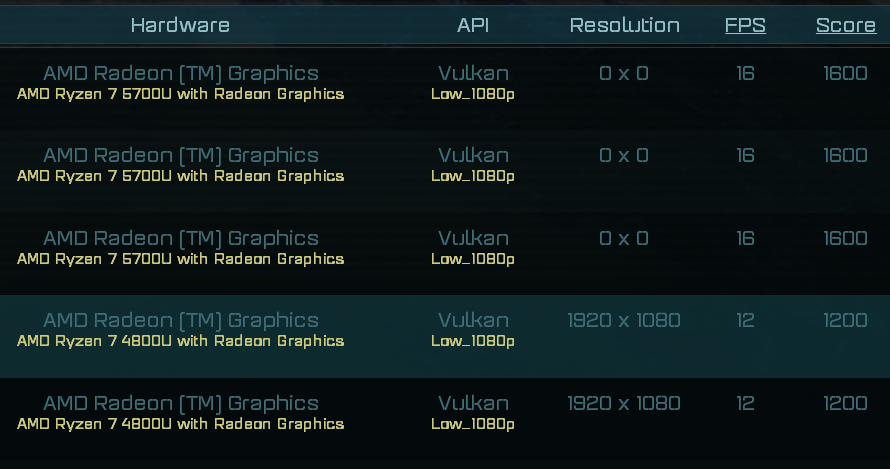