Back in July, Consumer Technology Association announced that for the first time Consumer Electronics Show (CES) will be an all-digital event. This unprecedented decision had to be made amid growing global health concerns.

AMD has today confirmed that it’s president and CEO, Dr. Lisa Su, will host a virtual keynote covering topics such as high-performance computing, the future of gaming, and entertainment.

CES, as the full name suggests is a consumer show, meaning Dr. Su is not expected to talk about EPYC or Radeon Pro solutions. We are, however, likely to hear about future Radeon and Ryzen technologies. 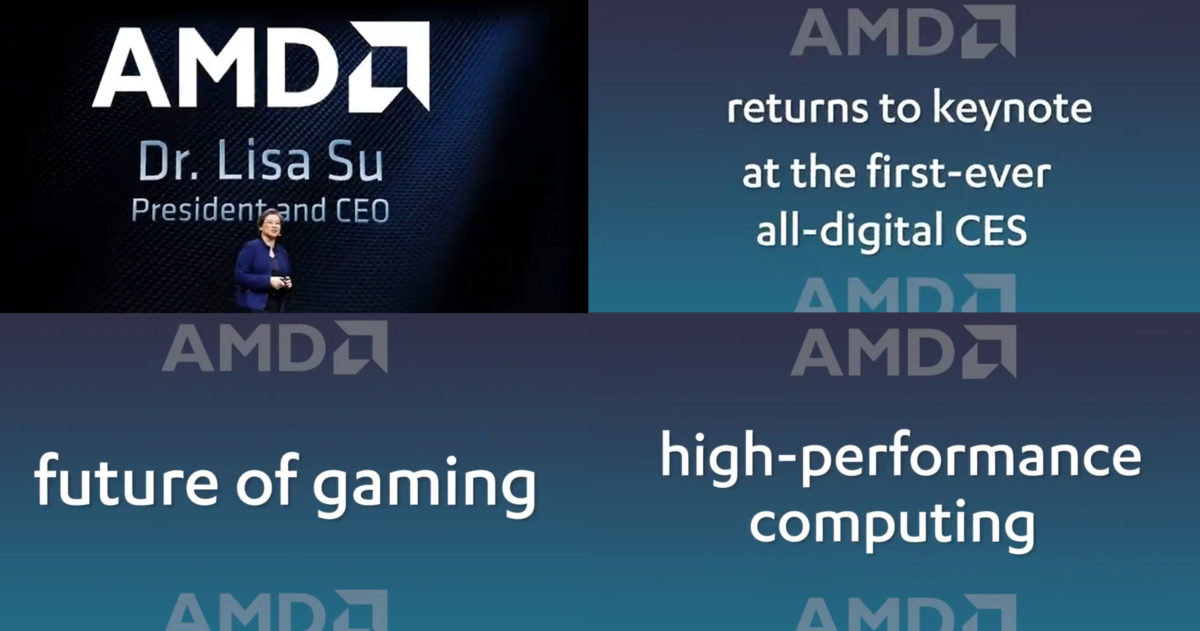 AMD is proud to announce President and CEO @LisaSu will present AMD’s vision for transformative high-performance technologies at CES 2021.

Excited to be back at CES in the first ever virtual CES. So much to talk about out ?. Thank you for the invitation! https://t.co/bVxbfdEJIX