The first official picture of the upcoming Ryzen 6000 APU series has been published by AMD CEO Dr. Lisa Su.

This is actually the same silicon that we leaked over the weekend. The next-gen 6nm APU codenamed Rembrandt will be the core part of the Ryzen 6000 laptop lineup as well as the desktop APU series sometime in the future.

According to the most recent leaks, Rembrandt APU will feature up to 8 cores and 16 threads. Some Ryzen 6000HX SKUs will boost up to 5.0 GHz, which actually the first Ryzen product to achieve this. 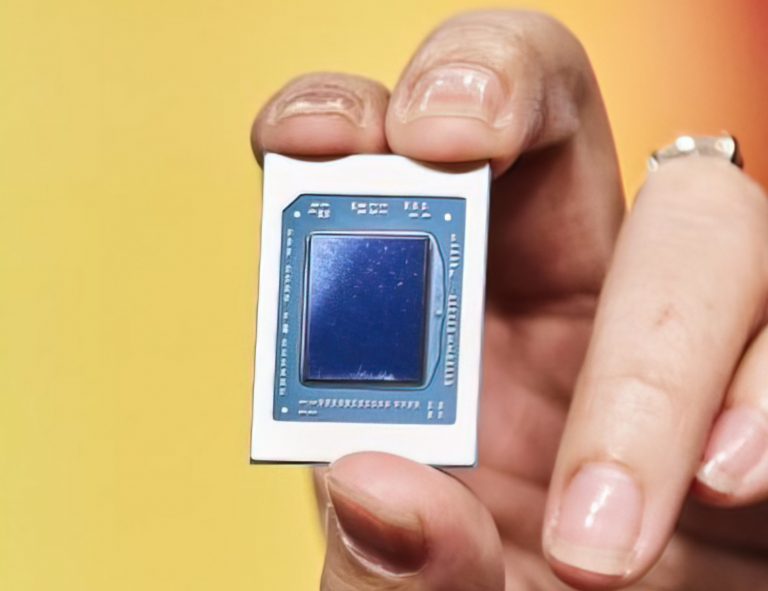 The mobile Rembrandt APU will require a new FP7 socket forcing laptop makers will have to adjust their designs accordingly. Furthermore, the Zen3+ based APU is to supports PCIe Gen4 as well as DDR5 memory.

Happy New Year and welcome to 2022! We are kicking off the year with lots of new tech – hope you will join us for our #AMD2022 Product Premiere on January 4th at 7am PT: https://t.co/ixOLhxjkuM pic.twitter.com/DT0pXHiLXw