During an on-stage interview with Code Conference producer Kara Swisher and CNBC tech reporter Jon Fortt, Dr. Lisa Su spoke about silicon and component shortages that have struck the PC market since the COVID-19 pandemic had begun in late 2019. Nearly a year after the prices of chips have skyrocketed, gamers and hardware enthusiasts are struggling to find processors, graphics cards, and gaming consoles at reasonable prices.

According to Lisa Su, the shortages are to continue for the remainder of 2021. AMD, which relies on component suppliers and external foundries, has problems keeping up with the demand, as do rival companies such as NVIDIA and Intel. The latter has just started building its new foundries in Arizona, USA.

Lisa Su now expects the first half of 2022 to be ‘likely tight’ in supply, but the chip shortages should become less severe in the second half of the year. This certainly is not the news gamers and enthusiasts alike were expecting to hear. This holiday season will probably be more expensive than 2020. 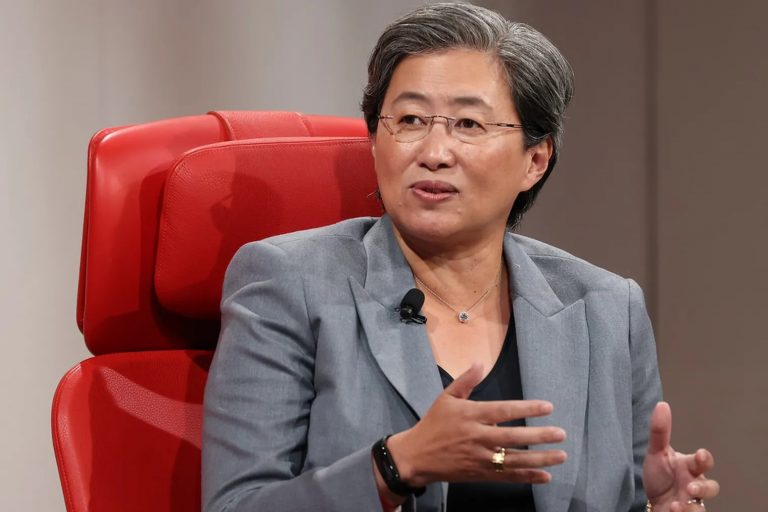 Su noted that the pandemic has taken the demand to a new level with every industry seeking more components. She said that ‘nobody expected this much demand’. She downplayed the impact of the crypto business on shortages and confirmed that it’s rather a small part of AMD’s business. Unlike NVIDIA, which introduced the Lite Hash Rate algorithm for its GPUs, AMD has not limited the hashing performance of its graphics cards.