According to Tom’s Hardware, AMD has not allowed ASRock graphics cards to be sold in Europe.

ASRock has released a statement contradicting the previous report.

Initially, ASRock will roll out graphics card business in various regions based on internal planning. Regions with first priorities are APEC and Latin America. Then ASRock will gradually launch the business in other regions.

No ASRock graphics cards in Europe 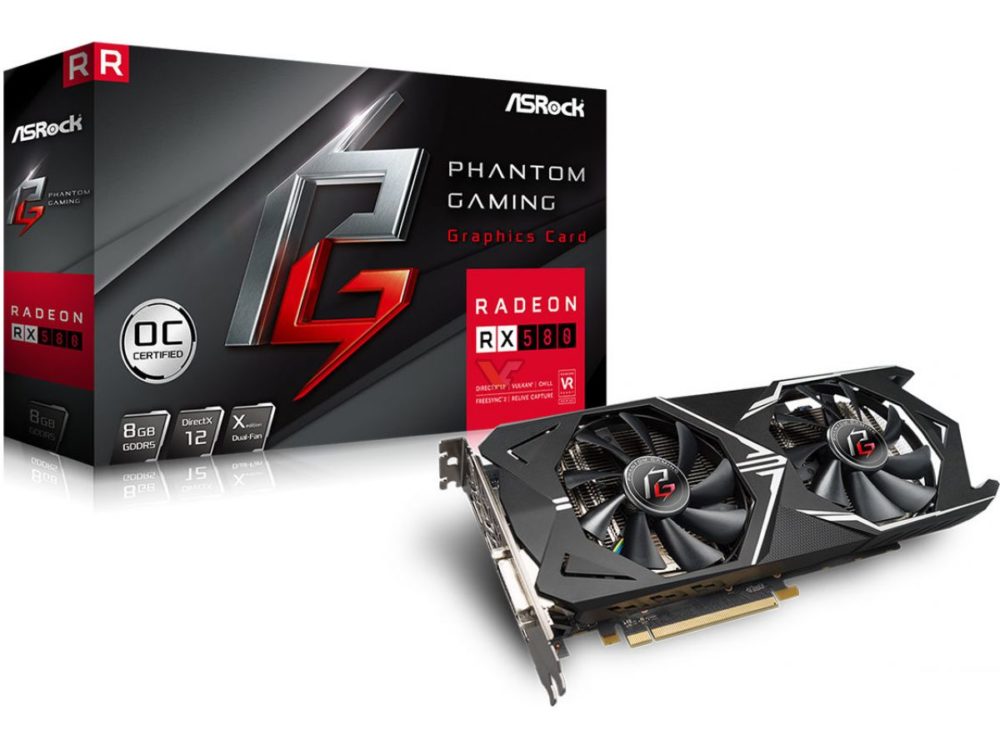 The manufacturer has reached out to Tom’s Hardware to ask how the sample for their review was obtained because clearly, it wasn’t provided by ASRock, who had no interest in marketing exposure in Germany (the review was posted on German TH’s website).

The problem is that AMD has not agreed to sell (ASRock graphics cards) in EU, that is really a pity.

The decision to block ASRock from entering European market is not necessarily that controversial. Regional sales bans are actually quite common. For the same reason, you are not able to buy Colorful or Colorfire graphics cards in Europe. There are simply too many board partners in this region.

Yet still, customers should have a choice when it comes to choosing the right model, at the lowest price possible. Those who want ASRock graphics cards will still be able to buy them, just with additional taxes and shipping costs artificially created by regional sales bans.

Isn’t it ironic that AMD has just started “Freedom of Choice in PC Gaming” marketing campaign (in response to GPP), only to limit the choice of customers at the same time?