AMD has introduced three graphics cards based on RDNA2 architecture with prices ranging from 579 to 999 USD. AMD will be competing with NVIDIA in the high-end market, directly targeting each of the RTX 30 series SKUs.

In detailed specifications on the AMD website, we learn that this model has 80 Ray Accelerators and 320 TMUs and 128 ROPs. AMD announced that Radeon RX 6900XT will be available on December 8. The card will cost 999 USD. 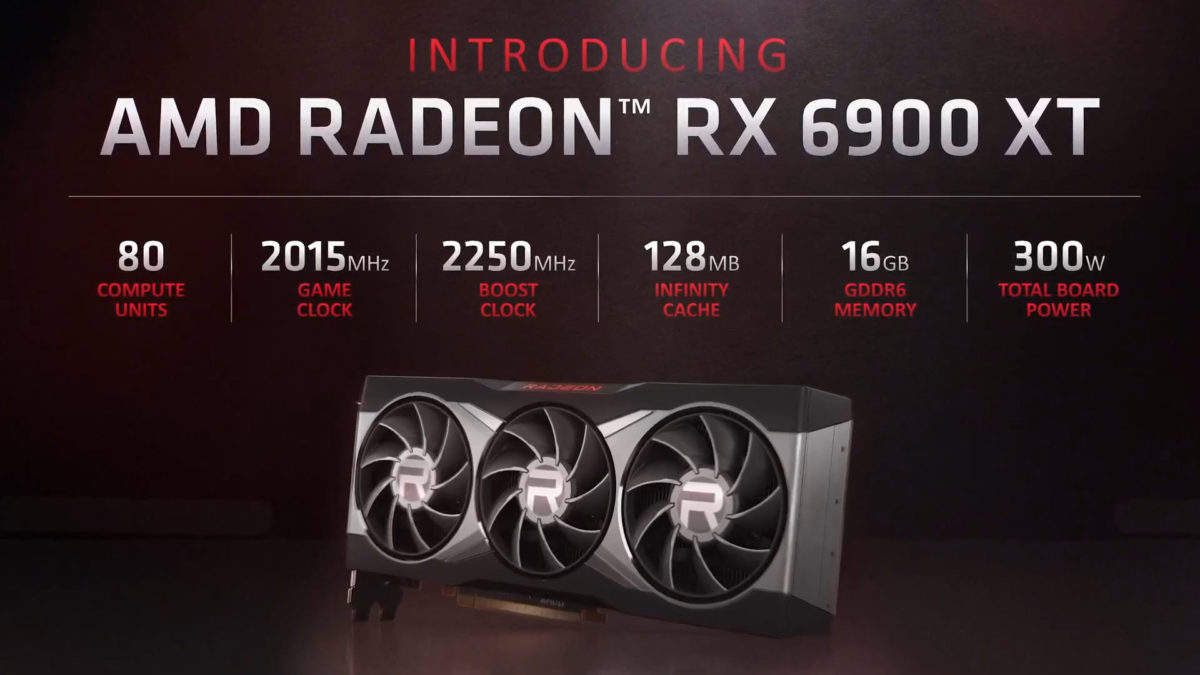 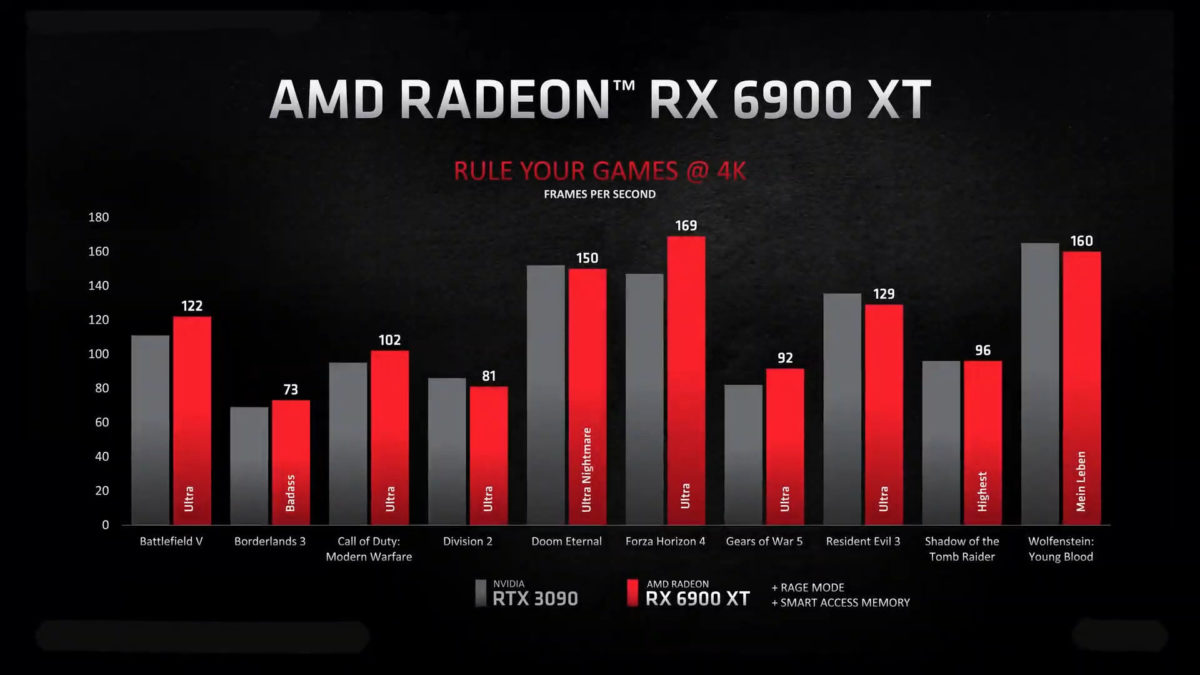 AMD confirmed that this SKU will compete directly with NVIDIA GeForce RTX 3080, while being cheaper by 50 USD. The RX 6800 XT will retail at 649 USD and it will be available starting from November 18. 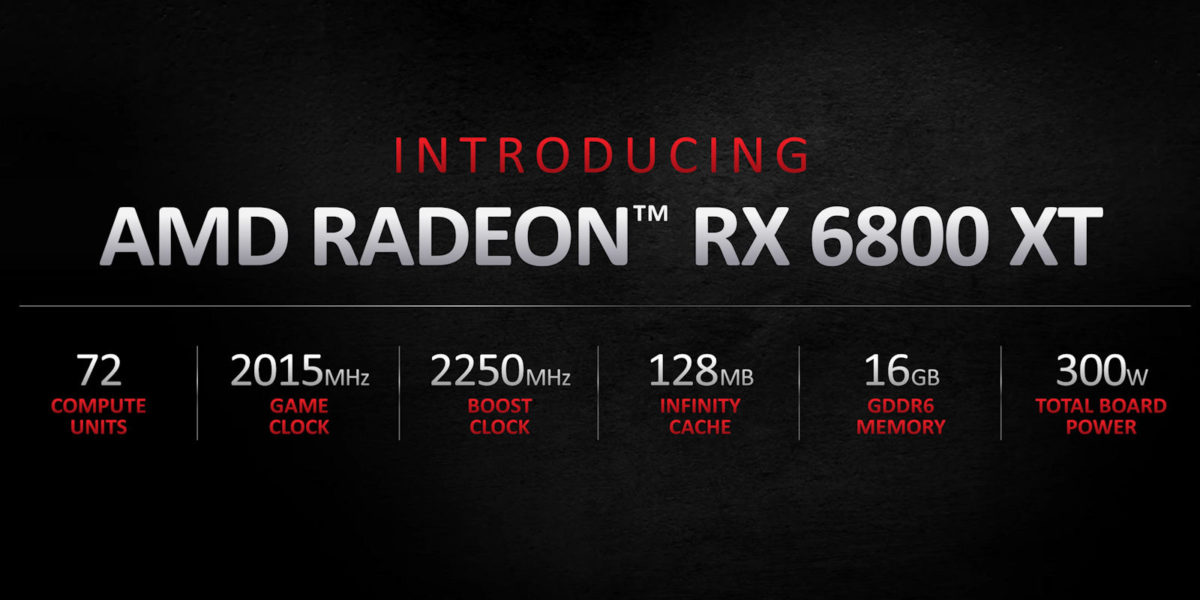 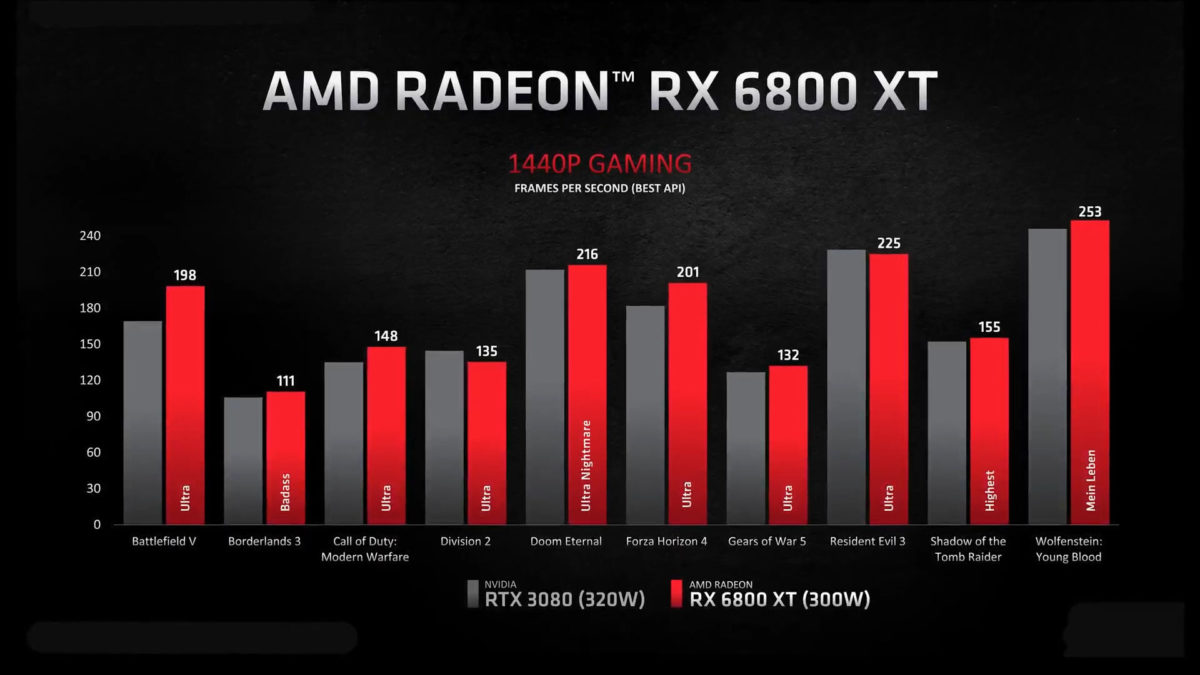 AMD is comparing this model to GeForce RTX 2080 Ti which has a similar TBP of 250W. According to AMD, this model will be faster in most games at 4K/60 FPS gaming. 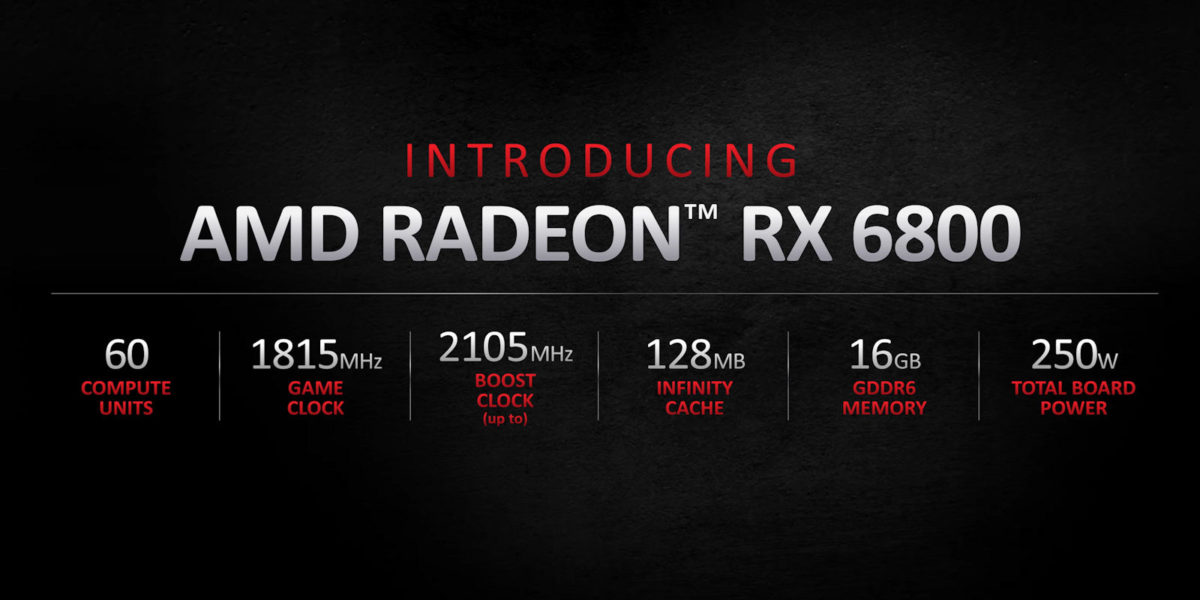 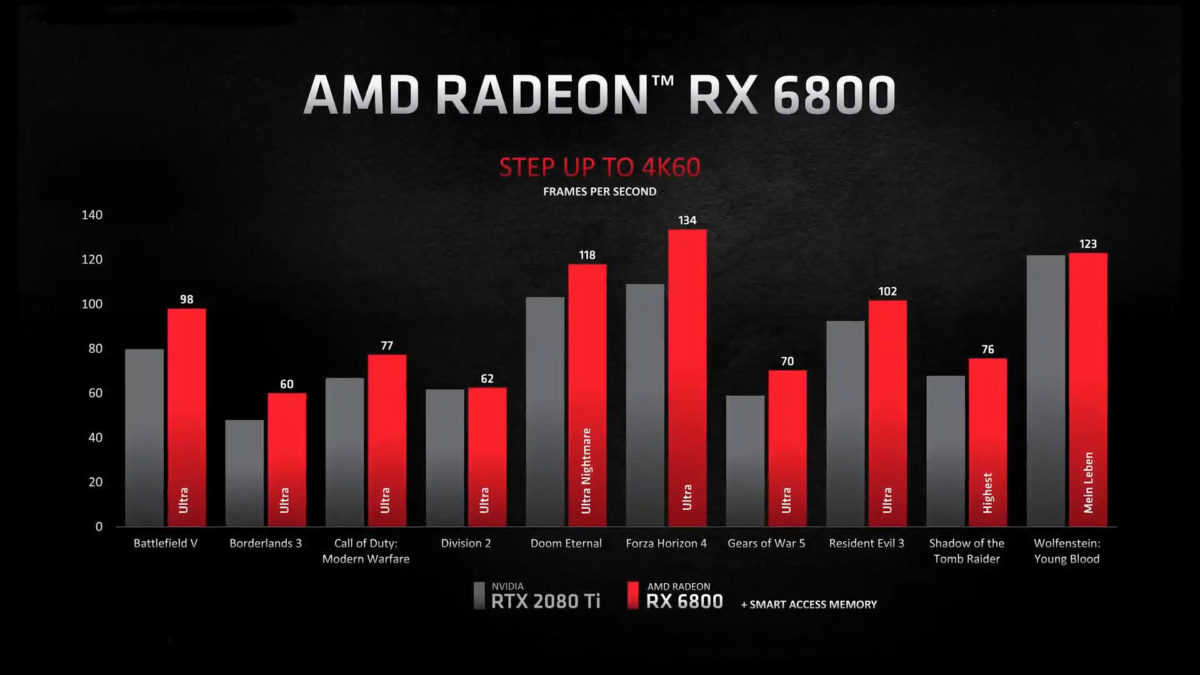 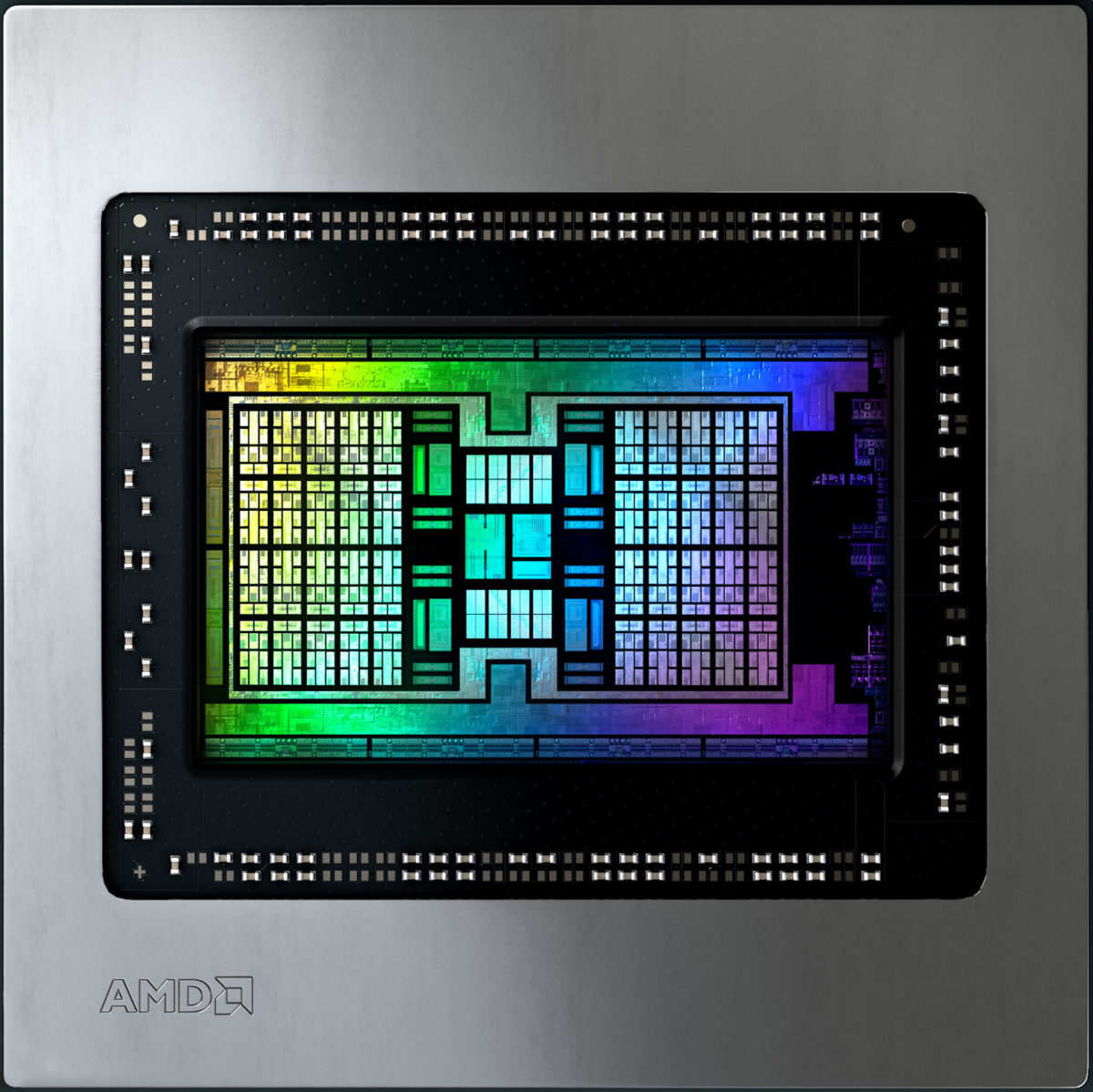 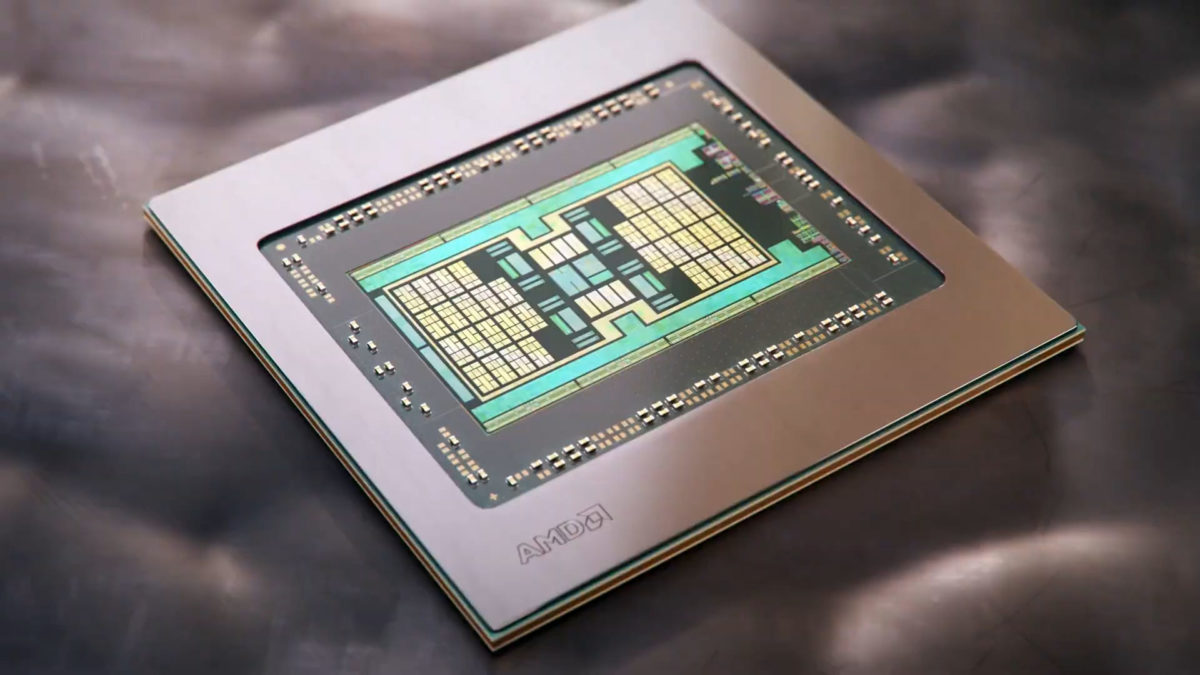 AMD has not presented the board design directly, but we got a glimpse on the layout when AMD was presenting Direct Access technology: