Radeon RX 6500XT will retail at 199 USD and it will be available on January 19th. This is the first 6nm GPU AMD is launching for desktops. During its 2022 Product Premiere, Laura Smith confirmed that the card will boost up to 2.6 GHz in game mode. 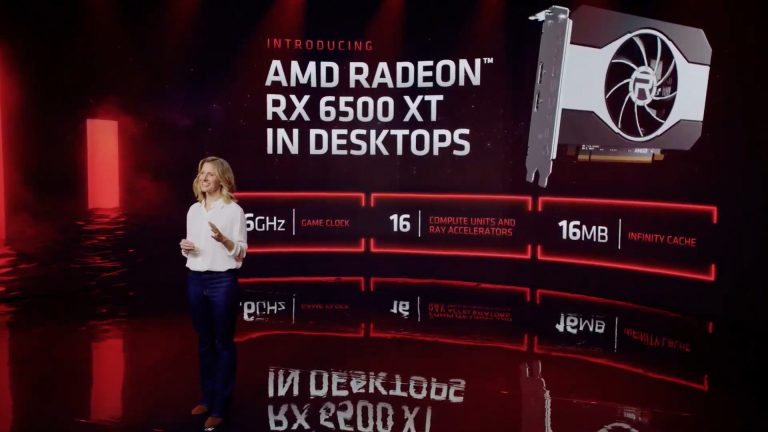 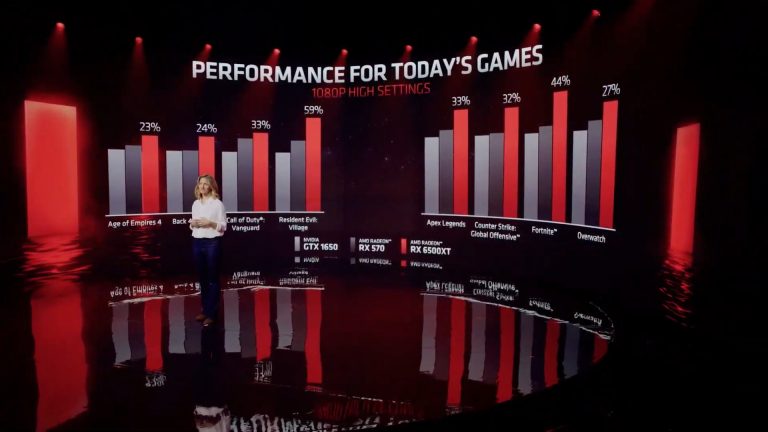 The RX 6500XT features Navi 24 with 1024 Stream Processors paired with 18 Gbps 4GB GDDR6 memory. Radeon RX  6500XT is a dual-slot design with HDMI and DisplayPort connectivity. It will be exclusively available through AMD board partners. 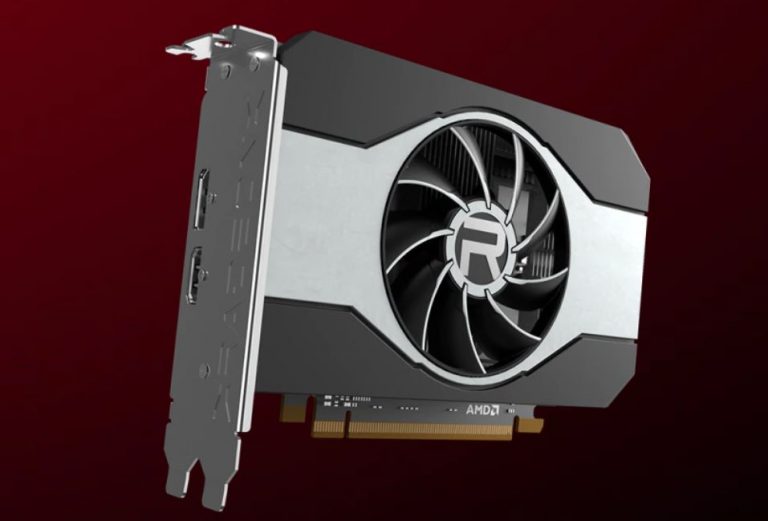 Additionally, AMD is also releasing Radeon RX 6400 card for OEMs. This is a cut-down Navi 24 model with 768 Stream Processors and 4GB GDDR6 memory. This card will feature 16 Gbps memory speed and a 64-bit memory bus, which gives a maximum bandwidth of 128 GB/s. 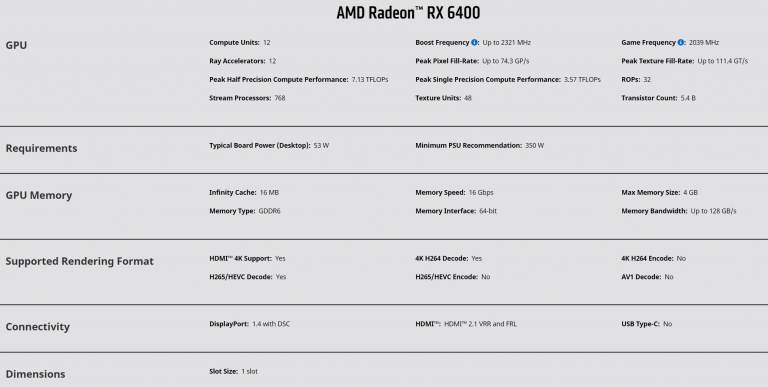