AMD is giving away free games

Dead Island 2 and The Callisto Protocol are out for grabs.

Starting from today, AMD will be offering free games with all Radeon RX 6000 purchases. 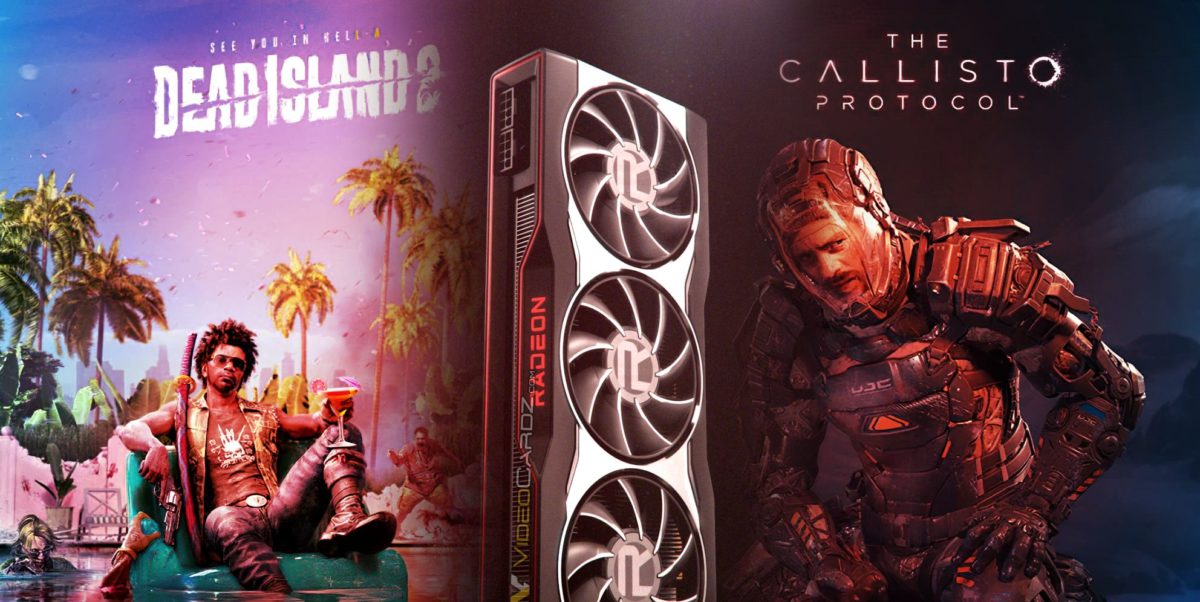 It is not important if your Radeon card was bought from system integrator or directly from a retailer. The only requirement is to buy the card from a participating partner. You will find the full list by following the link below.

It is worth noting that Radeon RX 7000 series cards are not included in this promotion. Those are set to launch on December 13th, so AMD might update the list of cards by that time.