The first screenshots of the upcoming annual wonder driver from AMD have been leaked.

It appears that AMD made a mistake and the current driver already displays an advertisement for the upcoming Andrelin 2020 update. The ad also reveals a new feature called Radeon Boost.

It is speculated that Radeon Boost is based on HiAgo Boost technology. AMD acquired the company three years ago and already implemented their Chill technology, and launch it as Radeon Chill.

The HiAlgo Boost is basically a frame by frame optimizer, with adaptive resolution technology.

intercepts and on the fly modifies commands sent from the game to the graphics card, optimizing performance frame by frame. When you are in action and the camera moves, BOOST decreases the resolution to boost the framerate. When camera stops, it restores full resolution. This provides optimal responsiveness and smoothness for the game, even with weak graphics card. 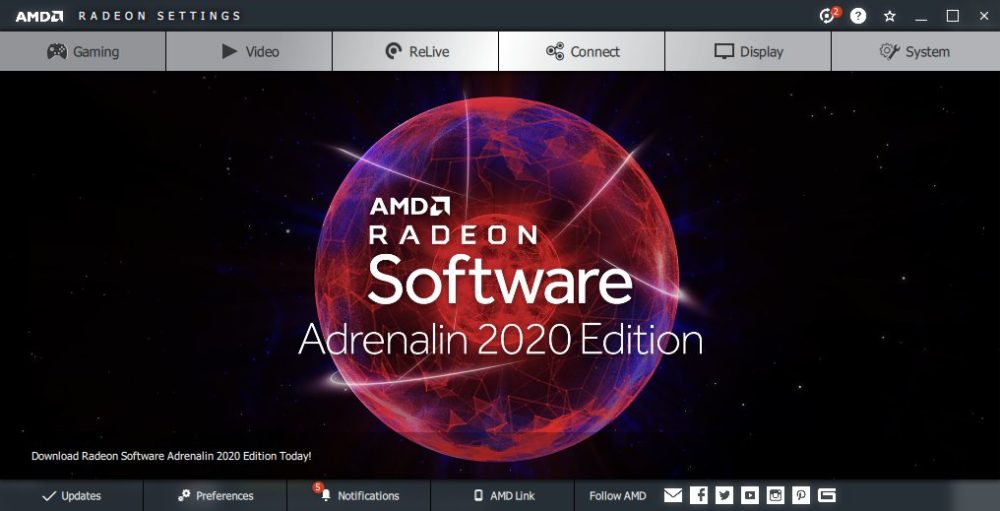 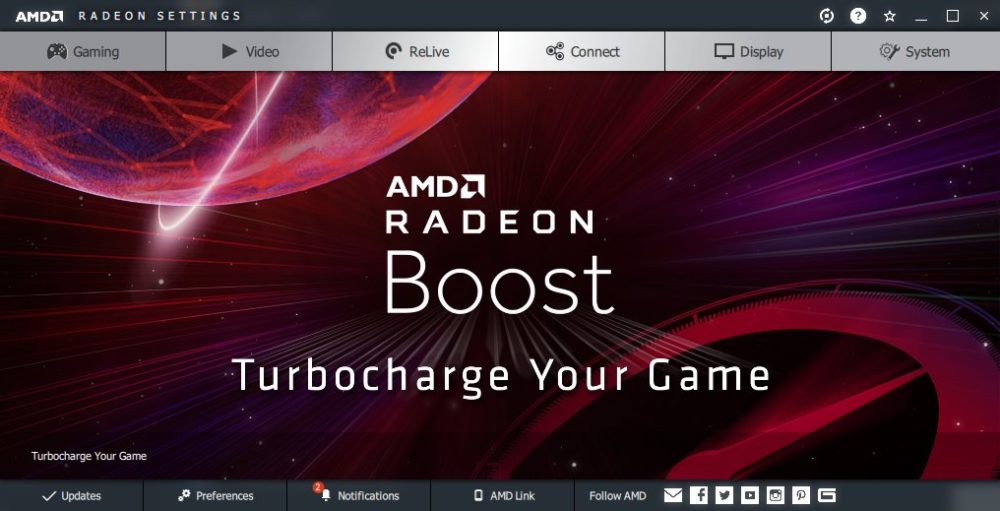