We now have renders of all RDNA GPUs.

It has been a while since AMD presented a full lineup of Radeon GPUs. It is indeed more than a year since the introduction of Navi 21, but the fourth and smallest member of the family is finally here. The Navi 24 is the entry-level GPU targeting budget desktop gamers and most likely next-gen mid-range laptops.

AMD Navi 24 is a small GPU with a die size estimated at 141 mm², so a bit smaller than RDNA1 Navi 14 of 158 mm². The render confirms that the GPU has half of the GPU clusters of Navi 23, which is 16. With each cluster occupied by 64 Stream Processors, the full implementation offers 1024 shading units. The Infinity Cache size has been reduced to 16 MB and there is only a 64-bit wide memory controller. 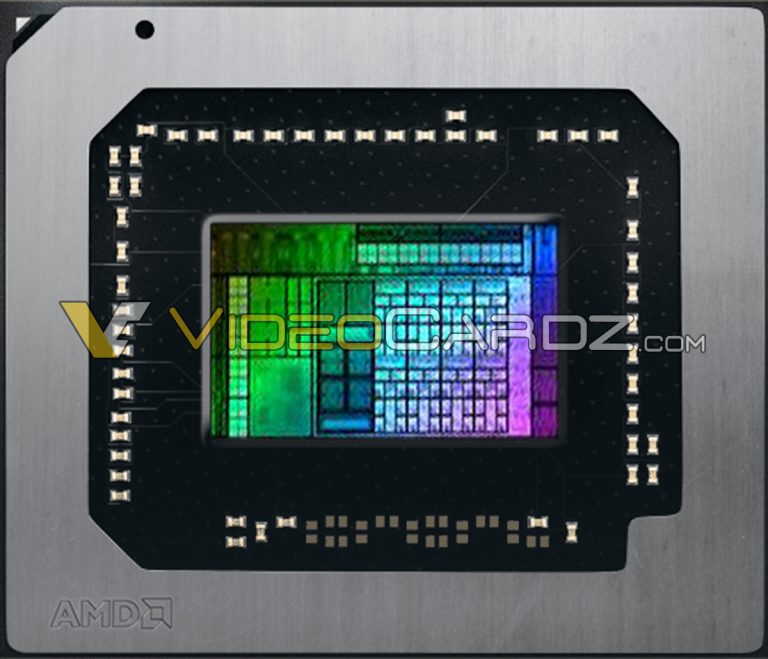 AMD Navi 24 GPU is the fourth and most likely the last member of the RDNA2 family. It is, however, the first 6nm GPU that AMD will be launching, possibly alongside its AMD Rembrandt mobile CPU series, also rumored to be based on a 6nm node.

The first products to feature Navi 24 are Radeon RX 6500XT and RX6400 desktop graphics. The first card is now rumored to launch on January 19th, while the latter is designed for AMD OEM partners and its release date is unknown. AMD is now expected to reveal more details on its Navi 24 products during the CES 2022 press conference on January 4th. 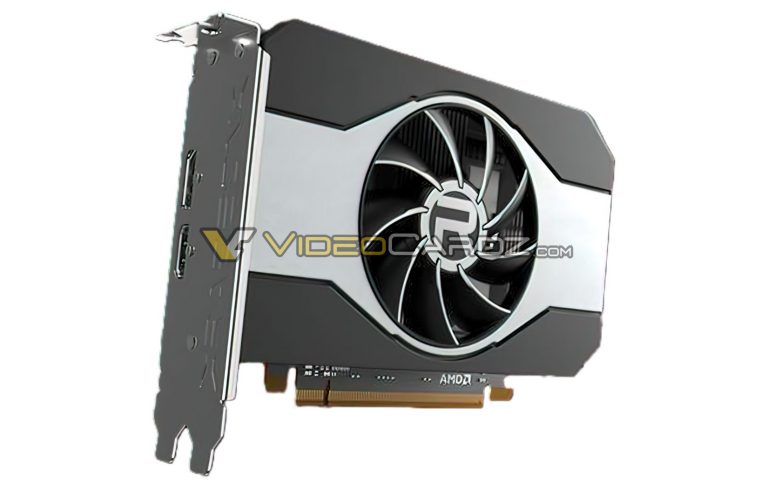 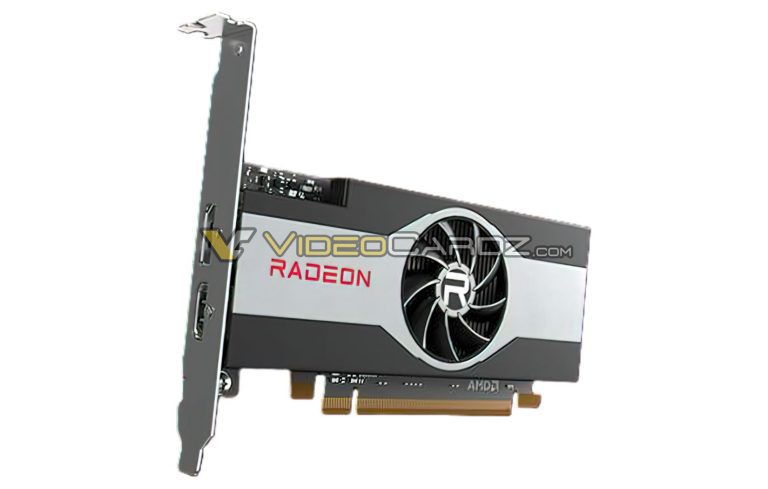 Many thanks to DISCLOSUZEN for the picture!