AMD might have just found a solution to what to do with broken XBOX Series chips.

AMD 4700S is a new processor that is now being advertised by Chinese manufacturers as an ITX compatible solution. The processor name does not feature “Ryzen”, so it is not part of an official AMD desktop consumer product line. According to the seller, the advertised product features an “AMD Cardinal” motherboard. This would suggest that AMD developed this motherboard themselves, which lacks traditional memory DIMM slots, but uses memory located around the processor instead. Just as the XBOX APUs do. 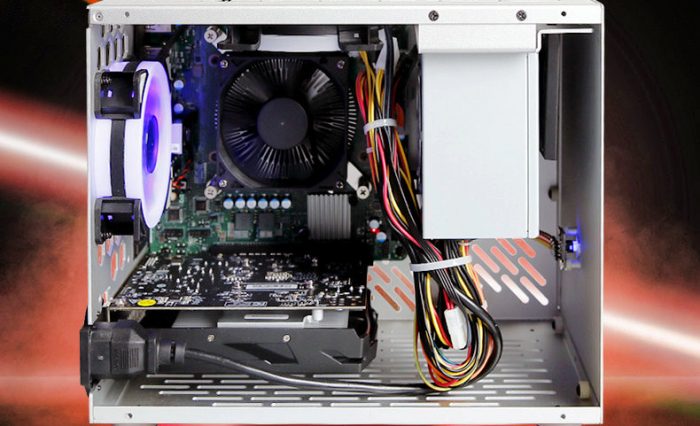 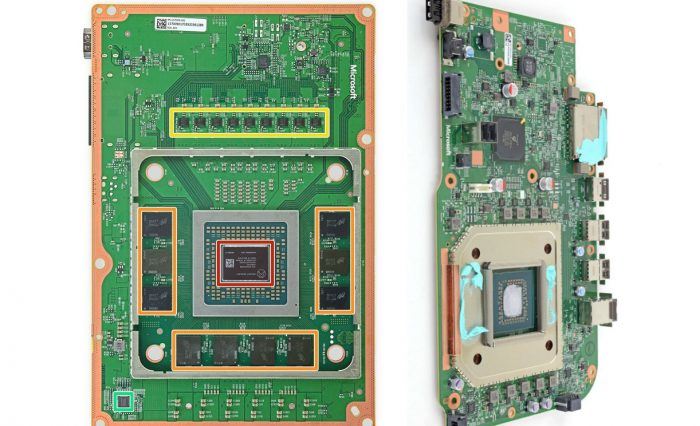 The 4700S is an 8-core and 16-thread CPU manufactured in a 7nm node. The TMALL retailer confirms that it has Zen2 core architecture and 12 MB of cache. It is also confirmed that the 4700S has a boost clock of 4.0 GHz. This frequency is actually higher than XBOX Series X of 3.8 GHz and XBOX Series S APU of 3.6 GHz.

A higher frequency was achievable because the 4700S does not have iGPU enabled, which takes a lot of power on its own. With no graphics output capability, the unused power was used for the APU compute cores instead. Lack of iGPU also means that the system requires an external discrete GPU such as Radeon RX 550, which is an entry-level Polaris 12 graphics card. This GPU features 2GB of GDDR5 64-bit memory, which is far from what any gamer would want.

According to the seller, the AMD 4700S system features 16GB of GDDR6 memory. This implies that the APU could be a reused XBOX Series X chip which is also tied to 16GB memory. Of course, ‘reuse’ is a simplification, those APUs probably were not good enough to end up in XBOX consoles anyway. 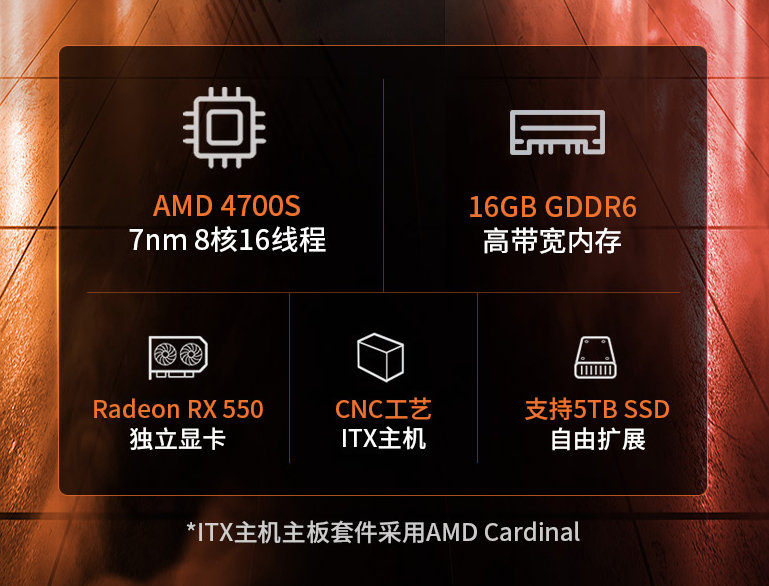 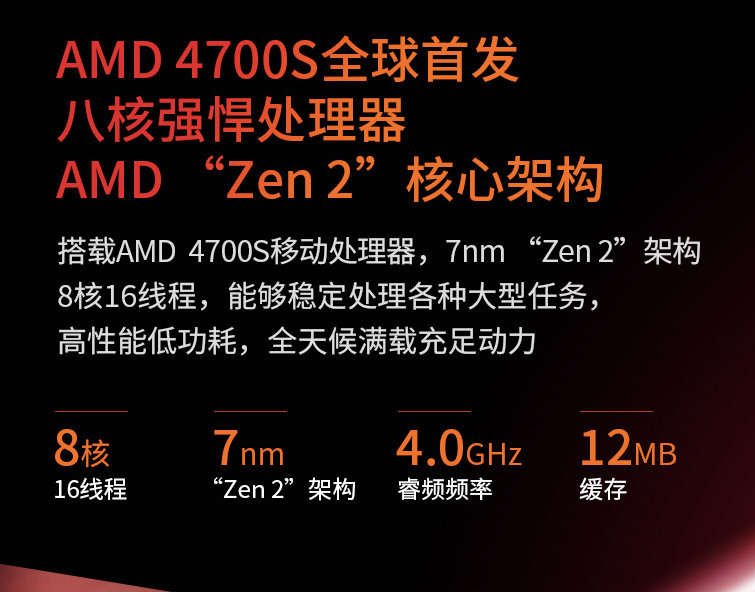 The seller is using XBOX Series X APU board design to advertise AMD 4700S APU, further suggesting that we are looking at a reused chip: 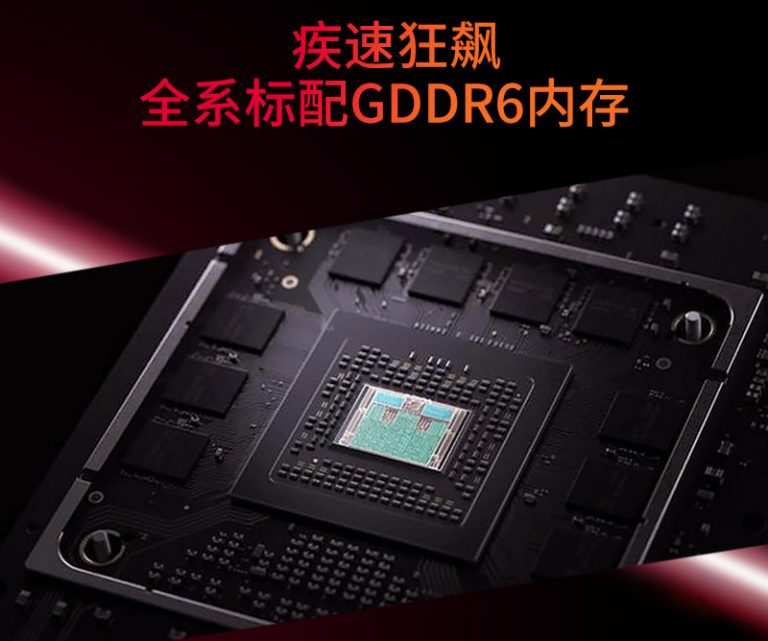 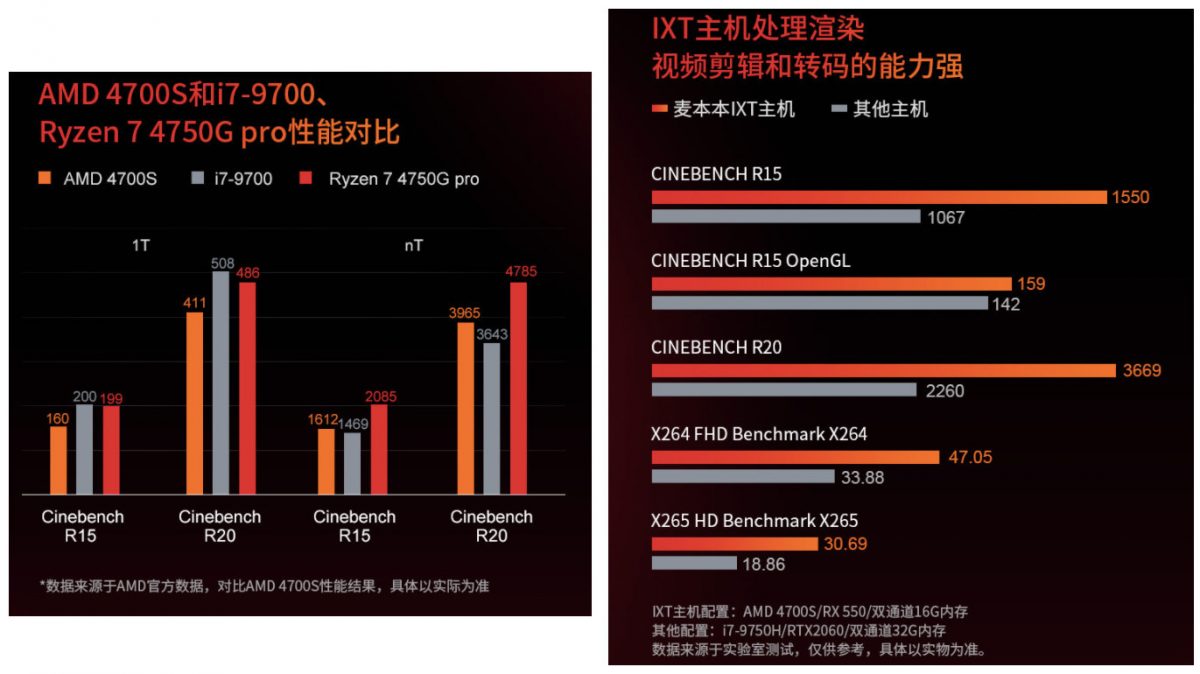