Alphacool has a waterblock for workstation Ampere GPU

Alphacool launched a new waterblock for NVIDIA RTX graphics card. It was designed specifically for the RTX A5000 workstation equipped with GA102 GPU.

The waterblock requires the tubing to be connected from the side, which is where the power connector is also located. It is kept in black and silver color scheme and comes with a full-sized backplate. 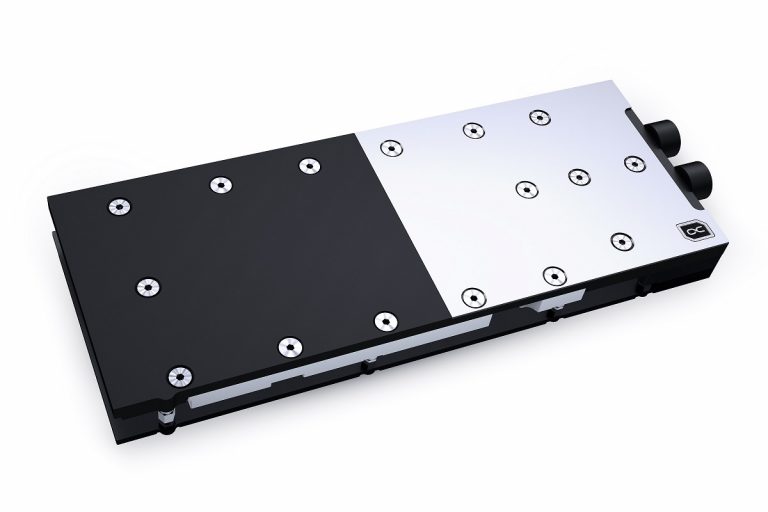 The company explains that the development of this card required a special type of thermal pads with a thickness of 1 mm. Alphacool engineers had to make the nickel-plated copper block thinner, from 7 mm to 5.5 mm.

During the development of the ES RTX A5000 graphics card water cooler, value was of course also placed on increasing performance. In the first step, the cooler was brought closer to the individual components by reducing the thermal pads to a thickness of 1mm. In the second step, the nickel-plated copper block was also made thinner. Instead of the previous 7mm, it is only 5.5mm thick. The water flow has also been optimized inside the cooler. All important components such as the voltage converters and the RAM are now cooled much better and more effectively by the water. All this ensures a significantincrease in cooling capacity.

The water block only supports one type of the PCB which looks pretty much identical with RTX 3090/3080 series, but it has additional connectors for GPU synchronization in workstation environment (such as Quadro Sync II cards). Not to mention the 8-pin power connector which is attached by the cables.

NVIDIA RTX A5000 features GA102 GPU with 8192 CUDA cores. This model ships with 24 GB of GDDR6 memory clocked at 16 Gbps. The picture below shows how the PCB is sandwiched between the block and the backplate, but rest assured – it is not blue. 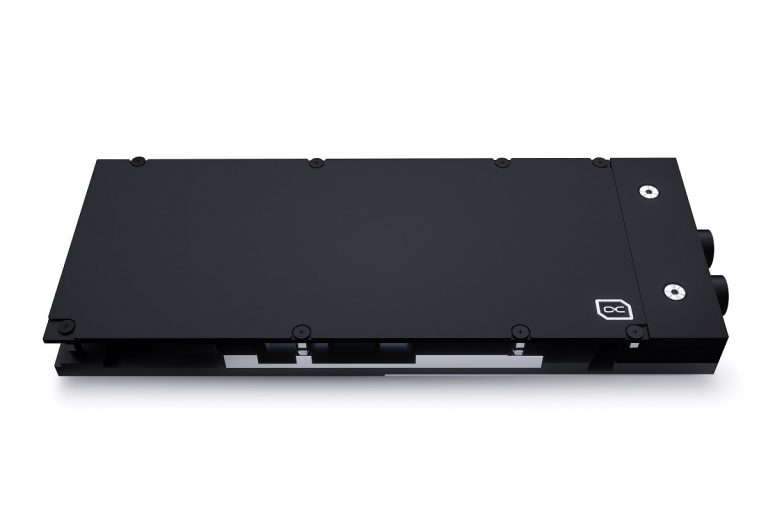 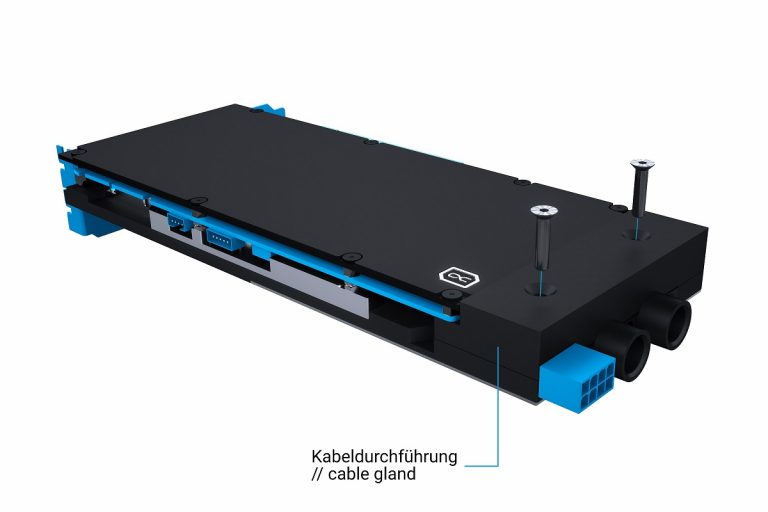 The waterblock is now on sale for 140 EUR.