Moore’s Law is Dead posted a single photograph showing an unreleased RTX 4070 class GPU. The design of the fan blade matches the RTX 4090/4080 series, and it looks to have supersized diameter extending into the frame, just like the higher-end series. Unlike the AD102/AD103 GPUs though, this card appears to be much thinner, supposedly only dual-slot. 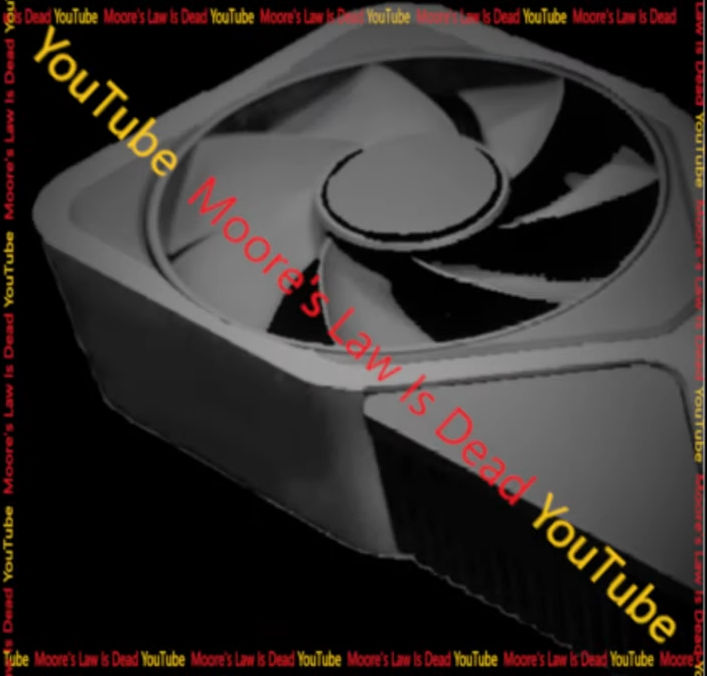 The design, possibly with V-shaped PCB, would be a new approach in comparison to Ampere RTX 3070 Ti and RTX 3070 GPUs, which had a simple rectangular board design that was later used by multiple board partners. 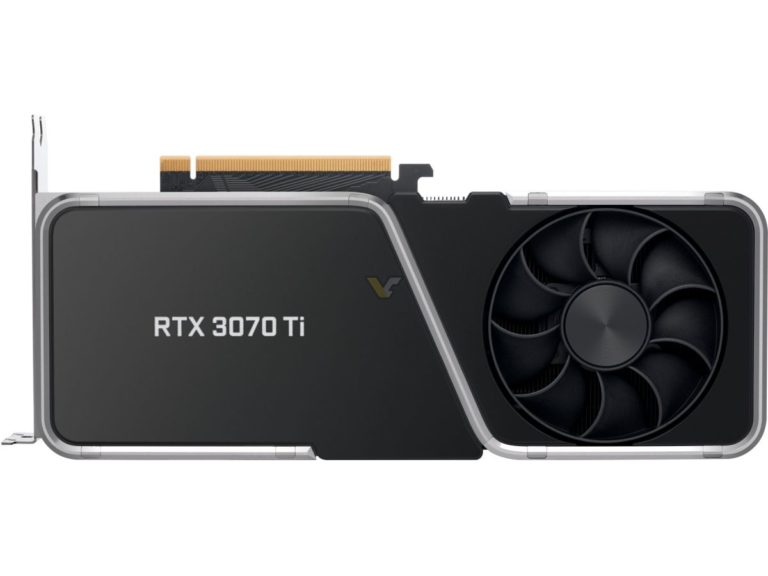 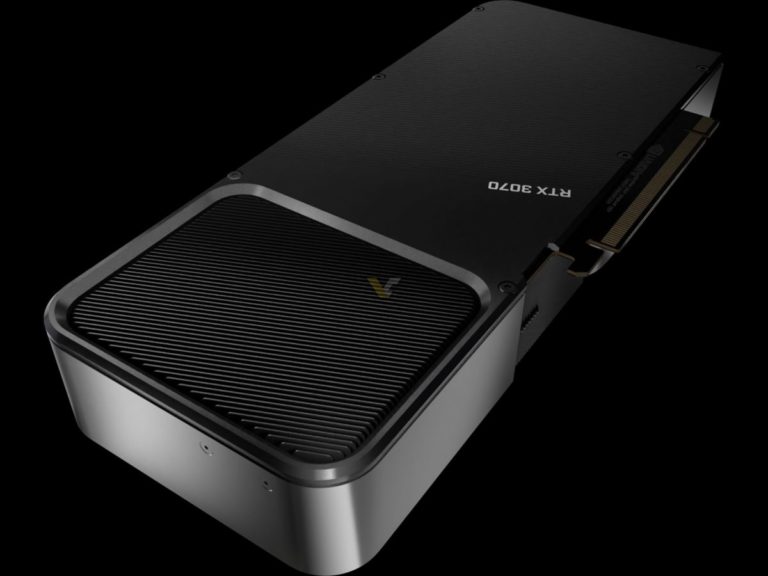 It is definitely interesting that we see this leak right now because the RTX 4070 has been shelved until early Q1 2023 according to the most recent rumors. However, NVIDIA has changed the specs and timeline for its RTX GPUs many times already, so it would surprise anyone if a cut-down AD104 GPU made its debut already in late Q4.