NVIDIA RTX 4080 16GB has been supposedly tested in 3DMark

First thing that should be mentioned is that we are not certain how could someone obtain a driver that supports RTX 4080 16GB this soon. This card is not expected to launch until next month and as far as we are aware, there are no drivers for this card yet.

However, the screenshots do show a GPU with a boost clock of 2505 MHz and 76 Compute Units, in this case Streaming Multiprocessors, and the leaker clearly states that this card is RTX 4080. Furthermore, we can see it tops at 53620 GFLOPS, which would be just slightly higher than what NVIDIA promised for RTX 4080 16GB. 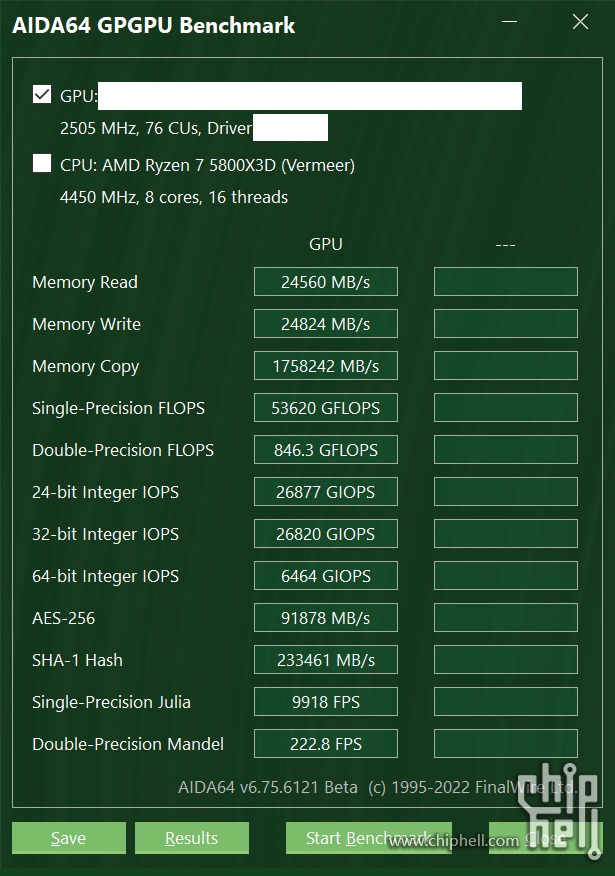 The results are quite good, in fact, the GPU is already the fastest GPU in a 3DMARK ranking. This alleged RTX 4080 scored 17465 and 13977 Graphics points in FireStrike Extreme and TimeSpy Extreme respectively, which puts it at the very top of the list. 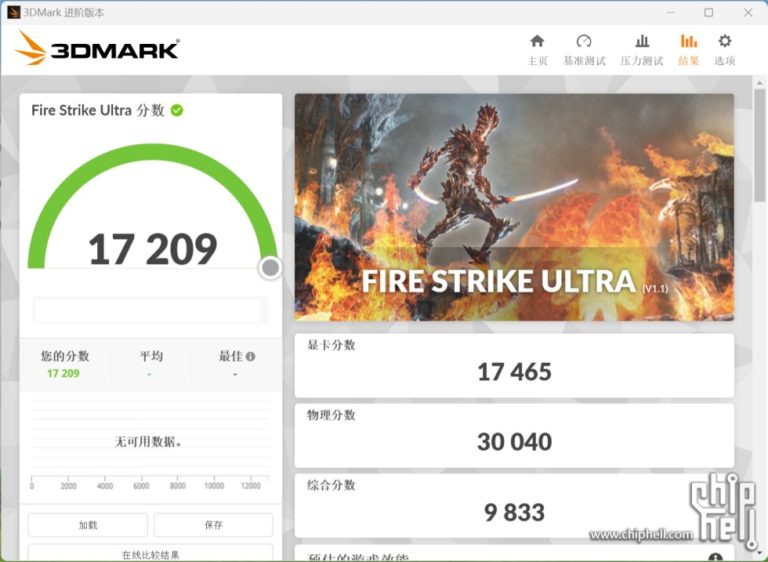 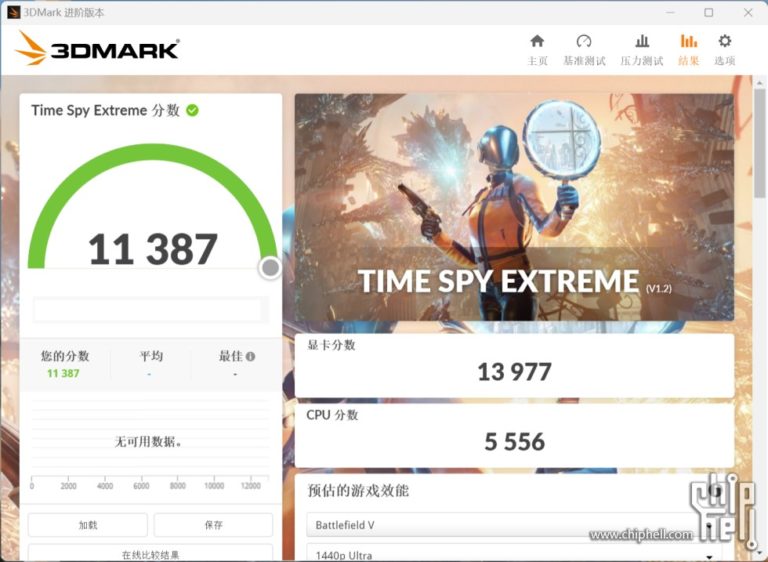 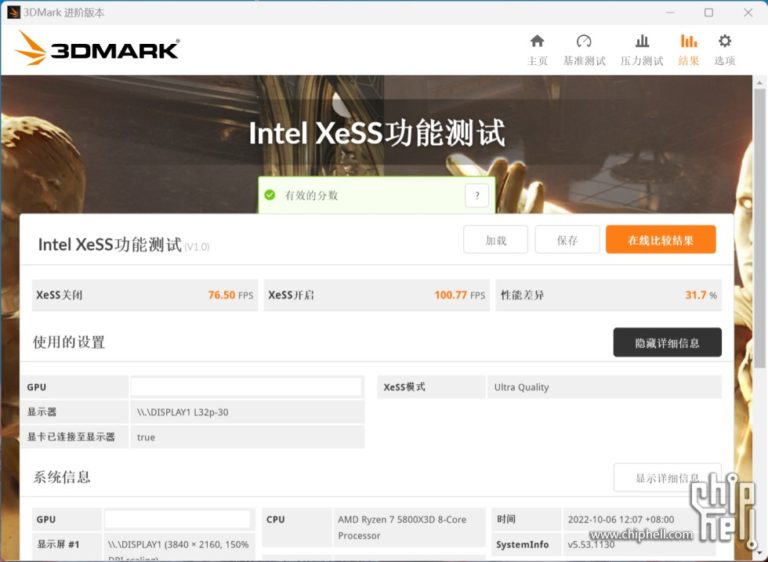 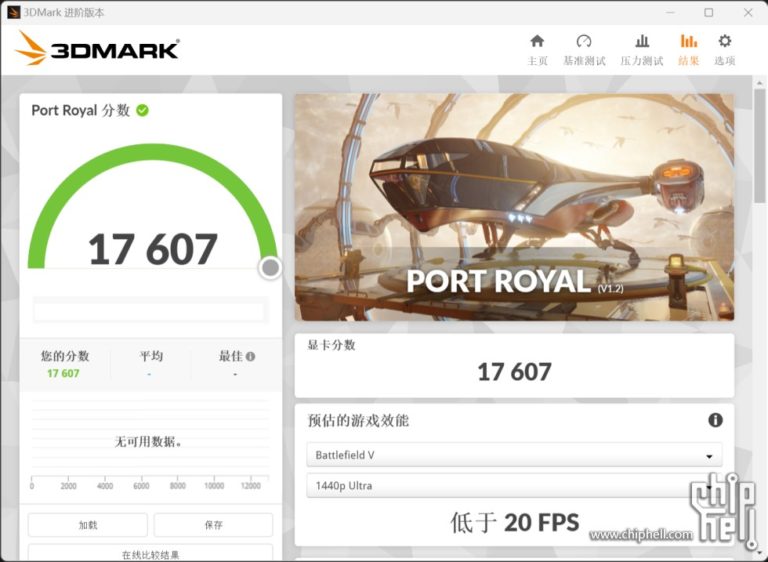 Furthermore, benchmarks from actual games such as Shadow of the Tomb Raider have also been published. 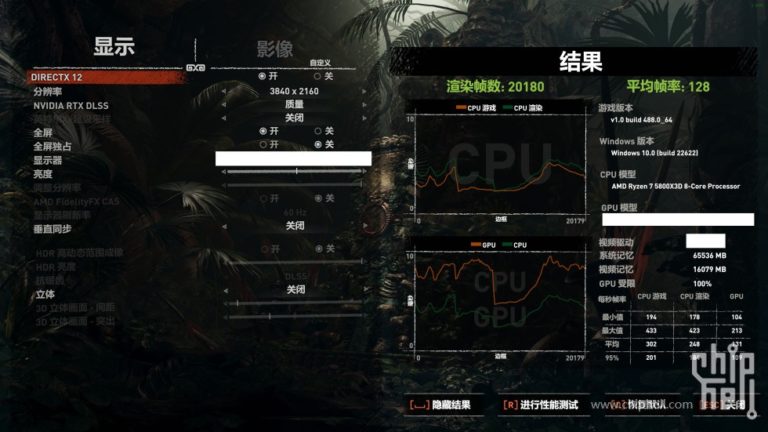 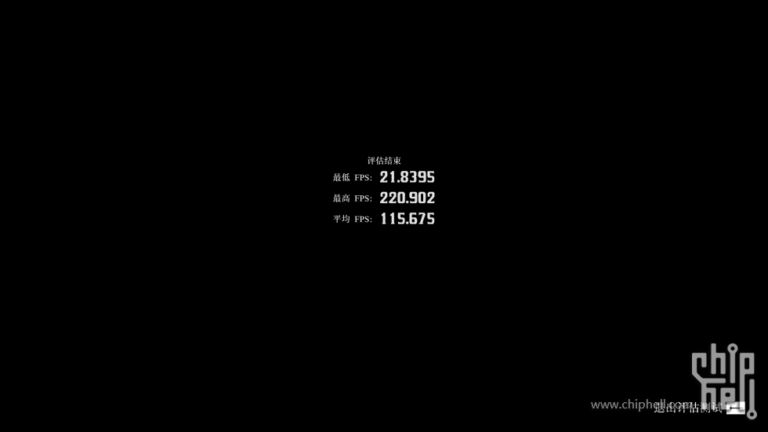 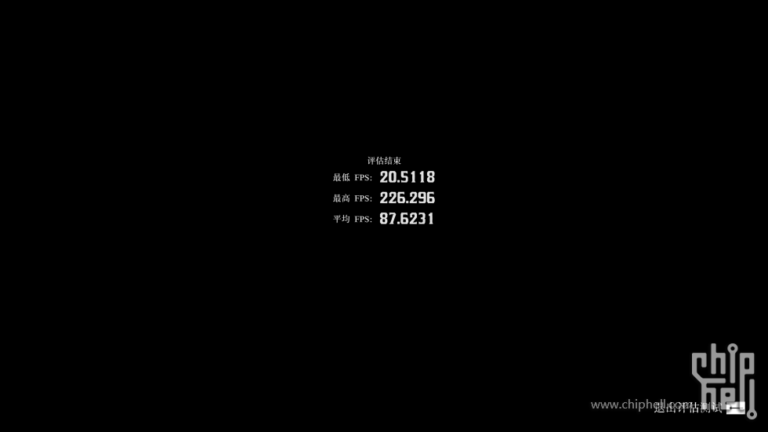 NVIDIA announced two RTX 4080 GPUs, the 16GB variant offers more cores and more memory. The one that was allegedly tested features 9728 CUDA cores and AD103 GPU, whereas the 12GB variant has 7680 cores and AD104 GPU. Both models are set to launch at the same time next month, but the release date has not been announced yet.