The ‘5900X’ name of the processor has not been confirmed through the leak, but it was mentioned by the original source. The leaker has not provided any proof that this is indeed Zen3 based processor, but the codename (OPN code) listed in the CPU-Z software appears to reflect previous rumors.

The codename of 100-000000061-08 might later be verified as we learn more about Zen3 processors in the coming days. It’s worth noting that a similarly codenamed variant has already appeared in the rumors. Igor’sLAB once posted “100-000000061-06_49/37_Y” allegedly referring to 16-core Vermeer CPU, but it was later said that the processors are in fact 12-core. The new “08” variant might be a newer revision with higher clock speeds.

AMD will officially introduce Ryzen 5000 series on October 8th. According to the most recent rumors the first processors might be available starting from October 20th, however not all SKUs should land on shelves on the same date, as 5950X and 5600X are expected to be available later. 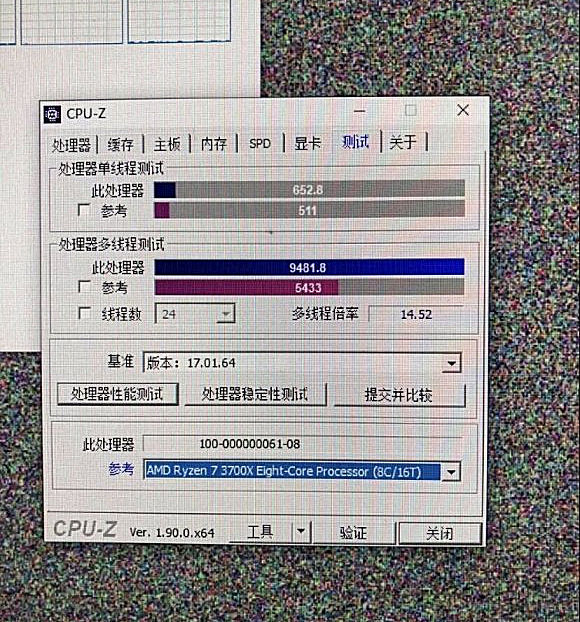