The results are not confirmed to be Radeon RX 6800, but we can assume that Uniko’s Hardware editor is not sharing fabricated information, as the site has already proven to provide quality leaks in the past.

Three screenshots have been posted by PJ (editor at UH): a synthetic benchmark result from 3DMark Time Spy (performance preset) and two screenshots from Shadow of the Tomb Raider (with Ray Tracing enabled).

Alleged Radeon RX 6800 (not named or shown on any screenshot) is probably an engineering sample that is not even recognized by the driver (so it probably would say Radeon Graphics anyway). It has been paired with a relatively cheap 6-core and 6-thread AMD Ryzen 5 3500X processor.

The screenshot shows a combined Time Spy score of 12704 points and 16775 points in the graphics test. While the overall score is not useful for direct comparisons (as it is affected by the chosen CPU), the GPU score does tell us something. We can, for instance, use the most recent review from Guru3D, who tested MSI RTX 3070 GAMING X Trio which scored 14159 points. This means that the alleged Radeon RX 6800 is 18% faster than MSI RTX 3070 Gaming X Trio. Compared to the reference model, which Guru3D review also includes, the card is even faster (22%). We do not know if the RX 6800 was using the final driver or if the graphics card was overclocked.

The editor from UH also posted two screenshots allegedly showing AMD Radeon RX 6800 performing in Shadow of the Tomb Raider at 2560×1440 and 4K (3840×2160) resolutions. The performance is affected by a visual setting “Ray Traced Shadows Quality” which was set to High. This option relies on DirectX Raytracing (DXR), which AMD RDNA2 already supports and accelerates using built-in Ray Accelerators into the Navi 21 GPU. 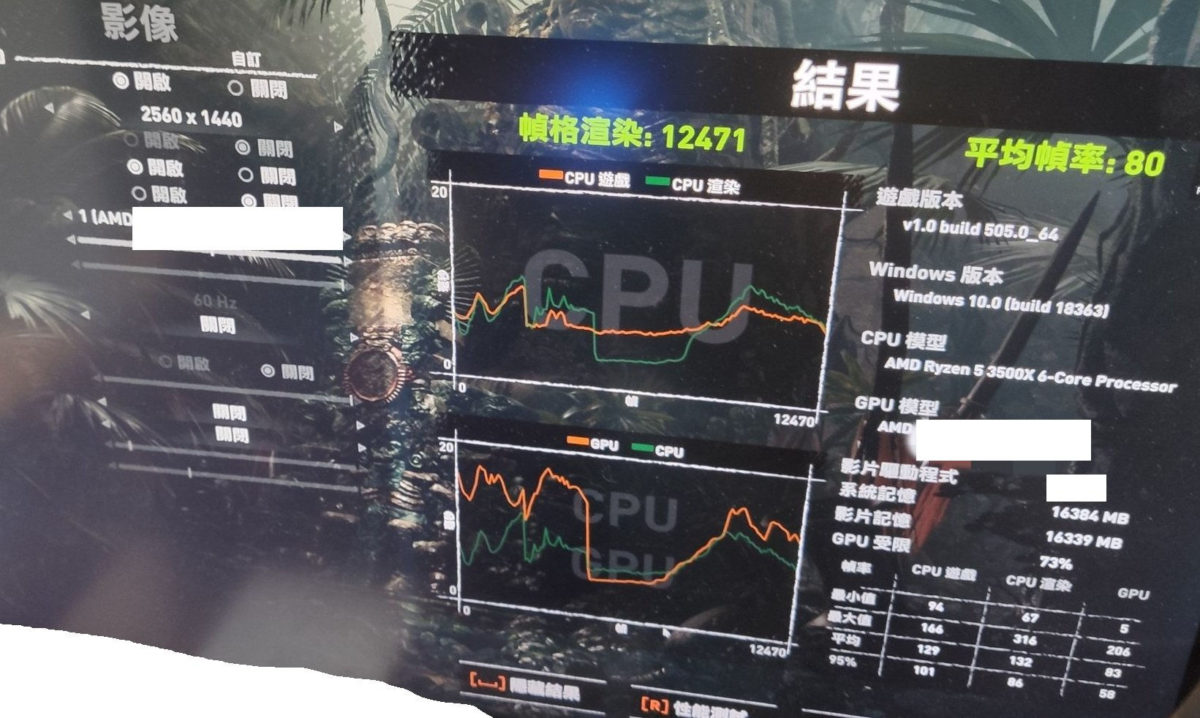 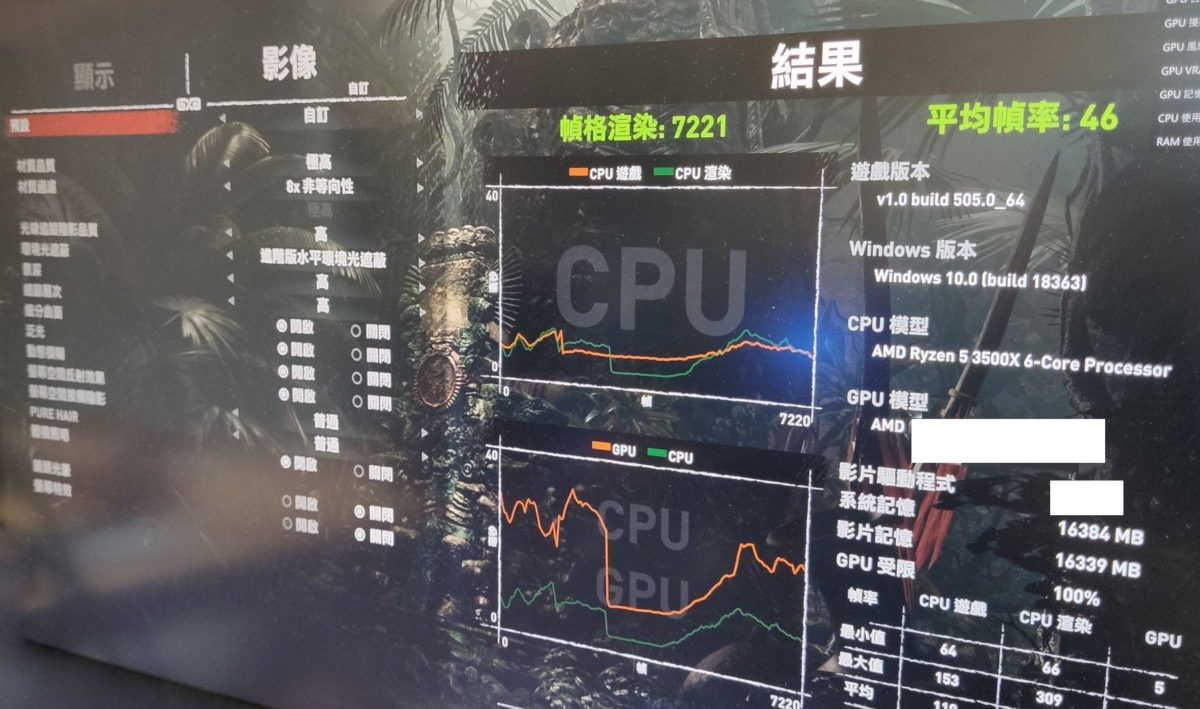 AMD has already provided official performance figures for this title, however, it did not have Ray Traced Shadows options enabled: