We have received a tip from _rogame about his latest find in the 3DMark database.

We have confirmed with multiple sources that AMD Radeon RX 5600 XT will sport 6GB GDDR6 memory. Entries of such SKU have been discovered in the 3DMark database by a leaker from Reddit. The specifications listed there align with what we know about this upcoming Navi SKU.

The card allegedly features 12 Gbps memory chips. All entries discovered by rogame also feature 12 Gbps memory (1500 MHz clock). The driver version (AMD’s) and memory count (6,144 MB) do not leave much room for speculation, it must be AMD’s RX 5600 XT, as the manufacturer has not really launched a 6GB card in years. What else could it be? According to the data, the RX 5600 XT would have a GPU clock somewhere between 1593 MHz and 1624 MHz. 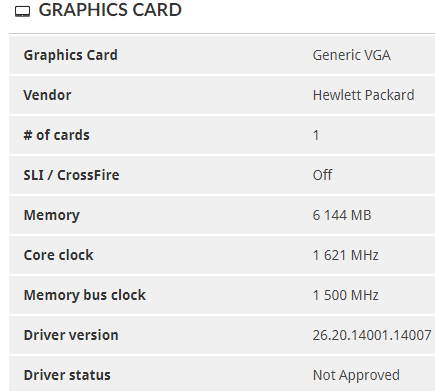 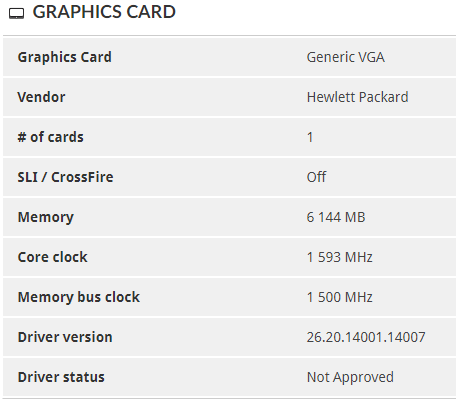 Many thanks to _rogame for the tip!