We obtained a first picture of the upcoming Acer Swift X. While it did not come with precise specs, but we have the information it features Intel ARC GPU, being the first-ever laptop to do so. 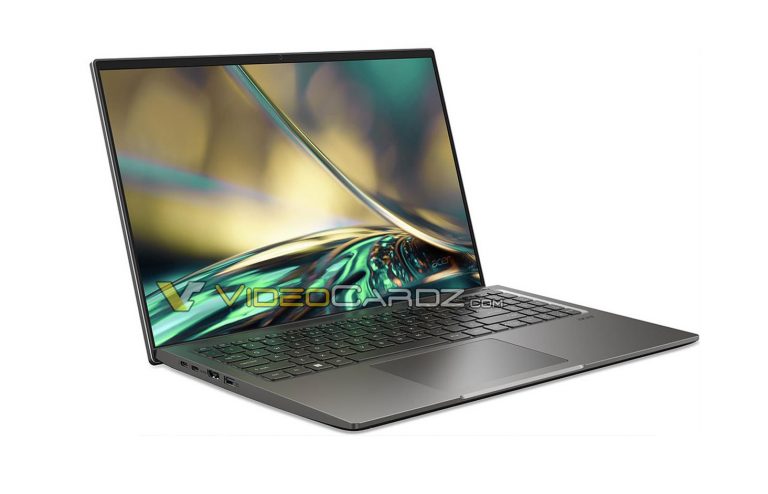 This is the new generation of an ultra-thin 14-inch laptop which typically features a low-power CPU and GPUs, it is by no means a gaming machine. The 2021 model features either Intel 11th Gen Core Tiger Lake-H35 or AMD Ryzen 5000U series. In terms of graphics, the current model offers up to RTX 3050 Ti 40W GPU. With this in mind, we can assume that the new generation is to feature Alder Lake-P U28 CPU and Intel ARC DG2-128EU.

There are some minor changes to the chassis of the updated Swift X, such as a secondary USB Type-C connector instead of the power plug. In addition, we can see that the 2022 model no longer has a fingerprint sensor.

Additionally, we have photos of the upcoming Predator, Helios, and Nitro series: 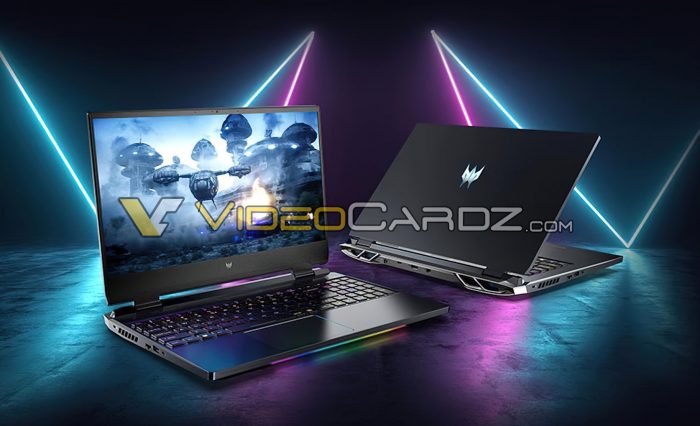 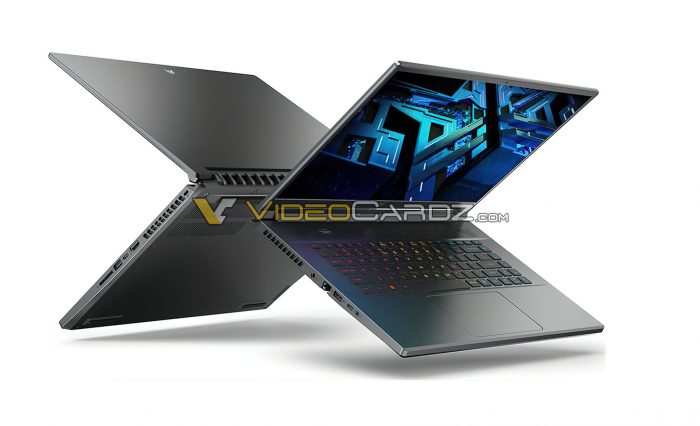 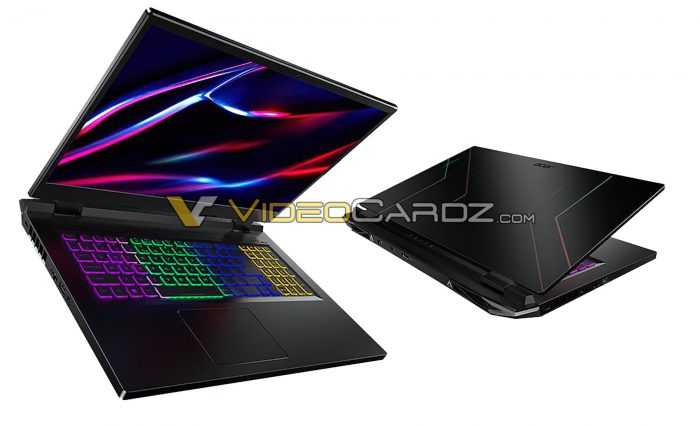