A new Acer monitor has been spotted on Chinese Taobao. 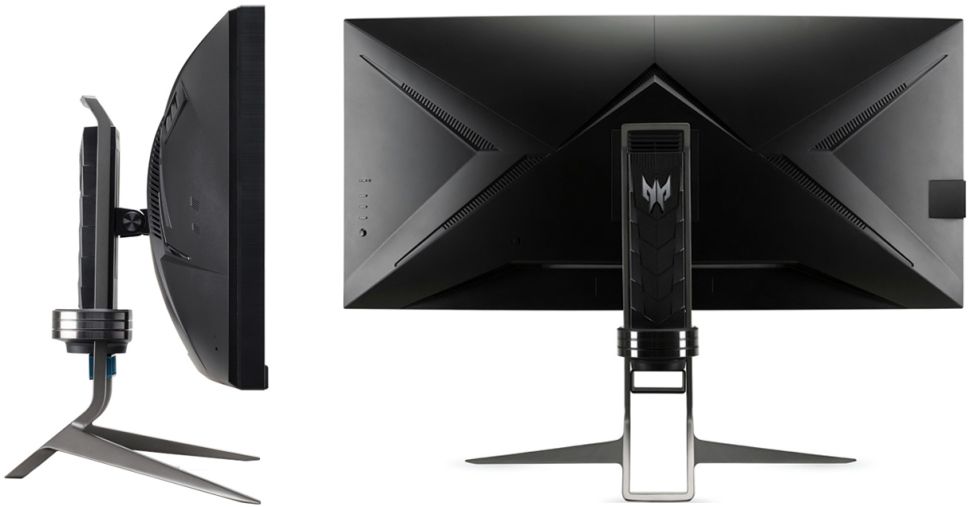 A new ultra-wide Acer gaming monitor is listed on Taobao with a price of 9999 Chinese Yuan. Acer Predator X34S is a UW-QHD monitor with a resolution of 3440×1440 pixels. It features a Nano-IPS (98% DCI-P3 coverage) panel rated up to a 200 Hz variable refresh rate with G-Sync support. The monitor is also advertised with an ultra-low response time of 0.5 ms. The Acer X34S will be factory-calibrated with an accuracy of Delta E<2.

The monitor has the same 1900R curvature as Predator X34P. Acer Predator X34S comes with DislayHDR 400 certification and official SDR brightness of 400 nits and up to 550 nits in HDR mode. This is the most noticeable upgrade (along with 200 Hz panel) compared with Predator X34P, which does not support HDR at all, because of its maximum 300 nits brightness.

What should not be a problem, but is definitely worth noting is that this monitor does not support HDMI 2.1, which might miss some of the features for next-gen gaming consoles. It does however have DisplayPort and dual HDMI 2.0 inputs.

The product has not yet been announced by Acer for any region. The preliminary pricing on Chinese Taobao is currently set at ¥9999. This would convert to 1472 USD or 1257 EUR with VAT. 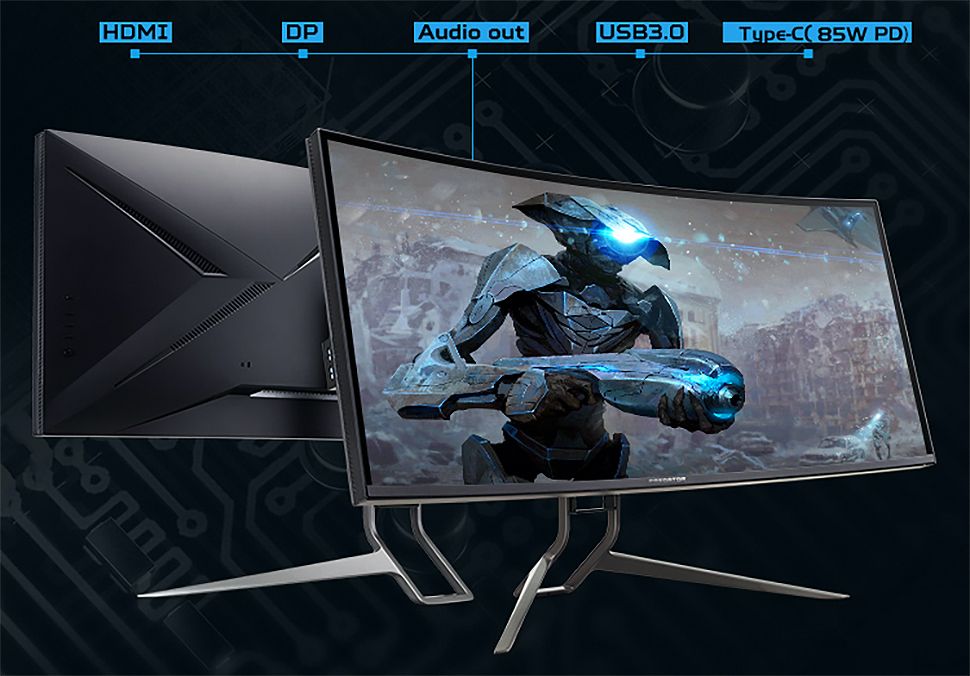 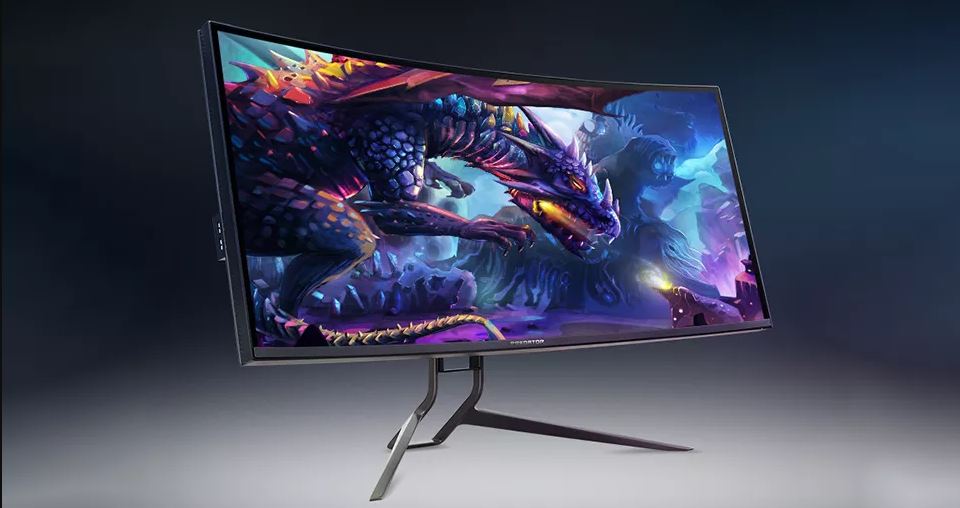 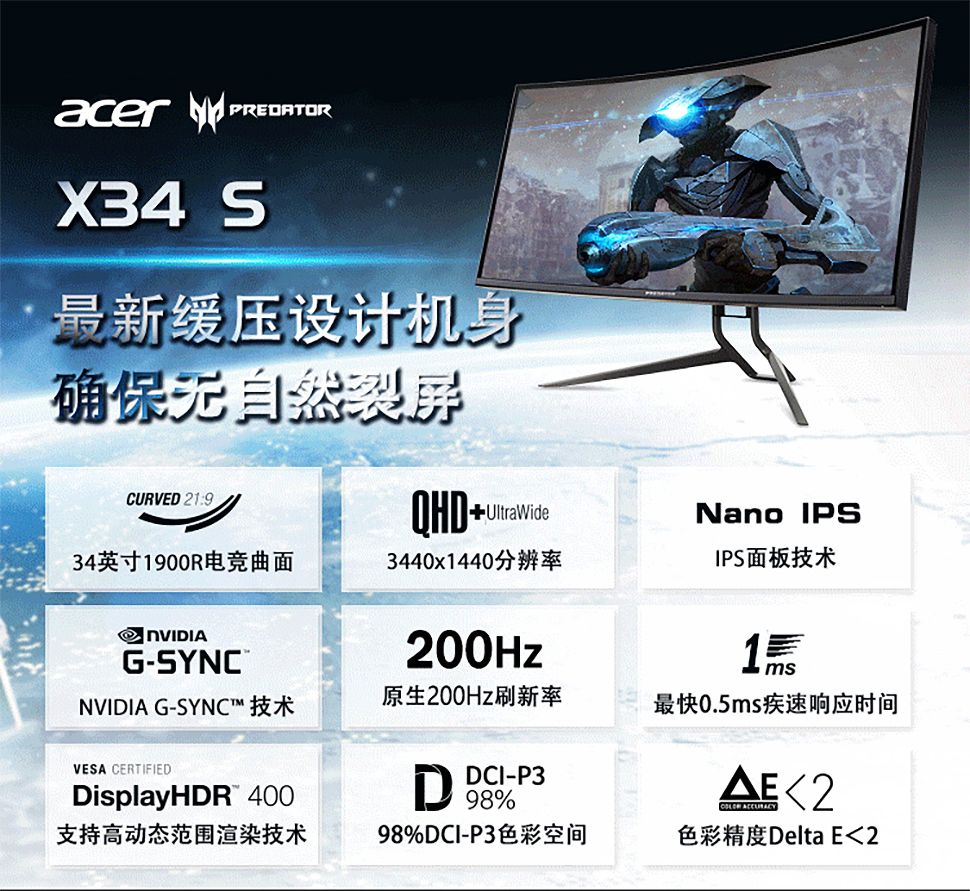