2021 will be a special year for AMD fans. The new Ryzen 5000H processors based on Cezanne silicon will be AMD’s great comeback to the premium gaming laptop market. 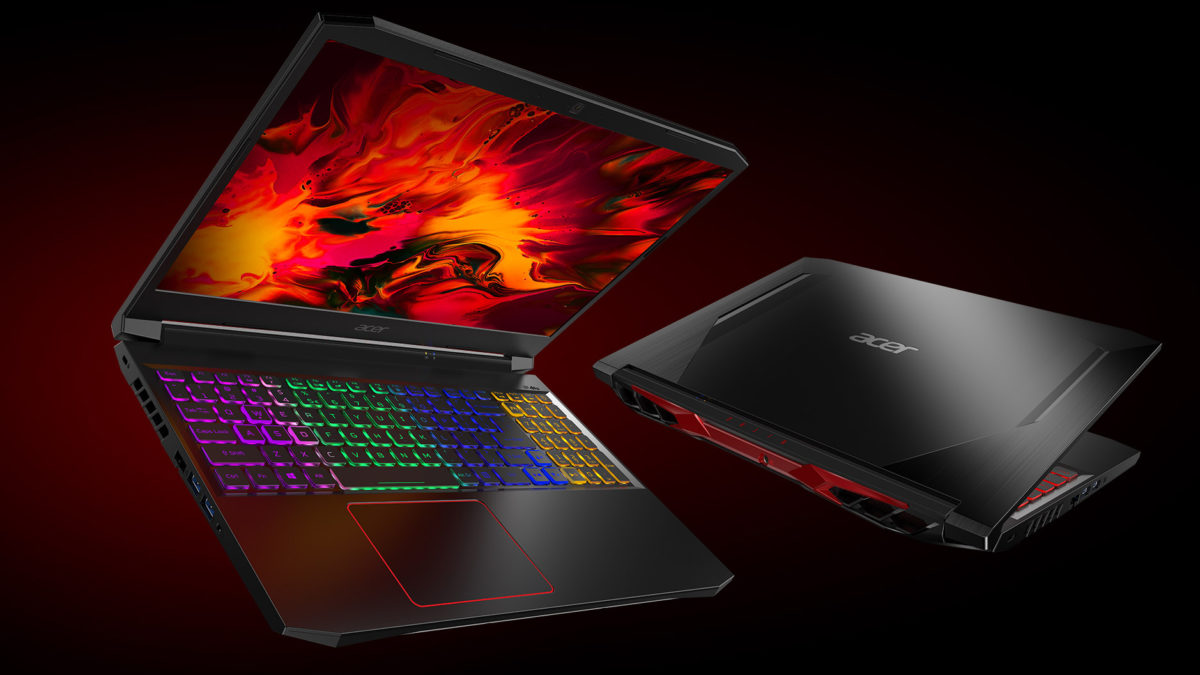 The 17.3-inch gaming laptop from Acer (AN517-41-R9S5 Nitro 5) has been listed by a German retailer at the price of 1950 EUR. This laptop features yet unannounced AMD Ryzen 7 5800H processor based on Cezanne APU. This series of processors is based on Zen3 architecture, which is heavily gaming-oriented.

The notebook features 32GB of DDR4-3200 memory, 1TB of SSD drive, and GeForce RTX 3080 8GB graphics. This is might be the first AMD Ryzen laptop officially to be listed with NVIDIA’s fastest GPU.

According to the specification sheet, the laptop is equipped with a 180W power supply. It is likely that the laptop features Max-Q graphics which are limited in power. After all, the Ryzen 7 5800H CPU itself is expected to be a 45W variant. 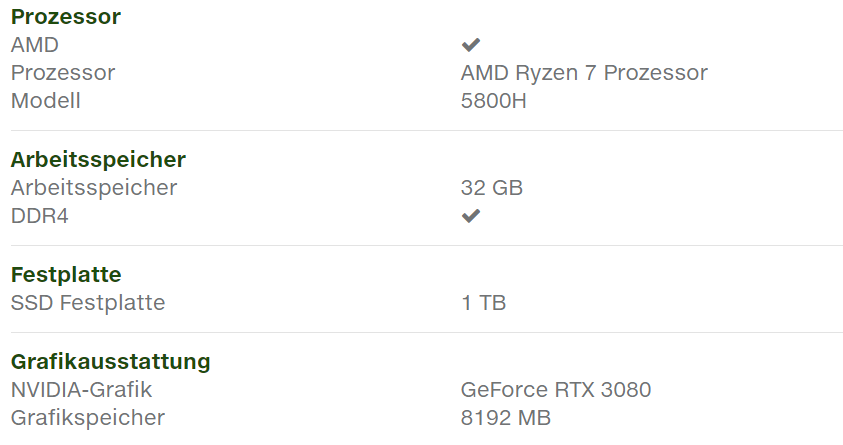 It is also Other variants of the Acer Nitro 5 2020 are also planned, including GTX 1650 based laptops: 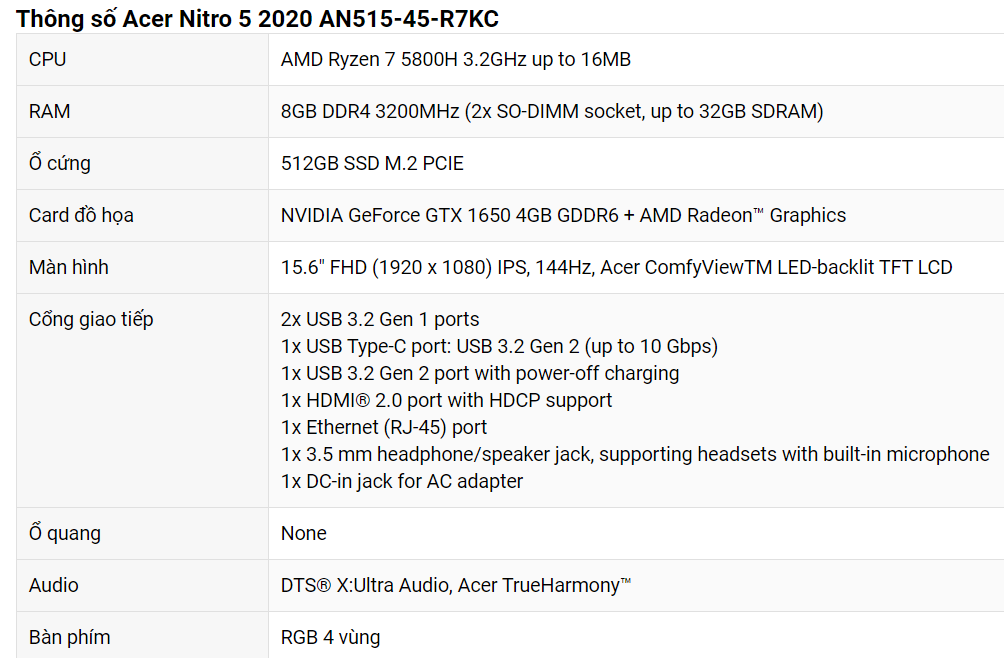 AMD Ryzen 5000H series will be announced at CES 2021. The company will also unveil its Zen3 mobile processors for low-power notebooks. The specifications of the GeForce RTX 3080 mobile graphics card are yet unknown. However, it is quite evident that the GPU will be based on GA104 processors possibly with the number of cores as desktop RTX 3070 graphics card.