Update: VESA has issued a statement that DisplayHDR 2000 certification does not exist and therefore should not be used. 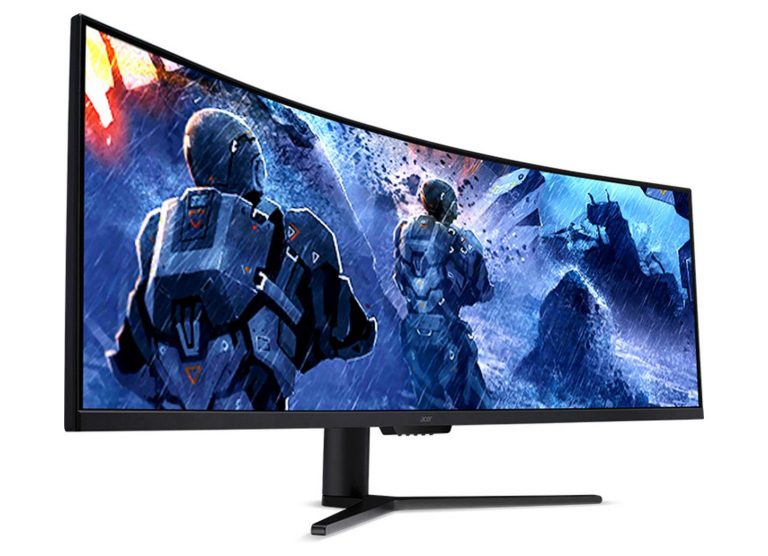 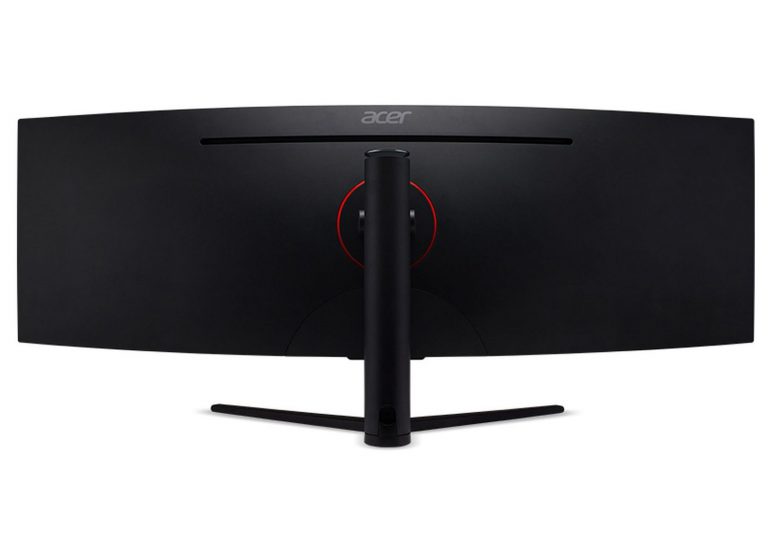 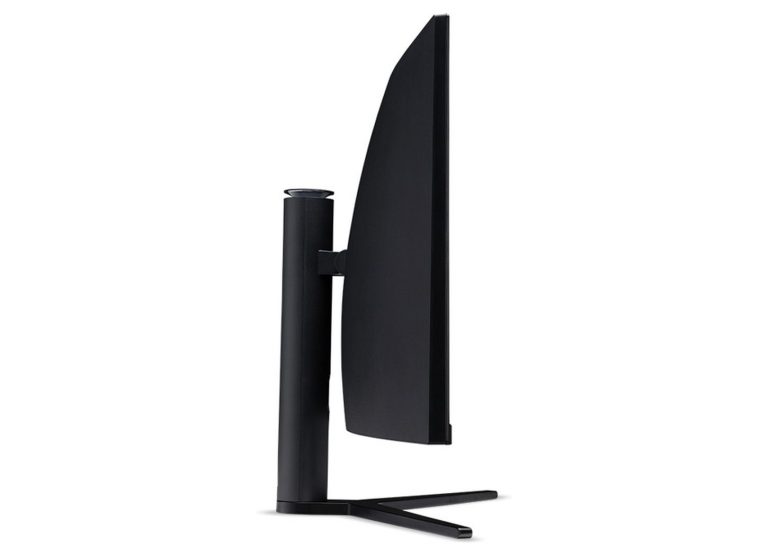 The EL491CRG9 is horribly named 49-inch super ultra-wide monitor with 5120×1440 resolution rated up to 240 Hz. This 5K panel basically replaces a dual QHD gaming monitors setup, so it is definitely an interesting alternative. Games shouldn’t be worried about any lag or tearing as this panel has a 1ms GTG response time and variable refresh rate support through NVIDIA G-Sync Compatible and AMD FreeSync, as listed by the retailer.

This 32:9 VA panel is curved (1000R). It features Mini LED technology with 2048 local dimming zones. Peak brightness has been reported at 2000 cd/m2. What is important to note is that it features VESA DisplayHDR 2000 certification, which has not yet been officially confirmed by the organization. 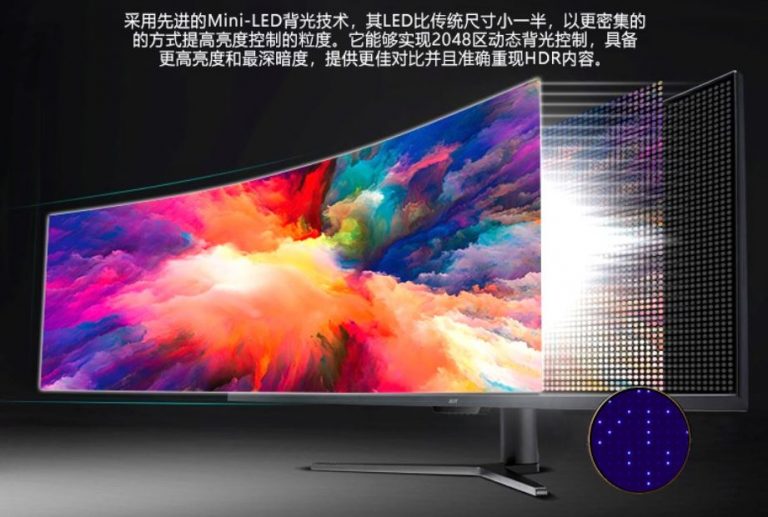 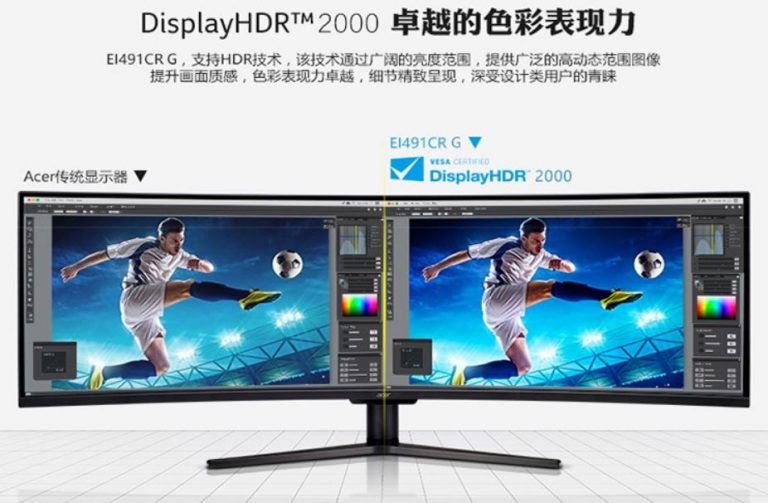 Our readers should have noticed that we reported on almost identical specifications just a few days ago. Samsung’s refreshed Odyssey G9 monitor will also have DisplayHDR 2000 certificate and judging from the specs of both, probably the exact same panel. There are some minor differences such as one retailer reporting on 12-bit color space on the Acer model or a Samsung monitor featuring fewer HDMI ports (neither product page confirms HDMI 2.1 though). But in the end, those monitors are pretty much identical.

The major difference is the preorder price. Acer EI491CRG9 monitor is listed at 14,999 RMB which is around 2,300 USD, whereas Samsung Odyssey G9 2021 is available for preorder at 29,999 RMB, so exactly twice as much as Acer. Do note that those are not official prices.