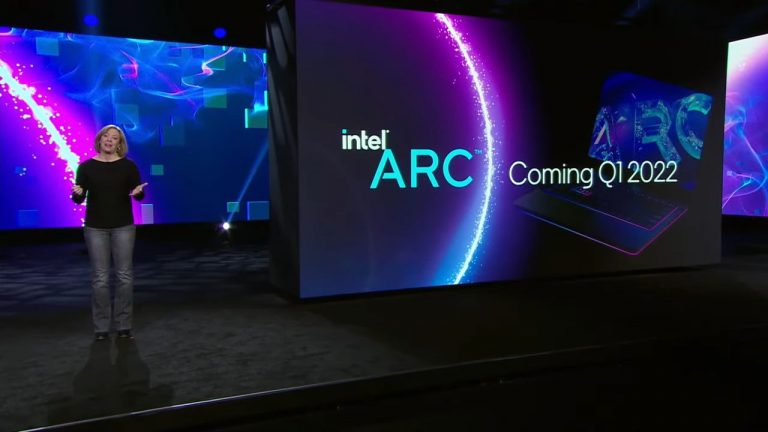 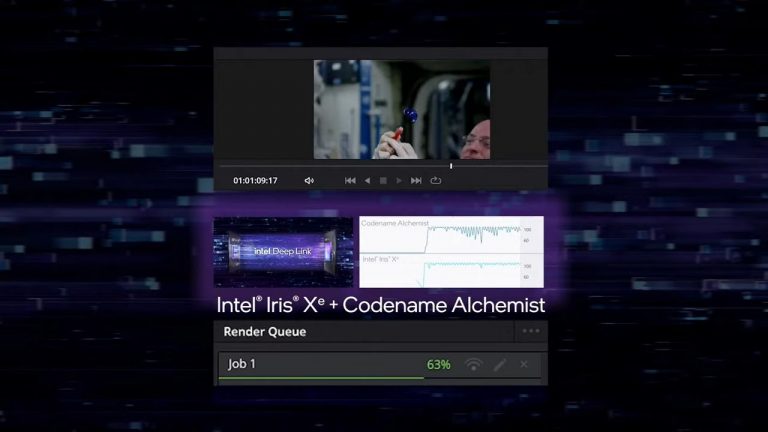 Today Intel avoided sharing details on its highly anticipated Arc GPUs. There was no release date, no specifications, and not even a product or design showcase. Arc GPUs are supposed to launch in Q1 2022, as the company confirmed months ago, which is why everyone really expected to hear more. Sadly, outside of a few demos and information about Arc GPUs shipping to OEMs, we have not learned a lot.

Fortunately, it appears that one of the OEM partners confirmed something that Intel failed to. As it turns out, Acer Germany confirmed its Swift X laptop will be offered up to Arc A370M GPU. Interestingly, german PR is the only source of this information, which is why it was only reported by german-speaking media outlets such as HardwareLuxx who brought this to our attention. 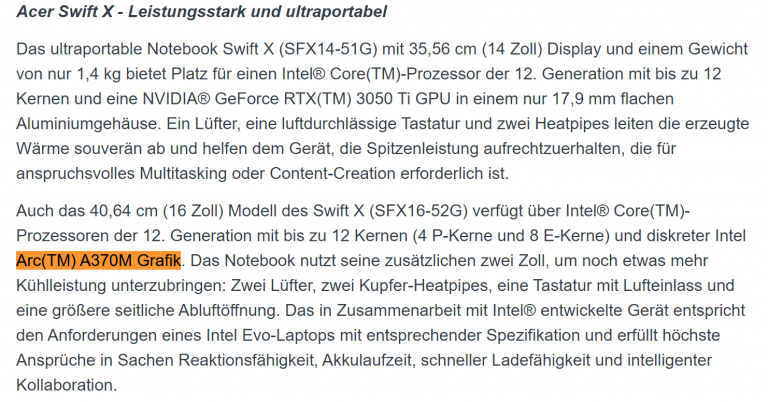 This isn’t the first time we see this SKU name though. This mobile GPU had already appeared in a test driver that Intel unintentionally released. It is supposed to be DG2-128EU based model most likely with 6GB memory. It is definitely an entry-level part so it would match the 12th Gen Core P-series which are used by this Acer Swift X.

During CES 2022 news conference Intel confirmed that Arc GPUs are already heading to the first OEM mobile devices. The company reiterated its Q1 2022 launch promise, but the teaser (posted above) clearly only shows a laptop design, further suggesting that the desktop Arc launch is not happening at the same time.