We might be looking at the first laptop with Ryzen 5000U series.

The mobile Ryzen 5000 series may not be here yet, but notebook makers have already begun listing them on the retailer’s website. The first known laptop to feature Ryzen 5000U series CPU is the Acer Aspire 5 A515-45-R2J2. The laptop features 15.6-inch Full HD display with undisclosed details in regard to brightness or color reproduction. The laptop has been leaked by Amazon Italy.

This is a thin and portable laptop with a thickness of 1.79cm. The product weighs 1.9 kg, so it is certainly not the lightest laptop in this class. 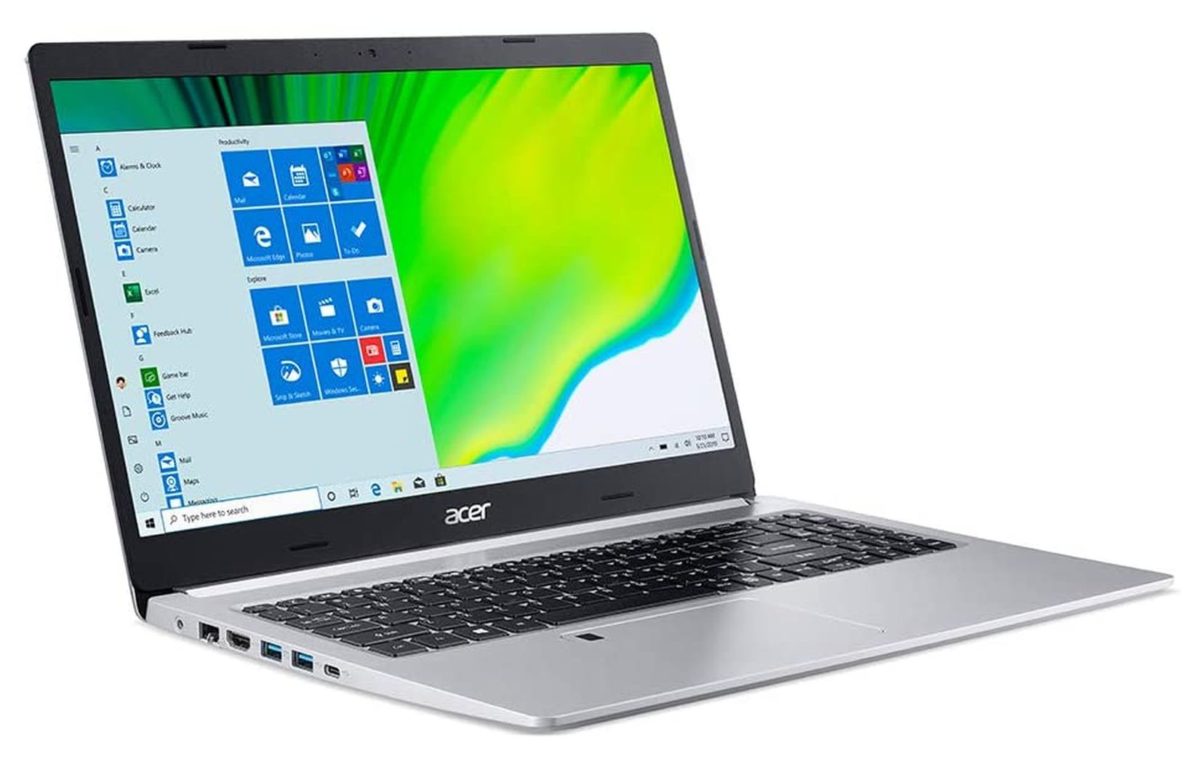 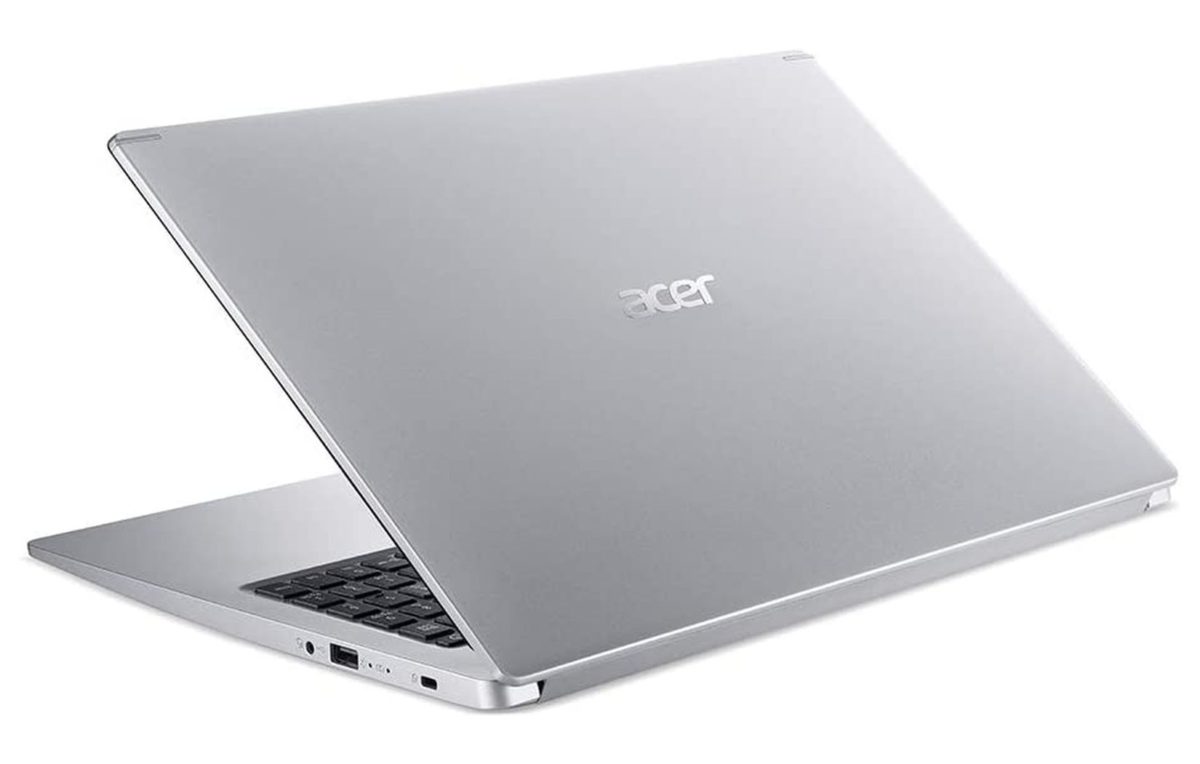 Acer Aspire 5 is listed with Ryzen 7 5700U CPU which has a base clock of 1.8 GHz. This is the only specification that has been revealed through this leak. The 5000U series of AMD processors are expected to feature two different architecture. The series would allegedly be split between Cezanne (featuring Zen3 architecture) and Lucienne (essentially a Renoir refresh with Zen2 core design). The 5700U would be the Zen2 based processor.

The 5700U is expected to be an 8-core and 16-thread CPU boosting up to 4.3 GHz. It should feature 8 GPU Compute Units clocked up to 1.9 GHz. The predecessor did not feature SMT, so we are looking at compute power upgrade, higher frequency, and more GPU cores enabled in comparison to Ryzen 7 4700U ‘Renoir’.

The laptop was originally listed as a preorder with a price of 779 EUR. The laptop was supposed to ship in February 2021. Amazon has since then removed the preorder option and the price is no longer listed. It is possible that Acer will officially unveil its new series of AMD laptops at CES 2021 early next year. 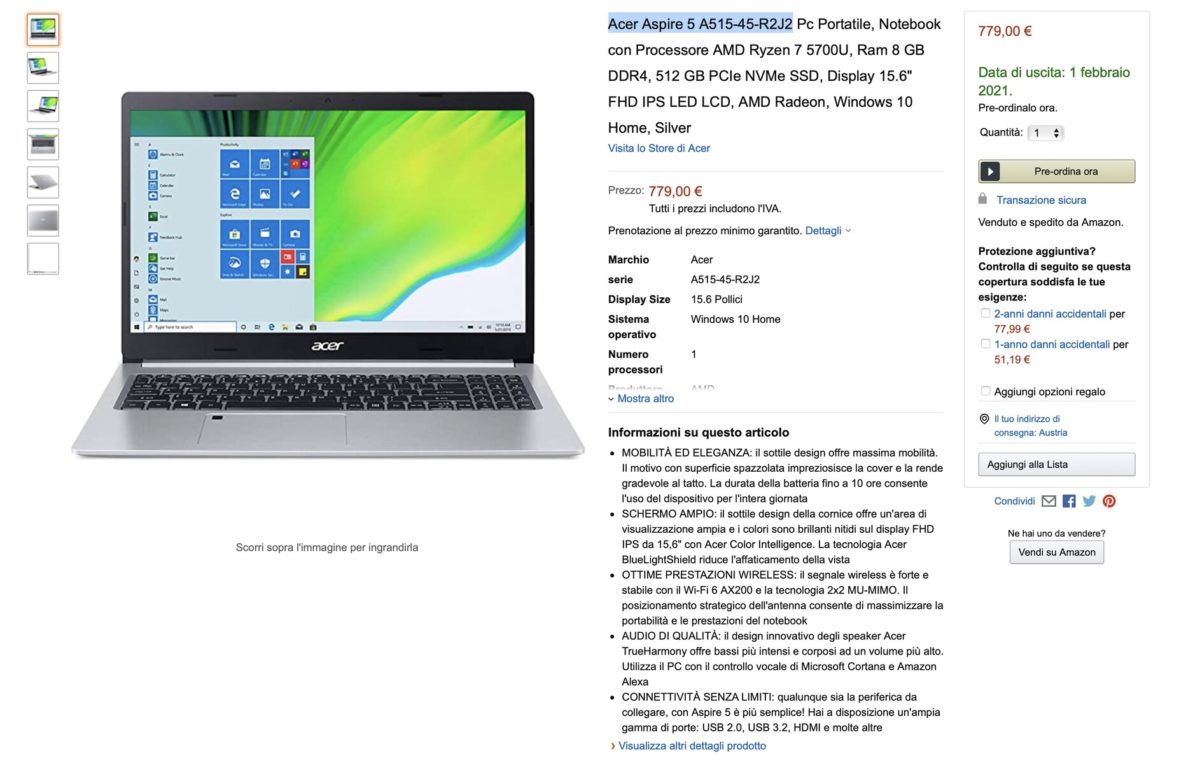 The full specifications of the Ryzen 5000U series have been leaked 3 weeks ago: 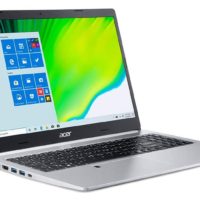 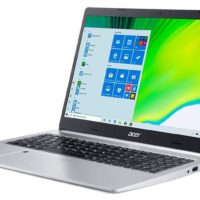 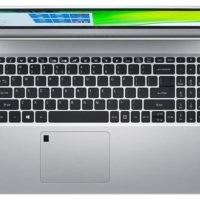 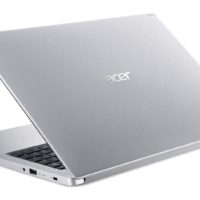 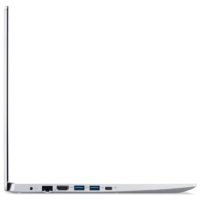 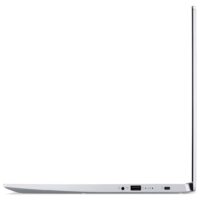 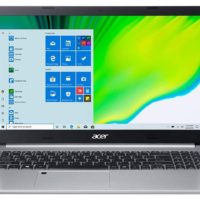