It’s not just GPUs, illegally imported CPUs are also a problem in China

Chinese Customs are at it again. Yesterday, in the last few days Chinese custom officers have stopped a large import of XFX Radeon RX graphics cards, which were mislabeled to avoid high import tax. Authorities have seized as many as, 5840 graphics cards worth 3M USD. But it is not just AMD products that are being illegally imported into the country.

Authorities have now reported on a man carrying as many as 160 processors, mainly Intel 11th Gen and 12th Gen Core CPUs. This “Walking CPU” or “CPU-Man” has tried to evade custom by not declaring any products that were attached to his body. However, his abnormal walking posture has caught officers attention. 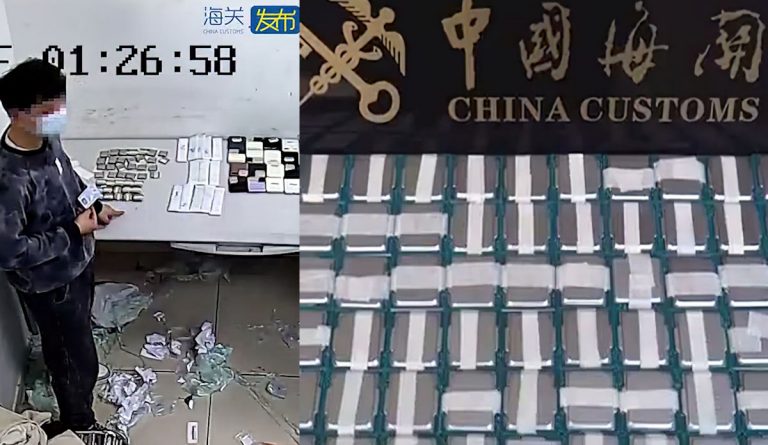 Additionally, this person was carrying 16 folder mobile phones, but it is not stated who manufactured them.

[Walking CPU] On March 9, the gate customs seized an entry case of a passenger hiding a central processing unit (CPU). At about 1 a.m. that day, a man named Zeng entered the country through the customs “no declaration channel” at the travel inspection site of Gongbei Port. Customs officers found that his walking posture was abnormal and stopped him for inspection. After further inspection, customs officers seized a total of 160 CPUs and a total of 16 folded mobile phones tied with tape on the inner side of his calf, waist and abdomen. At present, the case has been further processed in accordance with relevant regulations. The customs reminds that the luggage items that individuals bring in and out of the country should be limited to their own use and a reasonable quantity, and should be subject to customs supervision. For those who evade customs supervision by means of personal concealment or item storage, which constitute smuggling, the customs will investigate legal responsibility according to law.

It should be noted that this is not the first time and probably the last attempt to carry desktop CPUs attached to a body. A true record still belongs to another Chinese man who was smuggling as many as 304 CPUs back in 2021, however those were mainly LGA1155 CPUs which are indeed smaller than Alder Lake LGA1700 package. 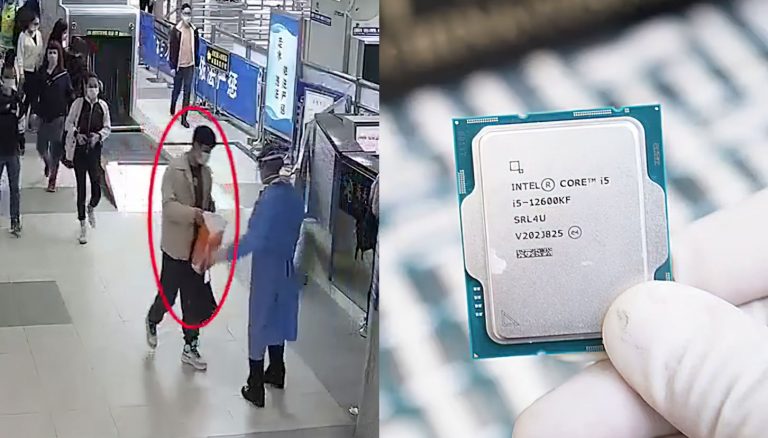 Smugglers are not so eager to attach AMD AM4 CPUs to their bodies, possibly because they do not have LGA pads but pins that easily fell off. Things might get easier once AMD releases its LGA AM5 socket later this year, though.