A black Radeon RX 6800 XT graphics card has been spotted

AIBs preparing a black version of the Radeon RX 6800 XT?

An interesting photo has leaked on a Chinese social platform. A semi-custom Radeon RX 6800 XT graphics card has been pictured featuring an all-black design. This is certainly not a self-painted graphics card as the model even features factory stickers on the back (the backplate is originally silver).

This model is the Radeon RX 6800XT, which can easily be judged by the thickness of the cooling solution. The card has pre-applied fan stickers (some manufacturers will replace them with their own logo, like Biostar). This card, however, appears to be in the pure reference design with the only difference being the color and fan blades edge painted in silver (originally they are all black). 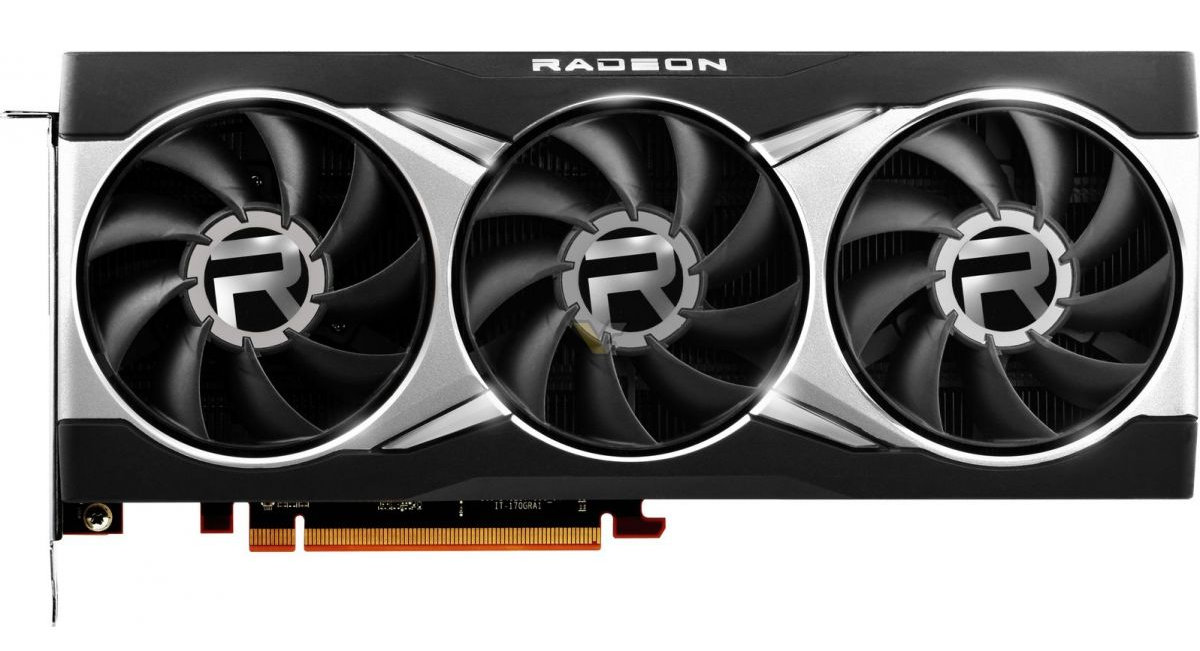 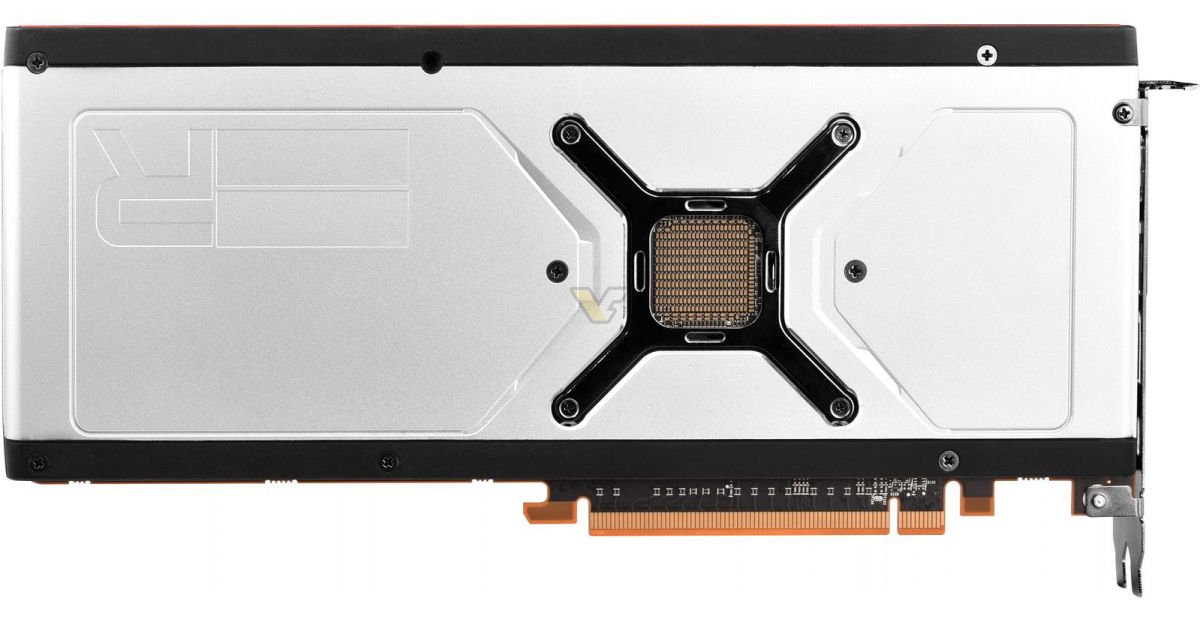 AMD will officially launch its Radeon RX 6800 XT and RX 6800 non-XT models on November 18th. The former will have an MSRP of 649 USD while the latter should cost 579 USD. At launch, a limited stock is to be expected, according to an ASUS representative. Custom models will launch at a later date (possibly a week or two after reference models). We do not know if the black RX 6800 XT model will be considered a custom variant though.