A beautiful farewell, GamersNexus tells the story how EVGA OC team claimed the RTX 4090 world record with a prototype

GamersNexus shares the final episode of their EVGA GPU story. 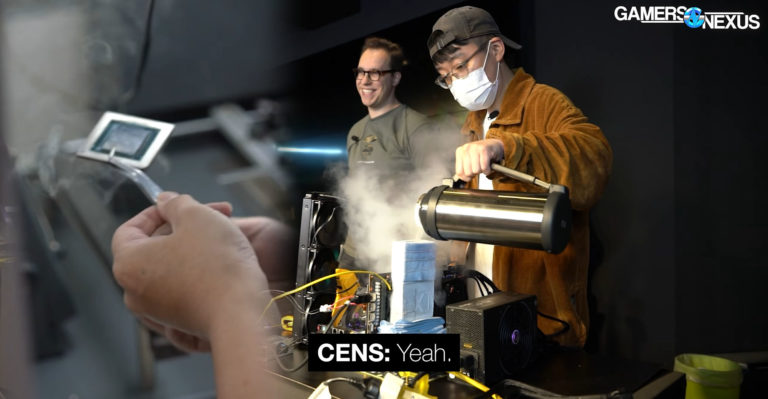 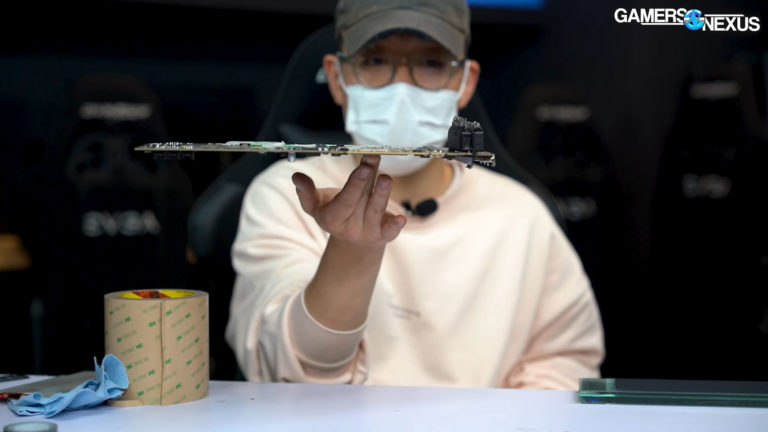 EVGA’s departure from the GPU market was a huge surprise to everyone. Gamers, enthusiasts, and even overclockers were completely shocked at how suddenly the company announced there will be no more EVGA GeForce GPUs in the future. This means that Kingpin and his crew (CENS, Biso Biso) will no longer receive samples from EVGA for their overclocking attempts.

However, EVGA has made prototypes for RTX 4090 GPU and a certain number of AD102 GPUs were shipped by NVIDIA before this decision was made. This is how the ‘Next Gen Graphics’ prototypes were made and how they eventually ended up in YouTubers hands and even on an auction. 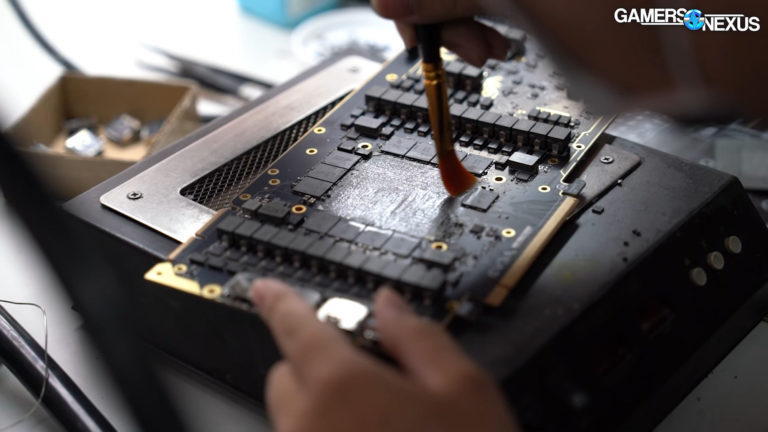 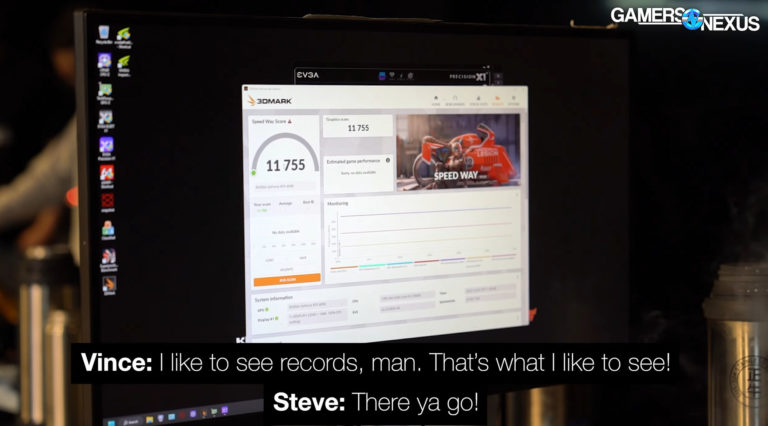 The fate of the remaining GPUs is unknown, but a few of them were given to the EVGA OC team for their very last overclocking session featuring said prototypes. The video from GamersNexus tells us the full story of how South Korean, German and US overclocking talents biso-biso, Cens and Kingpin gave us the top world record in 3DMark Speedway.

This footage features an exclusive look at EVGA’s GPU repair center, where a complicated process of GPU reballing is shown. A thrilling story tells us how one of the last RTX 4090 EVGA GPUs was saved only to beat the world record later.

This is our last dance 🖤
And sorry to let you censoring lot of my F words 😀. Thank you all! @GamersNexus https://t.co/sH10HlGADm

This score is no longer the top score in the official Hall of Fame ranking. It belongs to CENS, who is also part of the EVGA OC team. He claimed 11860 points in the same benchmark and also used ‘Next Gen EVGA’ GPU. So, even at this moment, the top score still belongs to EVGA RTX 4090 card.