Alva Jonathan, also known as ‘Lucky_n00b’, reached out to me to share the footage he captured at the recent GALAXY GOC overclocking event in Vietnam.

As you might remember, Port Royal is the new ray tracing benchmark from UL (formerly Futuremark). It is currently set to launch on January 8th and it will be provided as an upgrade to existing purchases. It utilizes DirectX API to enable ray tracing in ‘spaceship docking’ scene in Port Royal benchmark.

Alva might not have won the competition, but he provided the video which we are sharing below. It shows how the final benchmark might look like:

The GOC Grand Final was won by Tobias “Rauf” Bergström, who scored 11,069 points using LN2, patience, and a lot of experience. 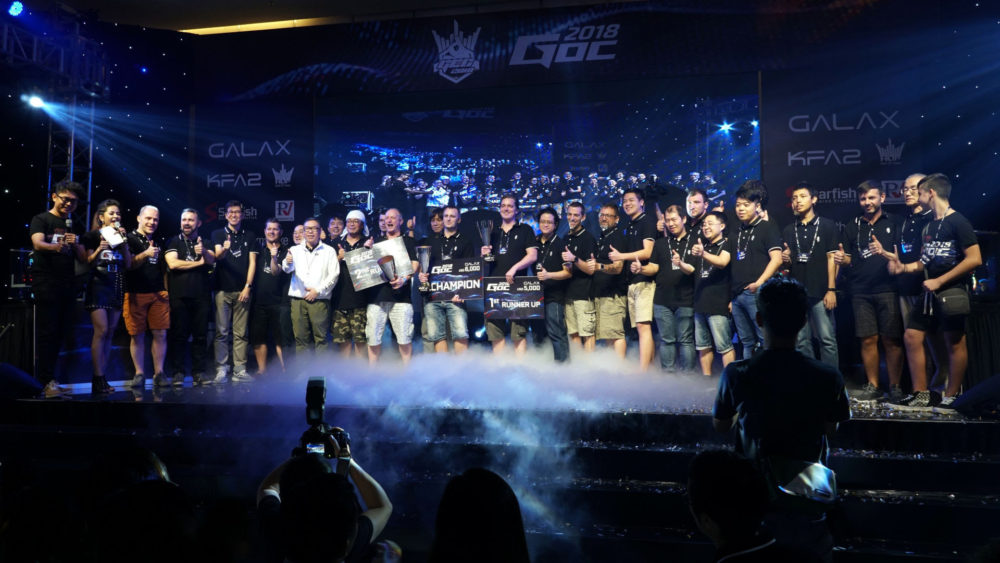