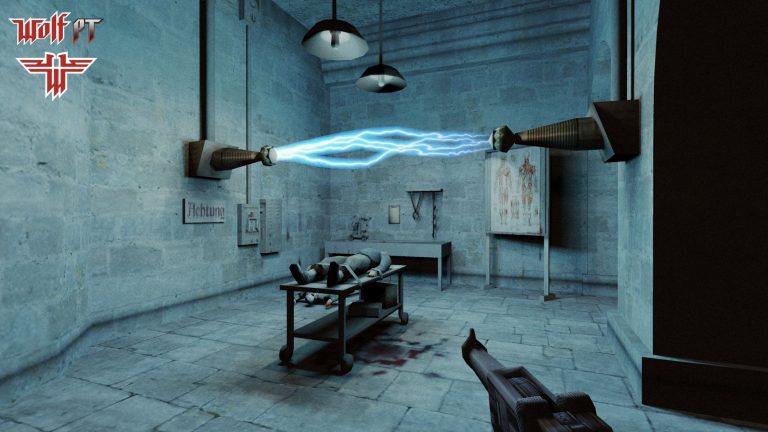 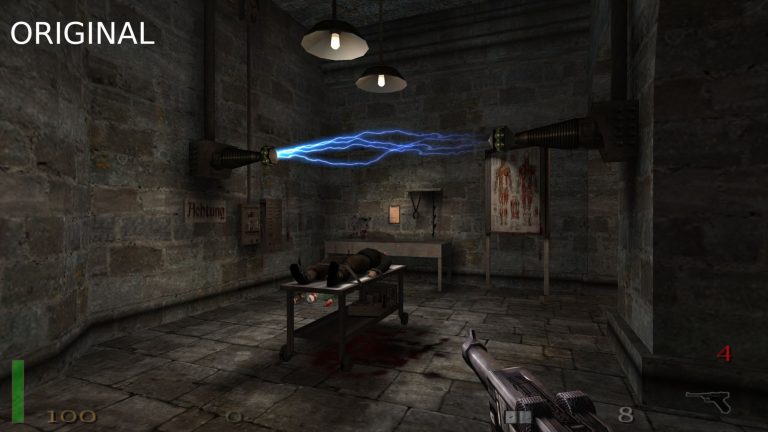 Dihara Wijetunga is making improvements to the ioRTCW, a custom version of the Return to Castle Wolfenstein with DirectX12 support. Dihara’s work primarily involves adding path tracing to this 21-year-old game.

Yesterday the creator of this project shared a few screenshots on Twitter demonstrating the use of improved shadows and lighting. However, the work is still in early stages, and we can see that some game elements were not even designed to emit light (such as torches). This has to be fixed manually.

I'm so excited to announce my newest project,
Wolf PT: A real-time path tracer for Return to Castle Wolfenstein.

Based on iortcw with a custom DX12 backend. It's still very early in development, so here's a few comparison shots. Expect more soon! pic.twitter.com/QdC7S0xCeF

Path tracing is a technique based on ray tracing, which involves a single ray tracing from origin to endpoint. Path tracing improves this effect by adding random bouncing of multiple rays in nonlinear fashion. The algorithm calculates how many times a single ray can bounce till it exhausts its light limit, but it carries the light color information along its path creating more realistic effects.

As mentioned, this project is still in early stages, and it may take a lot of time to add path tracing to the full game. But make sure to follow Dihara’s account if you want to hear the latest developments on Castle Wolfenstein renovations. 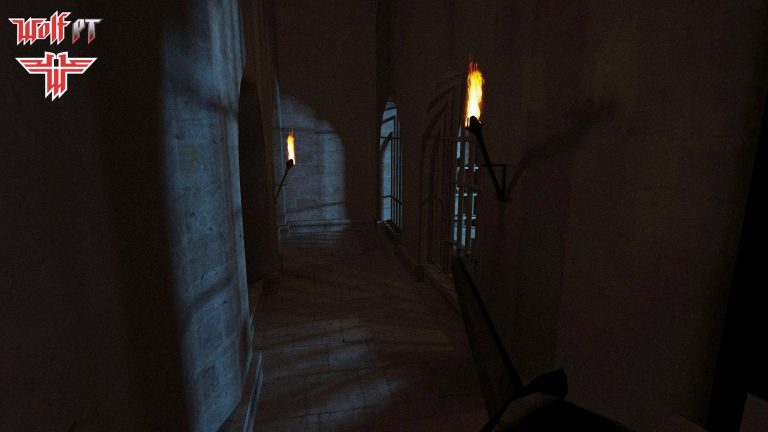 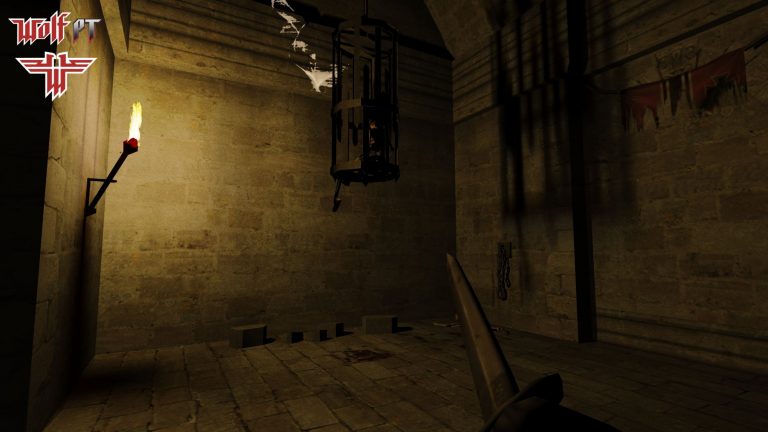