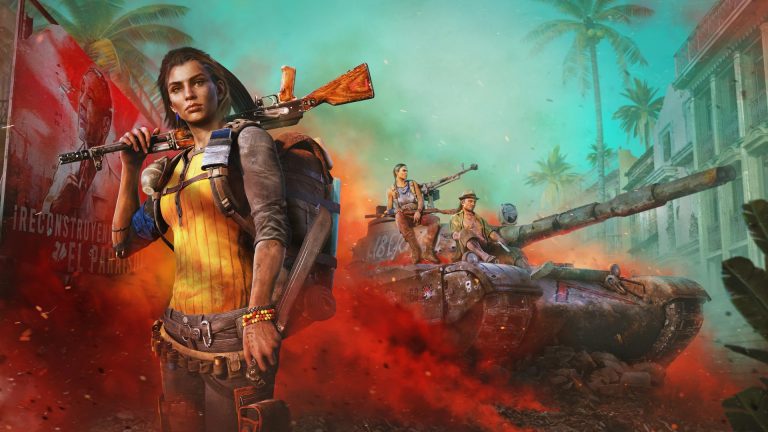 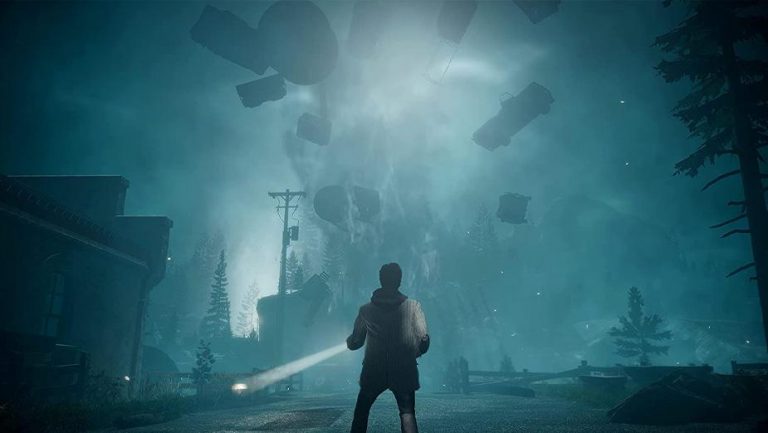 Folks relying on web calls and video conferencing will find innumerable improvements, along with integrated Microsoft Teams, and NVIDIA Broadcast enhancements thanks to under the hood Windows 11 changes.

And STEM students will now have access to NVIDIA’s world-leading AI software platform directly on their Windows 11 PCs; CUDA on Windows Subsystem for Linux (WSL) makes it possible for STEM students to run GPU-accelerated AI using a variety of frameworks and applications.

The next few weeks are packed with big game releases, and our newest Game Ready Driver delivers optimized support for them all.

GeForce Experience’s one-click optimal settings enable you to instantly configure game options for your system’s hardware, giving you smooth, optimized gameplay. Over 1000 titles are supported, and since our last driver release we’ve added support for 10 more:

GeForce Experience also enables you to capture and stream your gameplay, take screenshots, upload videos to social networks, and more. For all the details, head here.